"And there would be consequences for those who are not able to or not willing to do that, and we can look at what those consequences are." 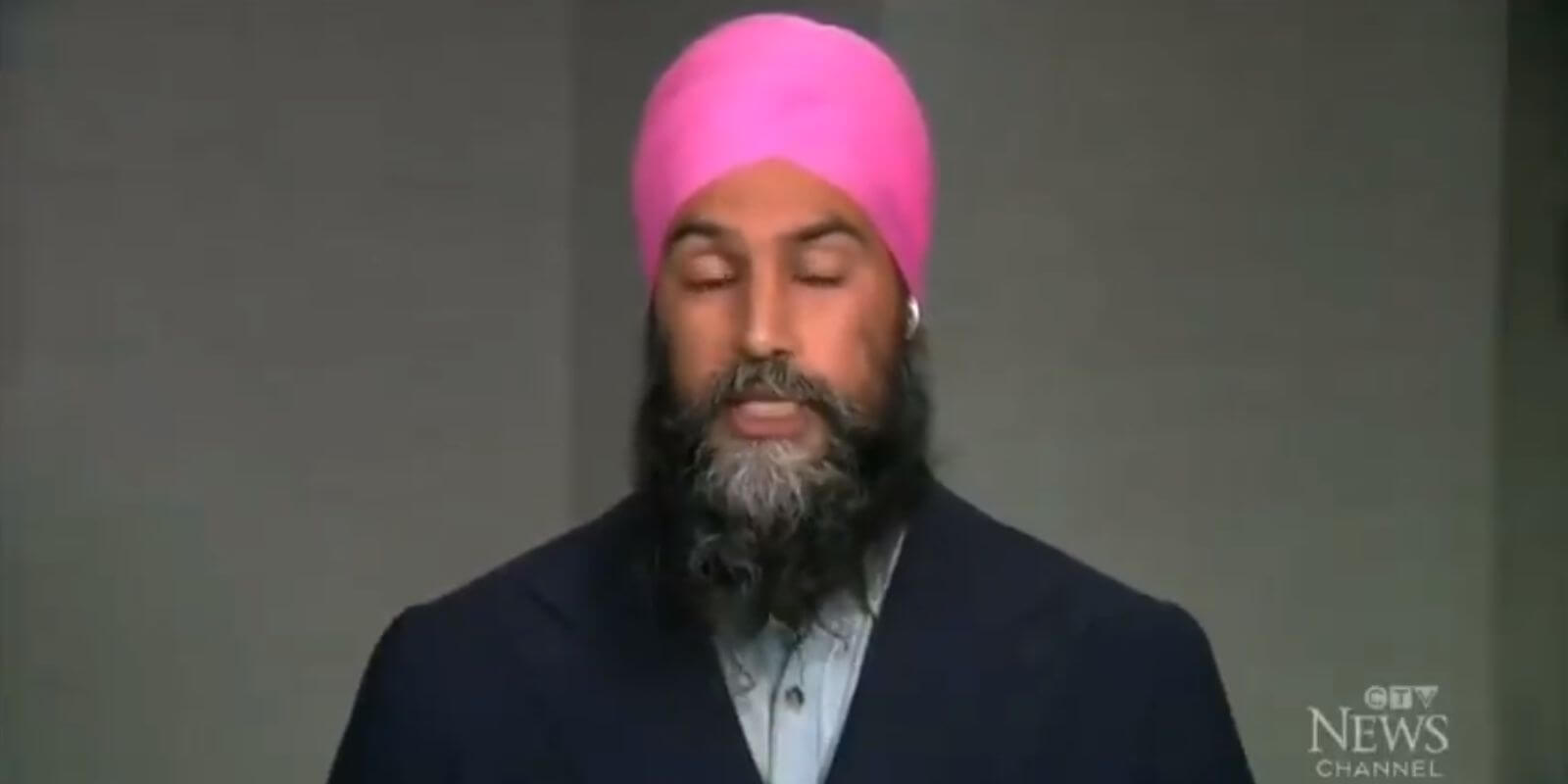 NDP party leader Jagmeet Singh on Friday said that he feels the "vast majority" of Canadians would support mandatory vaccines, at least for some sectors of society, and "consequences" for those who don't comply with the order.

"We know that the vast majority of Canadians wanna do their part to keep people safe, and want to be vaccinated, " Singh started.

He continued with: "And we also know that the vast majority of Canadians believe in having some way to prove that vaccination [sic], having a vaccine passport."

"And we know that people who are on the front-line that are providing care or providing services directly to Canadians can pose a higher risk and should be vaccinated."

He then mentioned that he would want to "work with" people, but obviously by means of giving them rules to follow:

"So, we would work with unions and work with the workers on the ground to make sure we establish a way to move forward, but we absolutely believe that there needs to be be mandatory vaccines."

At this point he mentioned the possibility of punishment for non-compliers, saying:

"And there would be consequences for those who are not able to or not willing to do that, and we can look at what those consequences are."