Sneaky "tax on tax" effect in the Carbon Tax

Only in Canada will Canadians accept the utter madness of paying sales tax on carbon taxes! For example, let’s say the price of your gas bill increases four cents a litre due to the carbon tax. 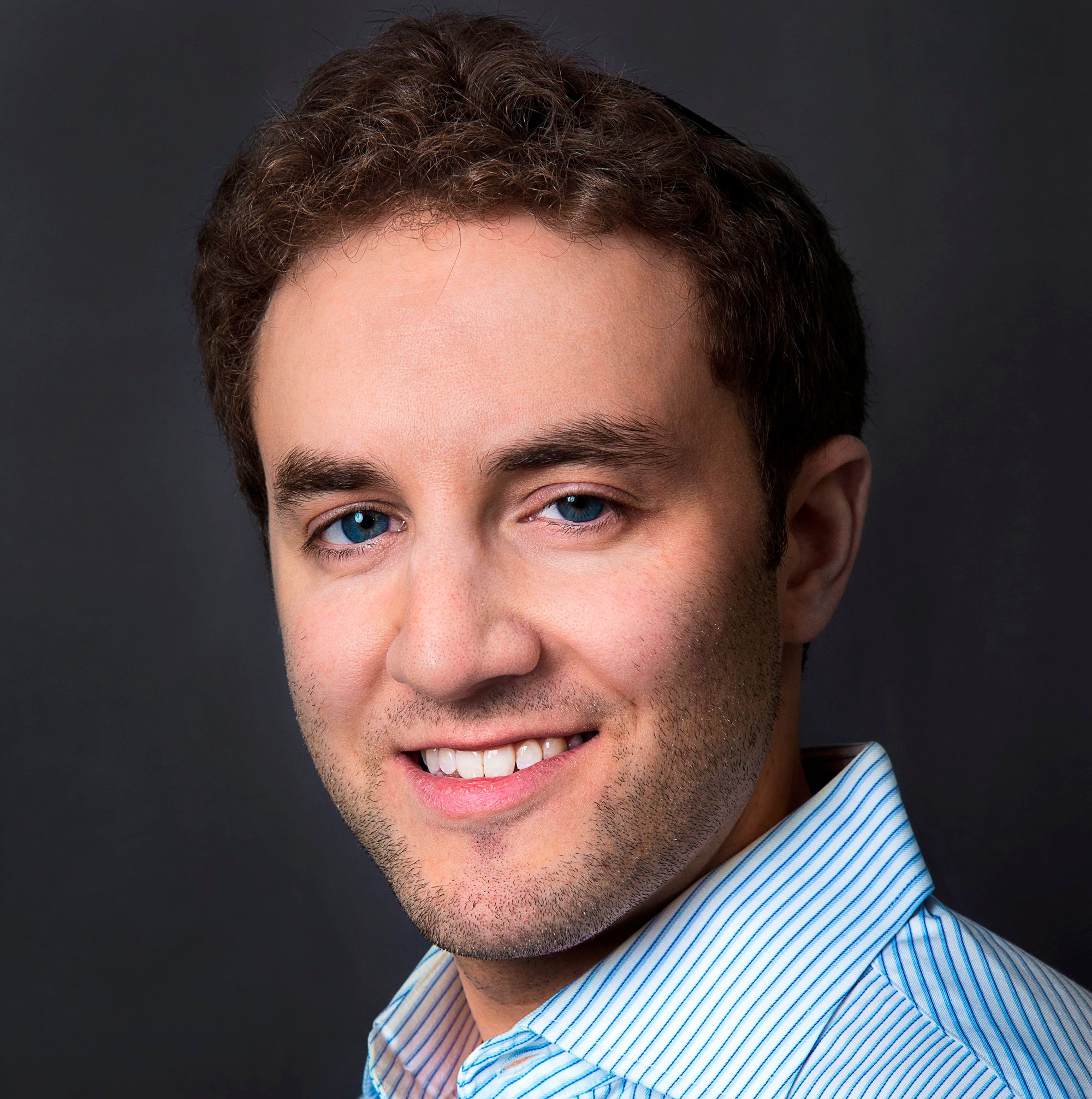 On April 1, 2019, the federal carbon tax came into effect in Ontario, New Brunswick, Manitoba, and Saskatchewan. Is this a smart policy which will actually help to reduce carbon emissions? Or is this a silly policy that will hurt Canadian competitiveness considering that the U.S., China, India, Russia and many others do not have a carbon tax?

Will this make everything more expensive for all Canadians? Or will we barely notice it? Will it hurt small and medium sized businesses who still have not received specific details on how to file for government rebates that they have been promised? Will it be revenue neutral as some are claiming? Why are the largest polluters largely exempt from this?

Why does the Prime Minister still fly to and from Florida numerous times on a private jet which presumably contributes greenhouse gasses into the atmosphere? Why is the carbon tax even necessary considering approximately at least one third of the price of gas in Canada are fuel and excise taxes?

Will the carbon tax regime put in place by the government be too burdensome, too complicated and too costly for small and medium sized businesses to comply with?

I will not answer any above the questions because many other articles have been written on those subjects presenting various differing opinions.

Instead, I would like to discuss a particular sneaky aspect of the carbon tax that I have not seen covered all that much in the media. I am referring to the fact that the GST/HST will apply on top of the carbon tax. Only in Canada will Canadians accept the utter madness of paying sales tax on carbon taxes! For example, let’s say the price of your gas bill increases four cents a litre due to the carbon tax. Well, guess what? The GST/HST charged is calculated on the total bill, including the four cents carbon tax.

The Canadian Taxpayers Federation has been holding an annual Gas Tax Honesty Day for many years. They have been calling for the federal government to change the practice of charging GST on top of the excise taxes already embedded in the price of gas.

I find it very interesting that the members of the Federal government cabinet receive a car allowance along with a car and a driver paid for by our tax dollars!

How hypocritical that these cabinet ministers are preaching to Canadians about driving less and increasing the price of gas with their carbon tax and their tax on tax and at the exact same time, they are being driven around by a taxpayer funded chauffer in a taxpayer funded gasoline powered automobile.

They themselves will not feel the effect of this unjust tax on tax because they pass along the cost to us, the taxpayers. They should be ashamed of themselves.

Will the government rebate the additional GST/HST collected from this unfair tax on tax back to the people? Don’t count on it.  This is a great injustice being done to the people of Canada.

We must all take action by contacting our members of Parliament and ensuring they understand that we should not be forced to pay a tax on top of a tax.  Please visit http://www.ourcommons.ca/Parliamentarians/en/members to find the contact information for your member of parliament and inform them that you think it is unfair to pay tax on tax and that they should immediately ensure that the GST/HST does not apply on the carbon tax.