Snowstorms to hit over 16 million Canadians this week

Millions of Canadians from Windsor-Quebec City corridor all the way to Newfoundland and Labrador, will be facing snowstorms that blanket 2,500 km. 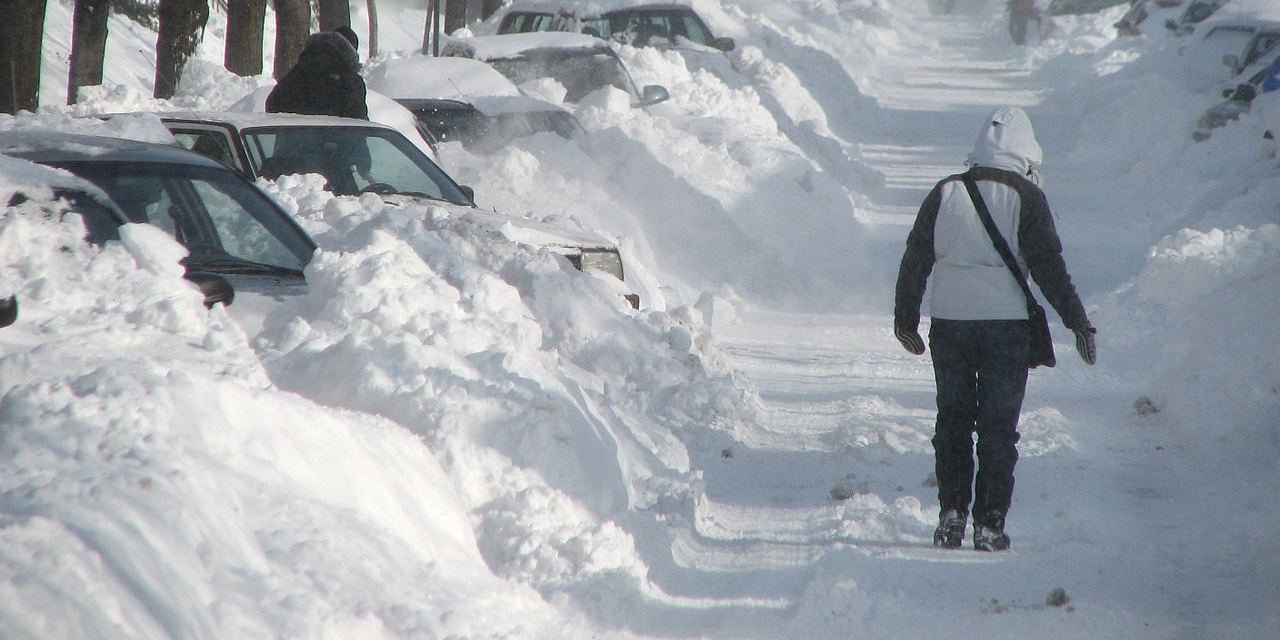 Millions of Canadians throughout the Windsor-Quebec City corridor, all the way to Newfoundland and Labrador, will be facing what unique and brutal snowstorm that will cover over 2,500 km of Canada under a blanket of snow.

Overall, the storm is expected to span three days in six different provinces, with the snow in some areas expected to pile up to 50 centimetres. It’s estimated that over 16,000,000 Canadians will be impacted by the February snowfall.

Snow is expected to begin Saturday and go strong into Sunday night, though more southern areas of Canada will start seeing snowfall as early as Wednesday and Thursday morning.

The Niagara region will face a unique challenge, as snowfall is expected to turn into hail and freezing rain on Thursday.

Overall, Ontario will experience the least harsh weather conditions of all provinces. The further east we go, though, the more is expected.

Southern Quebec will experience heavy snow early Thursday morning, which could have an impact on anyone travelling throughout the weekend. Snow is expected to pile up to 25 cm throughout southern Quebec. This includes Quebec City and Montreal.

Atlantic Canada, as is often the case, will be on the receiving end of the most snow, with as much as 50 cm of snow possible for parts of P.E.I., New Brunswick, and Newfoundland. The Bay of Fundy area near New Brunswick and Nova Scotia will also likely be experiencing some freezing rain.