A new NHS review has found that England's only specialist gender clinic for trans-identifying youth is "not a safe or viable long-term option" for children and young patients. 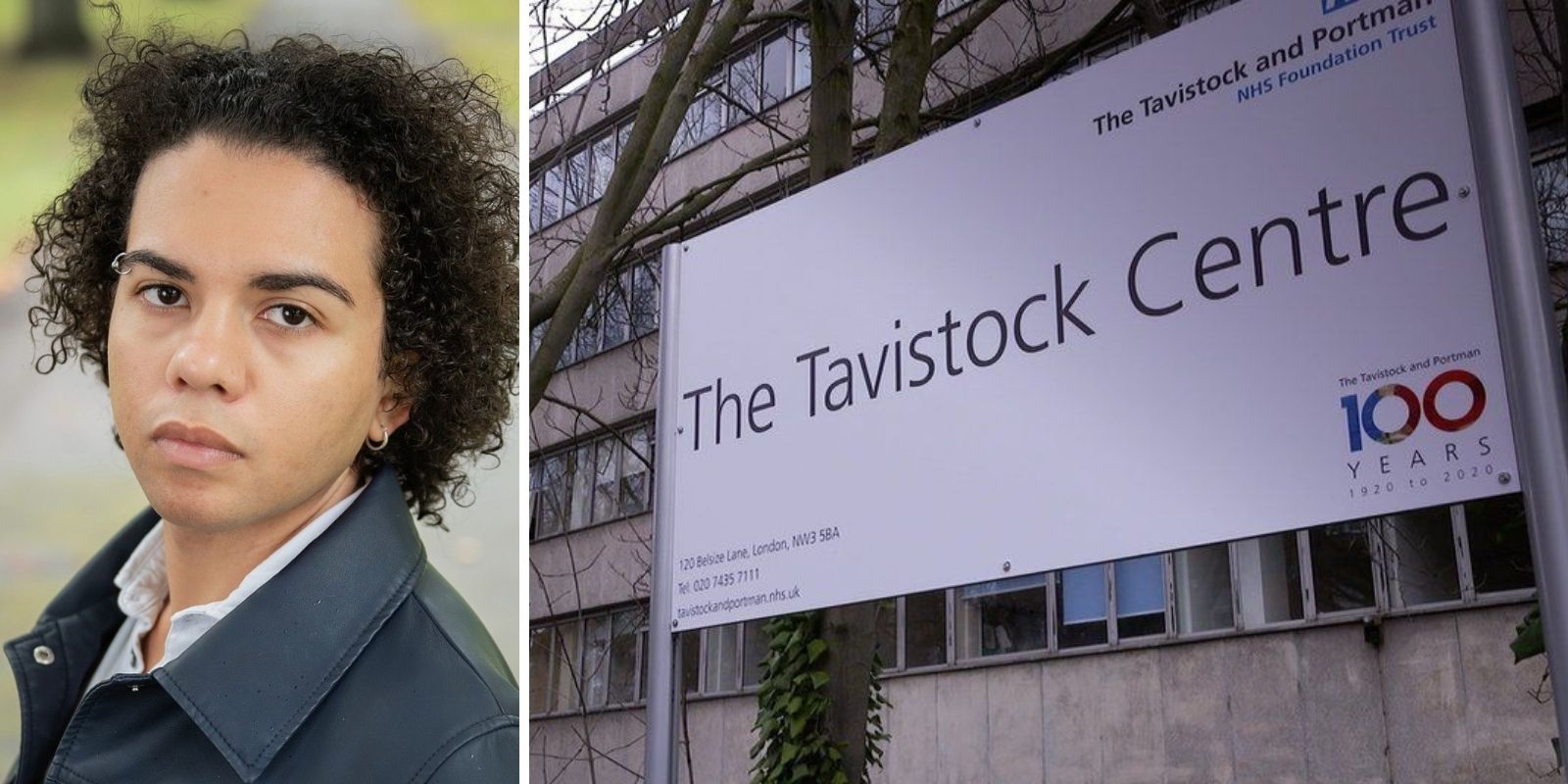 A report by the National Health Service has found the Tavistock clinic's gender identity services are "not a safe or viable long-term option" for children and youth.

As the clinic in north London faces an overhaul, the review is being hailed as a victory for critics who whistleblew on the gender identity development service (GIDS). Whistleblowers have claimed that the establishment, run by the Tavistock and Portman NHS Foundation Trust and considered England's only NHS specialist gender clinic for children and young patients identifying as transgender, was operating outside of typical NHS safeguarding and clinical standards.

Opponents have accused the clinic of abandoning NHS best practice in offering life-altering medical treatments to children who declare themselves transgender.

Retired pediatrician Dr. Hilary Cass was commissioned by NHS England to investigate the services in question at the Tavistock clinic, which has been sending children as young as 10-years-old for experimental hormone treatment.

In an interim report released Wednesday, the former president of the Royal College of Paediatrics and Child Health concluded that a new service model is needed—one that is "fundamentally different" to what's in place.

She prefaced the NHS report with a letter to the youth, noting that young service users are worried that she will suggest services will be reduced or stopped. "I want to assure you this is absolutely not the case — the reverse is true. I think that more services are needed for you, closer to where you live," Cass wrote.

Cass said that GIDS's lack of consistent data collection indicated that not enough is known about service users or the case-by-case outcomes to justify the current approach to medical treatment. She found that the treatment for young transgender patients had evaded the "normal quality controls."

"Because the specialist service has evolved rapidly and organically in response to demand, the clinical approach and overall service design has not been subjected to some of the normal quality controls that are typically applied when new or innovative treatments are introduced," the NHS review reads.

Cass' report also called for the end of the clinic's current monopoly over treatment of young patients with gender dysphoria seeking to change genders.

The Times reported that Cass recommended that treatment be redistributed to regional hubs across the country, to reduce the burden on the Tavistock clinic now overwhelmed by an uptick in referrals from distressed teenage girls, and to ensure that patients in crisis are seen quicker by a broader range of health professionals.

"A fundamentally different service model is needed which is more in line with other paediatric provision, to provide timely and appropriate care for children and young people needing support around their gender identity. This must include support for any other clinical presentations that they may have," the report reads.

"The Tavistock and Portman NHS Foundation Trust welcomes the focus of Dr Cass and her team on increasing and broadening the care and support available for this group of patients who are currently waiting far too long and on developing the evidence base. We will work with her and NHS England to support her recommendations," a GIDS spokeswoman responded to the report.

Outspoken activists and healthcare professionals opposing the clinic have said that shifting societal attitudes towards transgender identity have allowed it to operate beyond typical protocols that apply to every other part of the health service.

They've warned that vulnerable children and teenagers are being sent down the path towards transition before experts can assess the cause of gender confusion.

Retired hospital manager Kate Grimes was quoted saying she felt "relief that finally the NHS is looking at this seriously." She also expressed regret that "it had been left for so long and had got to the point of patients taking legal cases and whistleblowers going to court before the review was finally commissioned to tell us something that the NHS should have known and been looking at for years now."

In the statement, Grimes mentioned patients "currently being harmed" and staff "who have felt unable to speak out." Now she's "hopeful that we can now start to get a proper service model in place and that we can reintroduce the basics of quality care for patients — using evidence, gathering data, listening to staff."

Clinical psychologist Dr. Anna Hutchinson, who left GIDS amid concerns that there were seldom investigations of other factors that may cause identity crises, welcomed the internal changes for "better standards of care for gender questions and trans-identified young people which we can all agree is necessary." She said the report "reminds clinicians that supporting young people experiencing distress with their gender is 'everybody's business' not just that of specialist practitioners."

The clinic has been handling a rapid rise in referrals from across the country—with an alarming rate among young girls and youngsters on the autism spectrum.

In 2009, the clinic received about 50 referrals, and most were from males who had suffered gender dysphoria from an early age. The figure is compared to the clinic's 2,500 referrals by 2020—with most from females who started suffering gender identity issues in the early teen years. An additional 4,600 are on the waiting list.

In recent years, about one-third of children and young patients referred to GIDS have autism or other types of neurodiversity. Meanwhile, there is also an over-representation of "looked after" children in local authority homes or foster care.

Keira Bell, a former Tavistock patient, began taking puberty blockers at age 16 and by 20-years-old had undergone a double mastectomy. She now regrets the gender transition and lives as a lesbian woman. Bell said back then she was "struggling with puberty and my sexuality" and "had no one to talk these things through with."

She told Woman's Place UK that she had felt that a sex change was the solution to achieve "happiness" and she was placed on the pathway to gender transitioning.

Bell said initial consultations were superficial and did not discuss sexuality, remaining just "general, surface-level." At the age 23, Bell began pursuing a judicial review of the NHS trust and now argues children seeking the clinic's services should not be treated under an "affirmation model."

Back in February 2020, the High Court granted permission for a landmark judicial review into whether young patients can give informed consent to puberty blockers. The case, brought forward by Bell and the mother of an autistic teenage girl on the waiting list for gender identity treatment, was heard in October 2020.

Later in December 2020, the High Court ruled in favor of Bell when judges decided it is doubtful that teens aged 14 or 15 could understand the "long-term risks and consequence" and unlikely that pre-teens have the mental capacity to give consent; the Tavistock suspended all new referrals for puberty blockers.

As a result of the legal judgment, it became unlawful for clinics specializing in transgender-affirmative healthcare to prescribe puberty-blockers to children.

In a separate case, the High Court Family Division ruled in March 2021 that parents can consent to puberty blockers on the children's behalf, which in part, had the effect of reversing the earlier ruling. Then in September 2021, the Court of Appeal overturned the previous February 2020 ruling, saying it had been "inappropriate" for the High Court to issue its guidance, The Times detailed.