"Before they hit me," LeCroix said, "one of the teens said, "You probably like Trump! Don’t you?'" She replied: "I love him." 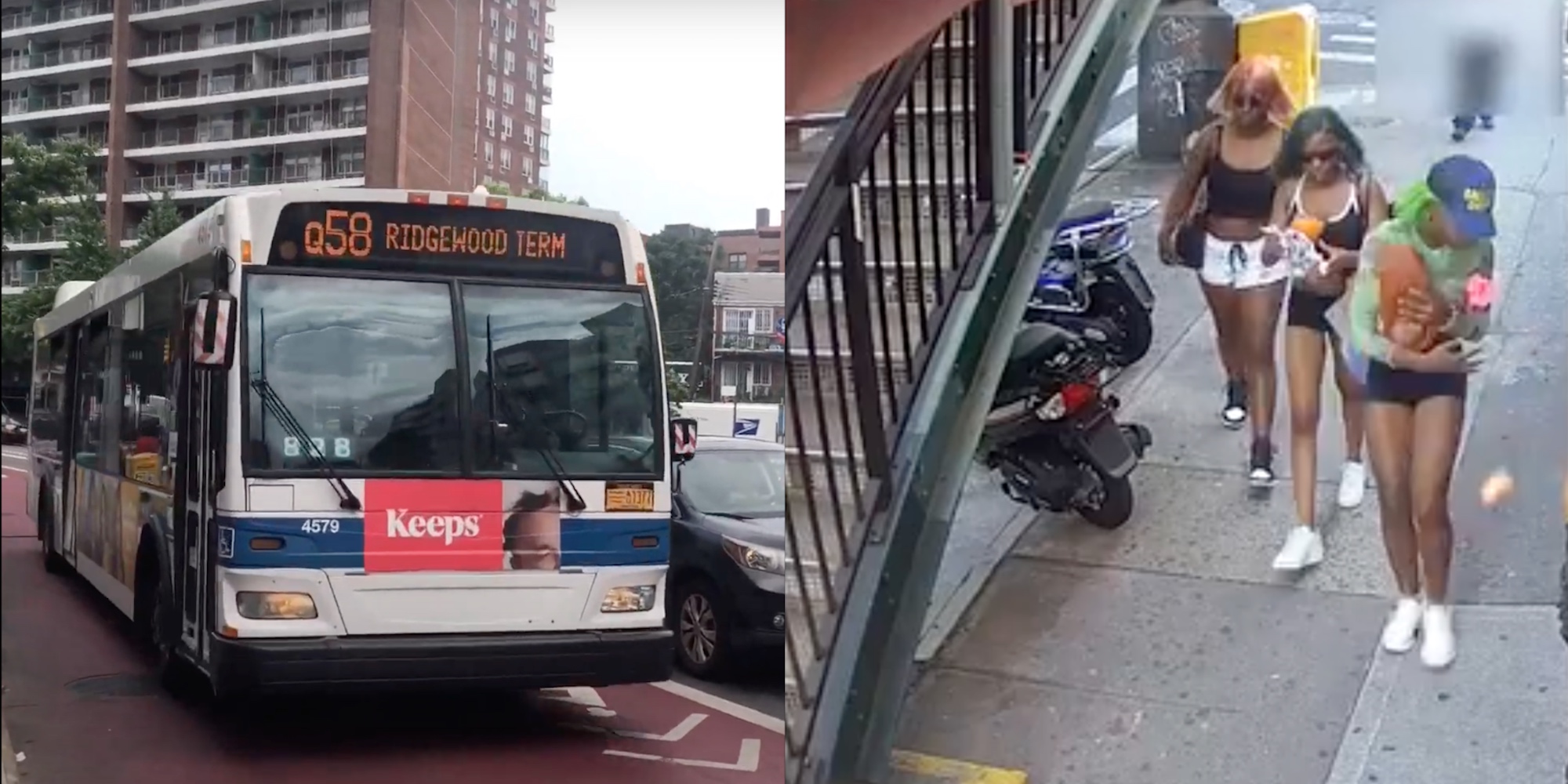 Earlier this month, 57-year-old Jill LeCroix was ambushed by three black teenagers on a New York City bus in what she claimed was an "anti-white" attack.

On Tuesday, two of the teens were arrested and charged with assault and aggravated harassment, both of which were classified as hate crimes. The third member of the group remains at large.

As the New York Post reports, LeCroix was attacked on July 9 while riding a southbound Q53 bus near Jamaica Avenue and Woodhaven Boulevard.

She alleged that the teens, one of whom had bright green hair, approached and began berating her with anti-white slurs, with one of them saying she "hates white people, the way they talk, hates white skin, the way their skin cracks."

Along with the fact she was white, LeCroix said she was called out for supporting Trump.

"Before they hit me," she explained, one of the teens said, "You probably like Trump! Don’t you?'"

"I love him," she replied in answer.

LeCroix said she "was the only white person on the bus," and that as they passed St. John’s Cemetery on Woodhaven, one of the teens said, "That's where I’m going to bury you!"

LeCroix was then beaten over the head, causing injuries that would later require three staples.

Following the attack, the teens exited the bus laughing, while LeCroix was left to deal with her wounds. LeCroix, who has three biracial children, was on her way to visit her mother at the time.

"Never in my life have I been attacked like that," she said of the incident.