"I'm excited to announce we are moving our headquarters to Austin, Texas," said Musk during an annual meeting with stockholders. 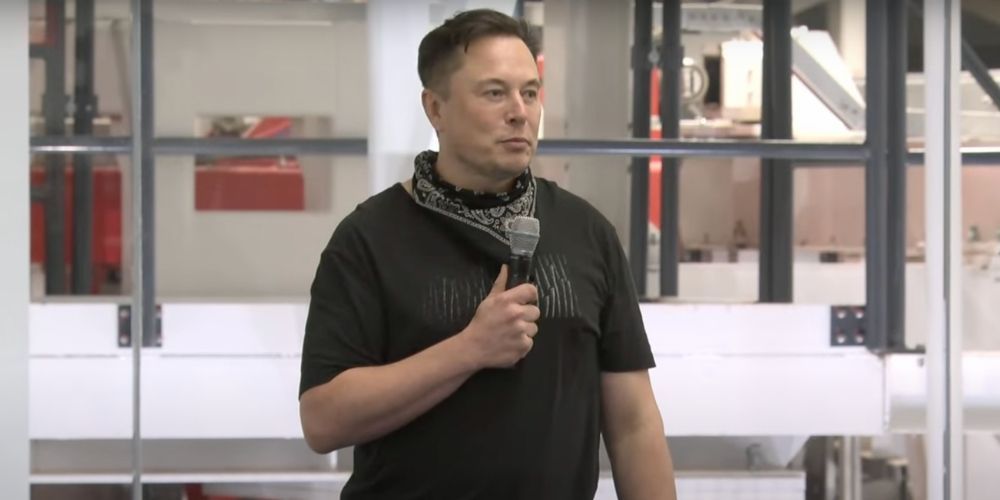 On Thursday, Tesla CEO Elon Musk announced that he is moving the headquarters of his renowned electric car brand from its current location in Palo Alto, California, to Austin Texas.

"I'm excited to announce we are moving our headquarters to Austin, Texas," said Musk during an annual meeting with stockholders.

The decision to move the headquarters comes about a year after Musk announced that Tesla would be building a gigafactory in Travis County. According to KXAN, that factory posted hundreds of new job postings.

"Our factory is five minutes from the airport, 15 minutes from downtown, and we're going to create an ecological paradise, because we’re right on the Colorado River. It's going to be great," Musk said to stockholders on Thursday.

"It's a tech company that creates the clean manufacturing, middle-skill jobs Austin needs. We're one of the safest big cities, with a strong innovative, entrepreneurial, environmentally focused culture and Tesla fits right in. Tesla is now an even larger part of a community that works together to meet our challenges and to enjoy a magical city," Adler said in his statement.

In an interview with KXAN on Thursday, Alder noted that the move would greatly benefit the Austin community, and that Austin is one of the most desirable places to live. The headquarters move would attract people to the area from worldwide.

"I think that as the city continues to grow and as our links to more and more cities both domestically and internationally, that puts us in line to increase the number of direct flights we have going to more places," he said.

Texas Governor Greg Abbott also took a moment to welcome Tesla's headquarters to the state, writing on Twitter "The Lone Star State is the land of opportunity and innovation. Welcome."

President and CEO of the Greater Austin Chamber of Commerce Laura Huffman said that Tesla's move is a "home run" for the Austin community.

"We have to remember Tesla is already going to create around 10,000 jobs, and those are real jobs for real people right here in Austin," she said. "They are career opportunities for people that might not have otherwise had those chances."

While the headquarters would be moving to Texas, Musk assured that the company would still be expanding productivity at their remaining California locations.

"This isn't a matter of Tesla leaving California, our intention is to actually increase output," he explained.

The decision to move the headquarters to Texas also comes almost a year after Musk announced that he was moving to Texas himself.

In December, the car maker announced that that would be filing a lawsuit against Alameda County following decisions from county officials that would not allow the factory there to reopen amidst pandemic worries.

Musk resumed production anyways, daring county officials to arrest him and only him, not his employees.

Musk also alluded to the headquarters move during that incident, writing on Twitter, "frankly, this is the final straw. Tesla will now move its HQ and future programs to Texas/Nevada immediately."