Texas Democrats 'p*ssed' at Biden for not meeting with them, beg supporters for care packages from home

"He won't meet with us on Zoom like this, and I'm trying to be tactful, but I don't know how else to say it, man. I'm just pissed off at this point. He doesn't give us the respect the way you have," state Rep. Richard Peña Raymond vented about the delayed meeting Biden. 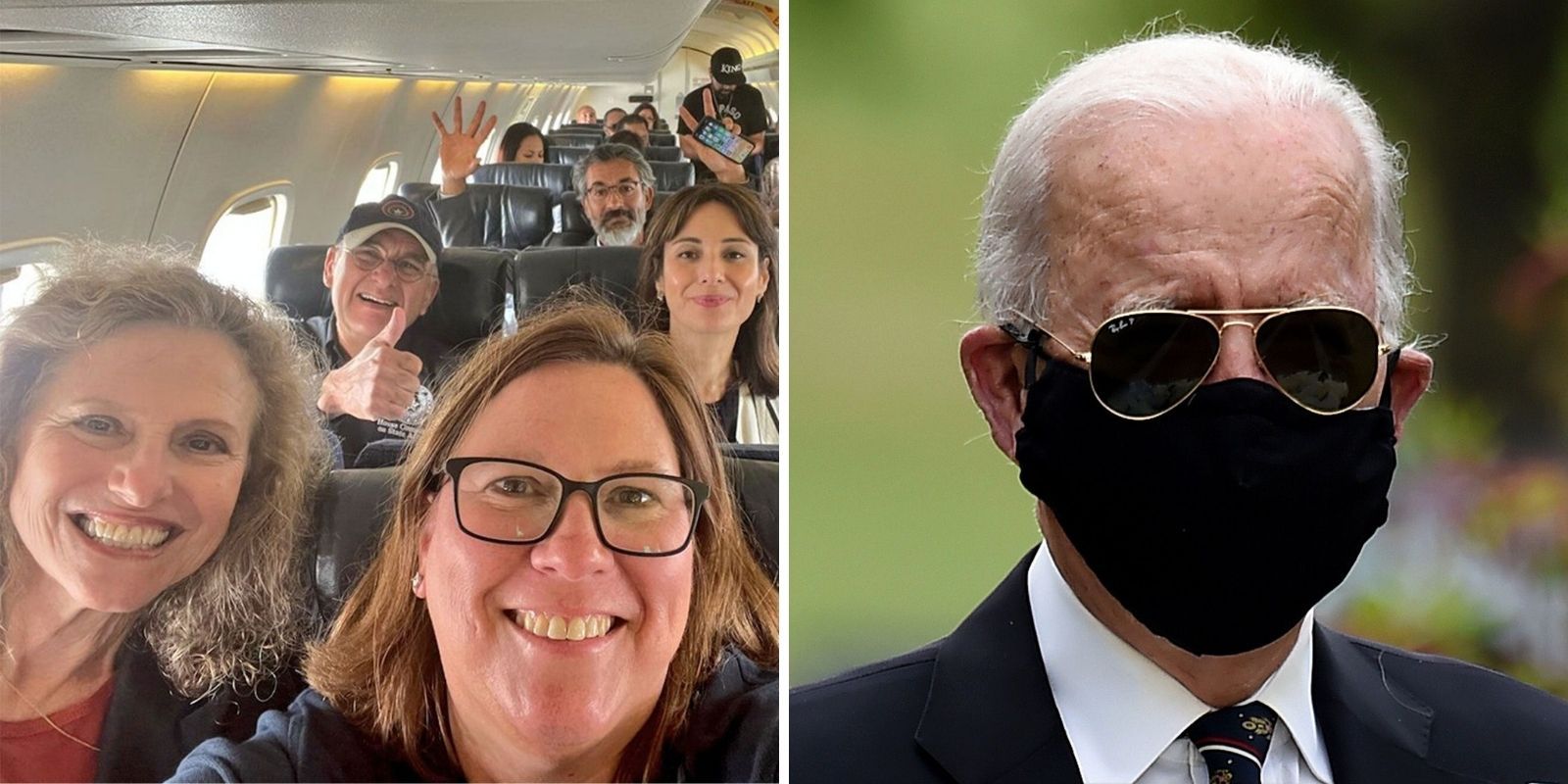 The runaway Texas Democrats who fled to Washington in an attempt to shut down election integrity legislation are reportedly furious that President Joe Biden has not yet accepted the out-of-state group's invitation to meet.

The Democrat lawmakers are "frustrated" with Biden who, so far, has not indicated that he feels it necessary to meet with them while they're waiting out a special session in the Texas legislature, the Austin American-Statesmen reported.

At least one member of the eloping delegation "vented" about the matter during a Zoom conversation with Rep. Lloyd Doggett (D-TX). "He won't meet with us on Zoom like this, and I'm trying to be tactful, but I don't know how else to say it, man. I'm just pissed off at this point. He doesn't give us the respect the way you have," state Rep. Richard Peña Raymond vented to Doggett about the holdup.

In another Zoom meeting with former Democratic congressman and failed presidential candidate Beto O'Rourke, he announced a $600,000 donation to help pay for the Washington sojourn and encouraged the Texas Democrats to increase pressure placed on the White House. "I think you need to center and focus all of your effort on the president," O'Rourke instructed. O'Rourke also said that Biden needs to be held accountable for the voting bills stalled in Congress.

"I know that there's a balance for us to strike. We want to continue to encourage him and celebrate the good work that he's doing and demonstrate our support for him. But we must also hold him accountable. And right now, he is not. He's not doing what is required, given the threat that we face in Texas," O'Rourke said.

O'Rourke argued that the least Biden could do is meet with the Texas Democrats.

The White House has not indicated whether a meeting would take place in the foreseeable future. When asked if the president would meet with the Texas delegation, White House press secretary Jen Psaki said last Monday that she doesn't "have any meetings to preview for you at this point in time."

Since arriving in the nation's capital, at least six of the Democrats-in-exile have tested positive for COVID-19, after flying maskless on a private charter jet together. Reports emerged soon after that aides to Speaker of the House Nancy Pelosi (D-CA) and several White House personnel also tested positive for the coronavirus since attending a reception with the self-exited legislators, suggesting that the Texas Democrats sparked an outbreak in Washington.

Psaki continued to thank the Texas Democrats for "standing up for voting rights" at the White House press briefing Tuesday and said she would not characterize the infectious trip to Washington as a "super-spreader event."

She wouldn't answer at the Monday press conference on whether the legislators who tested positive for COVID-19 should have worn masks and taken more precautions on the arriving flight. Psaki, the point person on the Biden administration's vaccination campaign, shrugged questioning while she maintained she's not "in a position" to assess the Democrat group's actions.

Both the White House and the Texas Democrats stated that an updated count of how many aides and legislators tested positive for the infectious disease would not be made public, obscuring the true extent of the current situation.

However, the Texas Democrats plan to wait it out in Washington until at least Aug. 7, when they're no longer in danger of facing a special legislative session. According to reports, the trip bears an expensive $1.5 million price tag, although the legislators insist that that the spending spree is being paid for by campaign funds and diehard supporters backing the theatrical efforts.

Dallas Democrats took to Twitter to beg for care packages for the Texas Democrats from the home state. "Our Dems in DC said they'd appreciate care packages from home," the tweet on Saturday notes, listing items they're collecting before 5 pm on Tuesday: salsa, Dr. Pepper, hard candy, hairspray, travel toiletries, hand sanitizers, sewing kits, first aid, and money to pay for shipping. The drop-off location was listed and the tweet's graphic displayed "Freedom Fighters" on the shipping boxes.

"Lighting cash on fire would be a better use of money than sending hard candy to politicians who fled the state to avoid doing their job," tweeted Sen. Josh Hawley's press secretary Abigail Marone.

"Tell them to go home," said conservative commentator Jim Treacher. Others suggested they're staying in a luxury hotel with full room service, starting at $189 per night, with 7-Eleven, CVS, and restaurants a block away.

The nation continues to scrutinize the Texas Democrats who have been journaling on social media what they've romanticized as whimsical, noble escapades.