The Constitution 'is in the eye of the beholder': Democrat legislator on gun control

"This is not an issue of whether or not you may possess a weapon. It is an issue of where you may carry it," Senator Kuderer said. "That is a reasonable restriction." 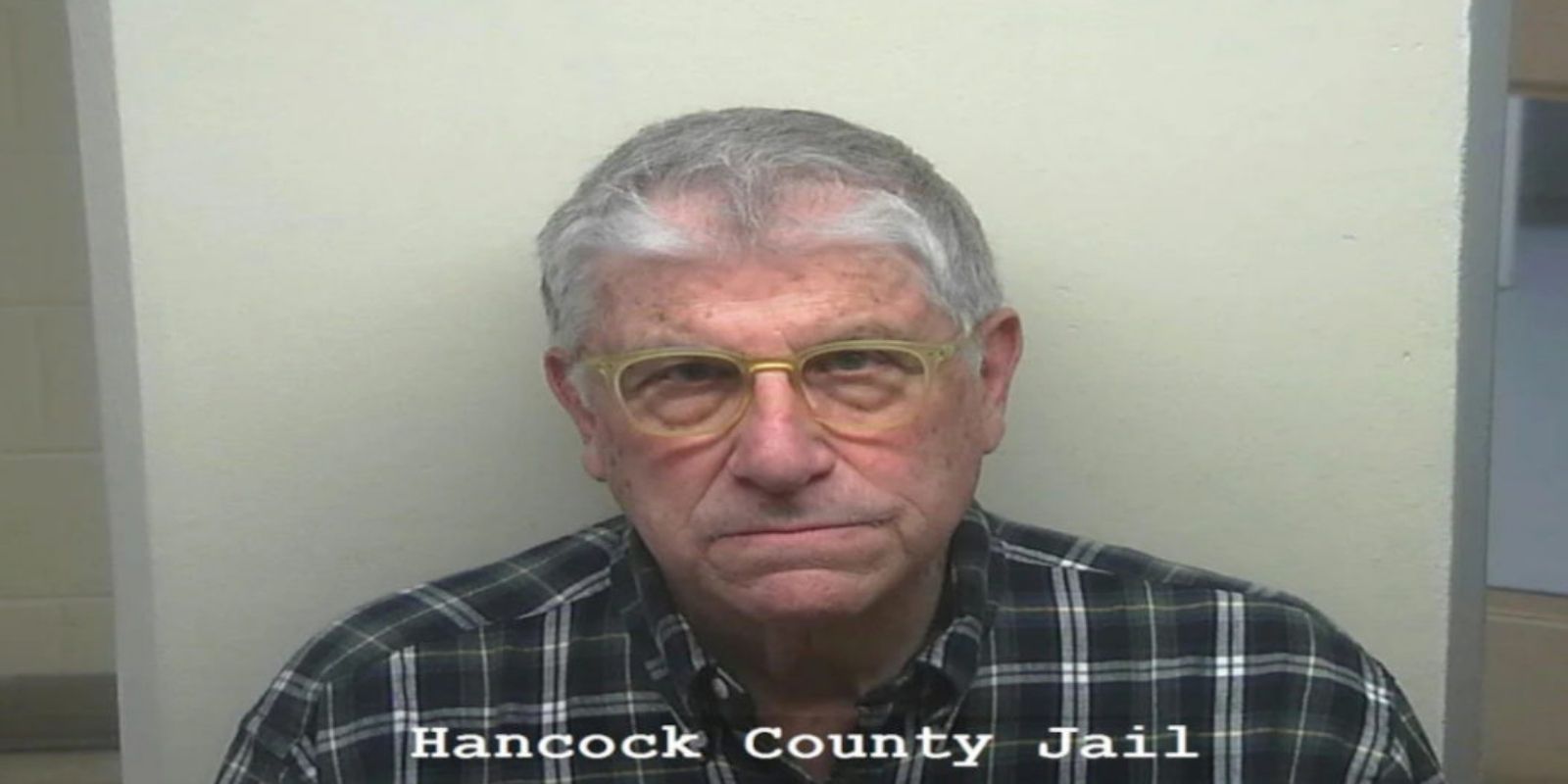 While discussing new gun control legislation during a Senate Law and Justice committee hearing last week, Democrat State Senator Patty Kuderer said that "...constitutionality is in the eye of the beholder."

Senate Bill 5568, an amendment to RCW 9.41.300, would make it unlawful to carry firearms openly, along with other weapons, in certain places.

These include: any public meeting, any building or facility owned or operated by a city, town, county, or other municipality, or at a permitted demonstration within their respective jurisdictions.

While being questioned by Republican State Senator Keith Wagoner about the constitutionality of the bill, Kuderer explained that the US Constitution is up for interpretation, therefore the bill should be upheld.

"This is not an issue of whether or not you may possess a weapon. It is an issue of where you may carry it," Senator Kuderer said. "That is a reasonable restriction."

Senator Kuderer alleged that open carrying firearms and weapons "intimidate" people and shouldn't be allowed in places that partake in debate, like City Hall meetings.

"We will see what happens," Kuderer continued. "Almost every gun bill we pass in this state gets challenged. My gun bill to temporarily restrict possession of a weapon was challenged and held by the Supreme Court as constitutional."

"So I guess constitutionality is in the eye of the beholder," Kuderer said.

In addition to being the go-to legislator for Washington state's progressive Attorney General Bob Ferguson, Kuderer has received multiple ethics complaints, has been found to have violated campaign finance laws six times, and refused to show her tax returns.

In 2020, Washington Asians for Equality filed a formal complaint against Patricia after she used an anti-Asian slur during a hearing. She was forced to issue an apology.

Senator Patty Kuderer also advocates for Big Tech companies to censor constituents that disagree with her policies on social media.