The progressive left makes a huge mistake going after the GOP, parents on anti-grooming legislation

On gender identity, Democrats are playing defense. They are propping up their bogus ideology with falsehoods and rhetoric, but conservatives are now able to play that game. 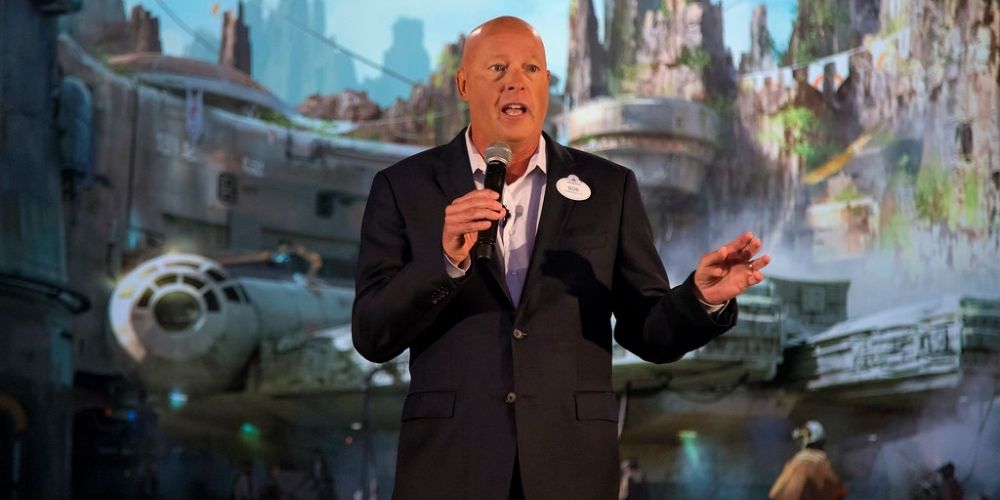 The GOP has finally come to their senses and has been combatting educational programs that would indoctrinate children into gender identity and adult sexual lifestyles and a medical industry that advocates for children and teens to be turned into lifelong medical patients at war with their own bodies in the name of affirmative care.

The Washington Post claims that "Republicans have reverted to verbal and legal assaults on the community, sometimes employing baseless tropes that suggest children are being groomed or recruited by defenders of gay rights. The efforts ahead of the midterm elections are intended to rile up the Republican base and fill the campaign coffers of its candidates, without offering evidence that any Democrat had committed a repugnant crime."

The left doesn't like when their politics and practices are called out for what they are, and they don't like their own rhetorical tools being used against them. But when you come for American kids, when you claim that sterilizing our teens and children and preventing them from attaining adulthood naturally, all before they've even had their first sexual experience, American parents will fight back. Finally.

Democrats claim that the GOP is "targeting trans kids" by saying they can grow up without medical intervention and can wait until they are adults before making irrevocable decisions about their reproductive and sexual lives. The Democrats claim that it's "hateful" to want children to be taught to trust the reality of their own bodies, and to know that their bodies and minds are fine and beautiful just the way they are.

On gender identity, Democrats are playing defense. They are propping up their bogus ideology with falsehoods and rhetoric, but conservatives are now able to play that game, they've stepped out from behind their cover of social liberalism and fiscal conservatism finally, but they're doing it because they have to fight for their kids. Good.

This conservative activism is a couple of decades too late, to be sure, and for a while, it seemed likely that conservatives would let the entirety of American culture and society slide into the clutches of the progressive left.

It was after the severe, progressive backlash against then-House Speaker Newt Gingrich and the Christian conservative social movement of the 1990s that conservatives abandoned culture to the left. This allowed the culture of political correctness to broaden, deepen, and take root in nearly all American institutions, from universities and arts organizations to social welfare not-for-profits, public education, and entertainment, to name but a few. That ethos, of transforming thought and speech to suit the perceived preferences of others, led to the prevalence of critical race and gender theory that conservatives are now battling tooth and nail.

Conservatives seemed to figure that they could let go of culture, keep a hold on fiscal policy and foreign affairs—to the extent that they did—and maintain their goals. This was false, and the new right, with aims toward cultural dominance and remaking social values, shows that fully. Now legislators are empowered to enact laws aimed at protecting children, families, and the nation from progressive overreach. And as legislators and political leaders take up strong positions protecting kids and families, constituents are able to feel that they are finally being heard, and can be less afraid of speaking out themselves.

Legislation in Florida, Texas, Arkansas, Ohio, Mississippi, Oklahoma, and other states have put prohibitions on the application of cross-sex hormones, so-called puberty blockers, and genital mutilation surgery for minors. Florida has gone further, saying that the concept of gender identity is not to be broached by activist teachers in grades K-3. Many states have also issued bans on the use of critical race theory in educational institutions that accept public funding.

In response to this common-sense legislation, aimed at protecting kids and families from gender identity ideology, Democrats have gone back to their old playbook, issuing propagandist claims about both the laws and the program of preventing children from being stopped from becoming adults.

Democrats say that genital mutilation surgery is "life-saving," not because gender dysphoria, the belief that you are born in the wrong body, is a fatal condition, but because they state that the violation of thinking you were meant to be the opposite gender is so damaging that the only recourse for not undergoing these surgeries of taking these dangerous medications is suicide.

This has been their basis for demanding that "gender-affirming care," double mastectomies and sterilization for healthy girls, castration for healthy boys, and the permanent blocking of puberty, the natural process of going from child to mature adult, be adopted as the only treatment for gender dysphoria.

White House press secretary Jen Psaki went so far as to say that teachers should discuss with children whether or not they are a boy or girl.

The left would have us further believe that adults should have explicit sexual conversations with children, should expose their own sexual orientations and gender identities to young children, and should keep those conversations, and others that may be broached about gender identity, secret from parents.

For conservatives, this is grooming behavior. It's not simply "educational" to broach the idea that a child's brain and body may not match, or to give information about a teacher's sexuality, it is behavior that, whether intended to or not, ushers children into a realm of society and culture that is most certainly not age-appropriate.

And perhaps most amazing of all, conservatives have started speaking out and saying so. The left doesn't like it. They don't want to be groomers, they don't want to be called groomers, they just want to be left alone to warp the minds and souls of children without any interference, as they've been doing since the Christian Right fell out of favor at the end of the George W. Bush administration before Barack Obama was elected president.

Democrats, in coming after parents and families, have lit a fire under the conservative cultural movement. Parents will not sit idly by and watch their children be butchered, prevented from reaching natural adulthood, or become sterilized in service to any ideology, no matter how "inclusive" Democrats tell us it is, or how many rainbow stickers come along with it.

Democrats have made a mistake in coming after parents, in coming after American kids, and this is a fight that conservatives know must be won. No matter how many rhetorical flourishes or unicorns Democrats lace their gender identity propaganda with, conservatives can see through it, and can fight back with terminology of their own, and the truth to back it up.