'This isn't difficult, this is science': Hawley slams Pelosi's refusal to say a fetus is human at 15 weeks

"This isn't difficult, this is science. We should embrace science. This is a distinct life with distinct DNA," Hawley said. "It's a matter of science but it's also a moral imperative." 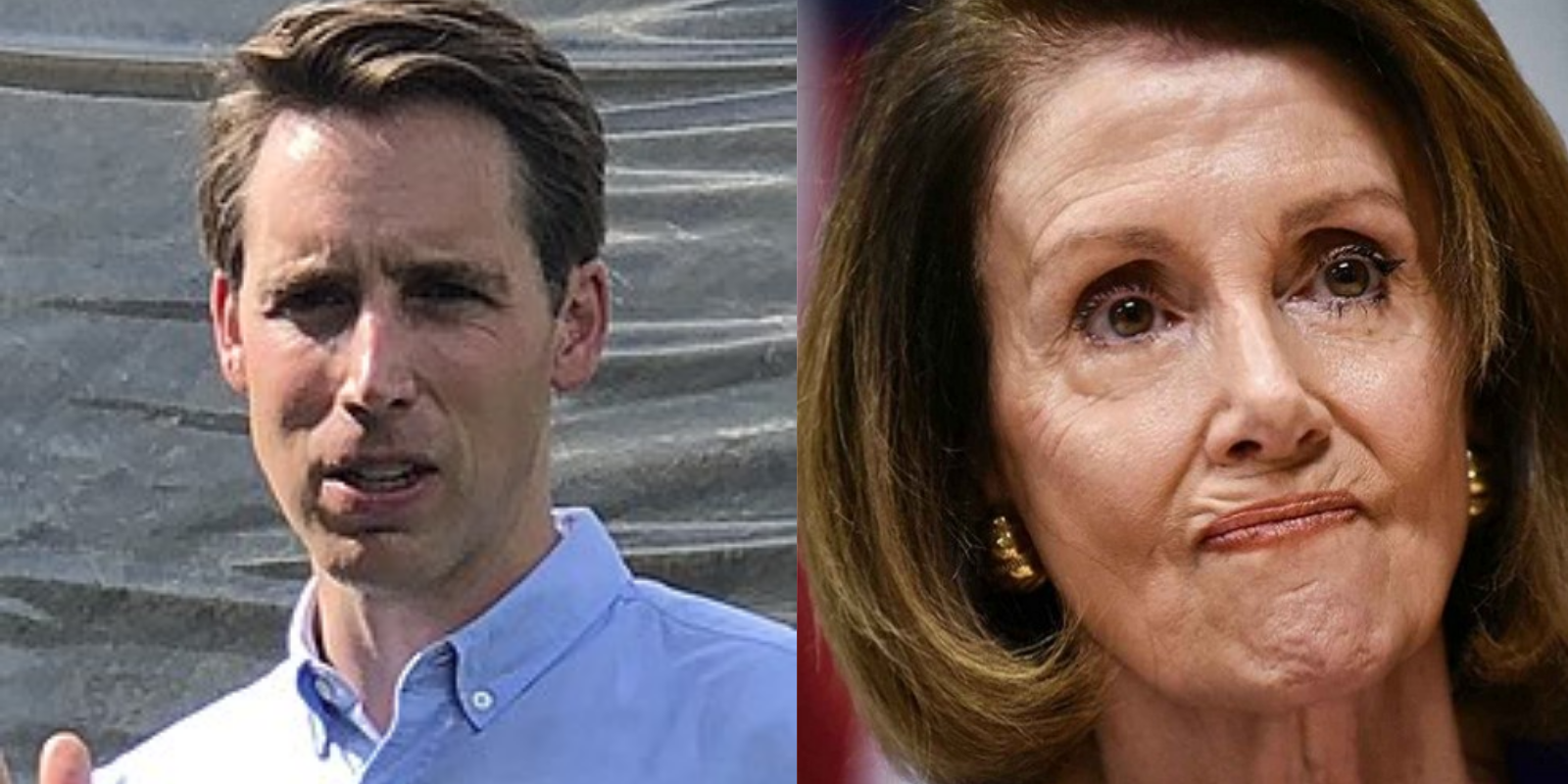 Sen. Josh Hawley (R-MO) spoke to CNS News in an interview on Thursday where he compared and contrasted his views on abortion with those of some of his colleagues in Congress.

Sen. Hawley was asked during the interview, "The Supreme Court this fall will review a Mississippi law that bans most abortions after 15 weeks of pregnancy. Is an unborn baby at 15 weeks a human being?"

"Yes, absolutely. Absolutely. Just because the baby is in the womb doesn’t mean that she is not human. She is absolutely human and absolutely entitled to the right to life," he answered.

Many people in Congress appear to either oppose this view or refuse to pronounce on it, one way or the other, for example, House Speaker Nancy Pelosi, who in response to the question of whether a fetus is a human being at 15 weeks said she supported abortion case law.

"It's science. This isn't difficult, this is science. We should embrace science."

"This is a distinct life with distinct DNA," Hawley said, "and a distinct future that's all her own. It's a matter of science but it's also a moral imperative. Just because someone looks differently than we do or is in a different stage of development doesn't mean that she's entitled to fewer protections and so I think that's a really foundational American principle."

"I would hope that everybody would be able to recognize that."