Last week, California’s Independent System Operator called for residents to participate in "voluntary conservation" and to "set thermostats to 78 degrees or higher, avoid using large appliances and charging electric vehicles, and turn off unnecessary lights" over the Labor Day weekend. 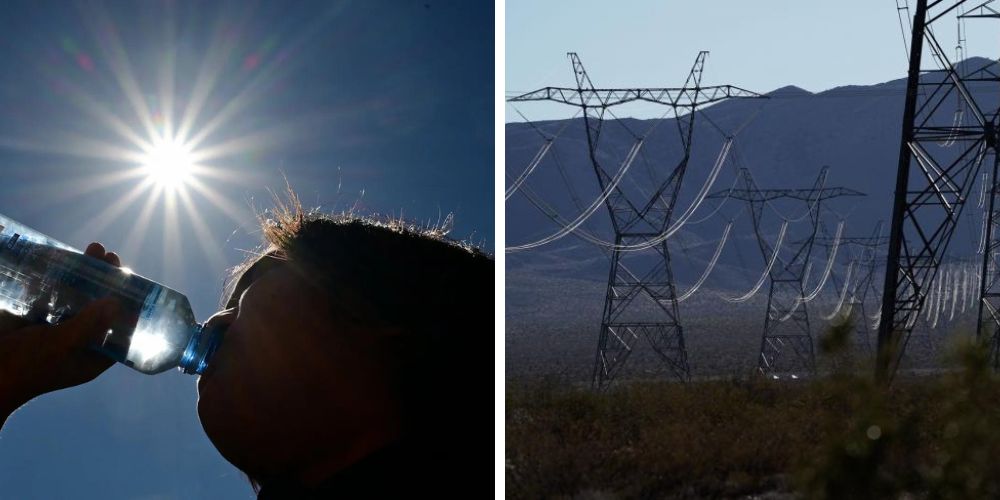 After warnings of strain in California’s electrical grid, thousands of customers in the Bay Area were without power as of Monday.

According to PG&E, up to 5,000 customers were without power during an excessive heat warning. Locations included Concord, Pleasant Hill, Moraga, Napa, Milpitas, Cupertino, Morgan Hill, Sunnyvale, and Vallejo.

PG&E did not specify the cause of the outages, nor did the company announce when power will be restored.

Last week, California’s Independent System Operator called for residents to participate in "voluntary conservation" and to "set thermostats to 78 degrees or higher, avoid using large appliances and charging electric vehicles, and turn off unnecessary lights" over the Labor Day weekend which was forecasted to be especially hot.

This came only days after the Golden State announced that they would be banning the sale of gas-powered cars by 2035.

Flex Alerts, a statewide request for residents to voluntarily reduce energy consumption from 4 pm to 9 pm, were issued for six consecutive days for the hours when California’s grid is under the most pressure because production from solar decreases and eventually disappears but the weather is still hot and energy demand remains high.