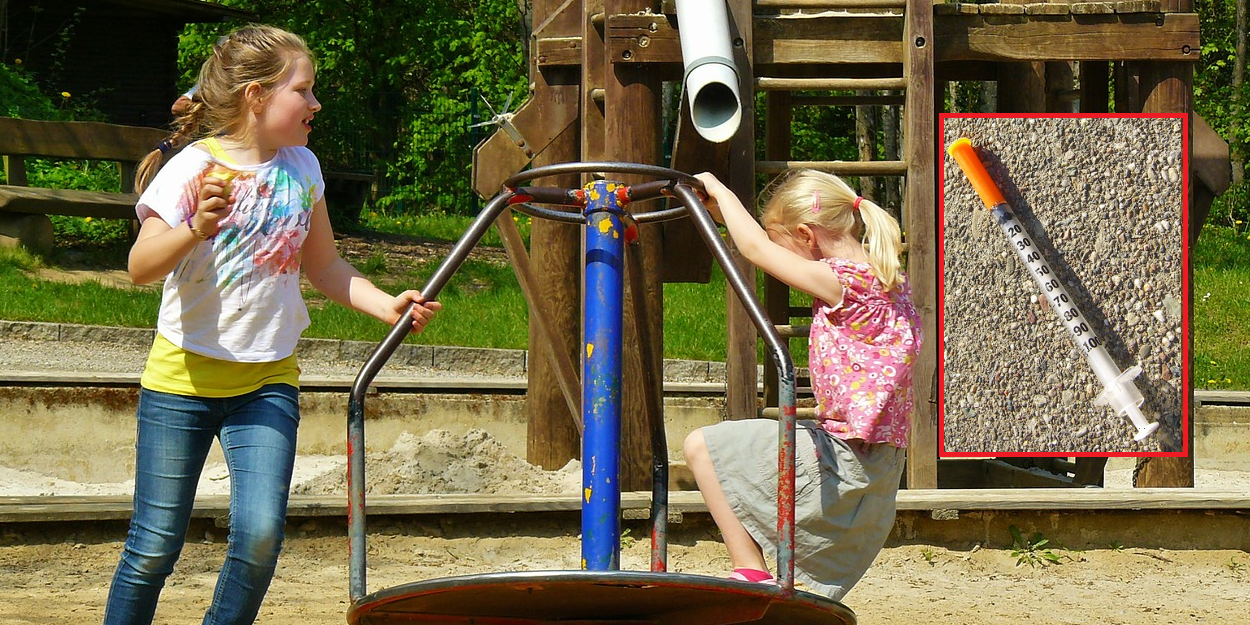 Toronto police say three small children were taken to hospital following their discovery of used syringes near a Roncesvalles elementary school early on Wednesday, according to The Toronto Star.

The children found the discarded needles near St. Vincent de Paul Catholic School, according to a Thursday news release.

According to the chief of communications for the Toronto Catholic District School Board Shazia Vlahos, the syringes were found at a property near the school and not on actual school grounds at around 11:30 am.

The syringes were found at a property adjacent to the school. It wasn’t until a child reported to staff that they were “poked” that paramedics were called.

Const. Allyson Douglas-Cook of the Toronto police says the area was searched thereafter and no other dangerous or hazardous materials were found.

Police remind the community to have a conversation with their children about the dangers of needles and discarded syringes.