"When I began to bleed, I did not even think about dying. I just thought about finally having relief from the pain that I felt," Minor wrote. 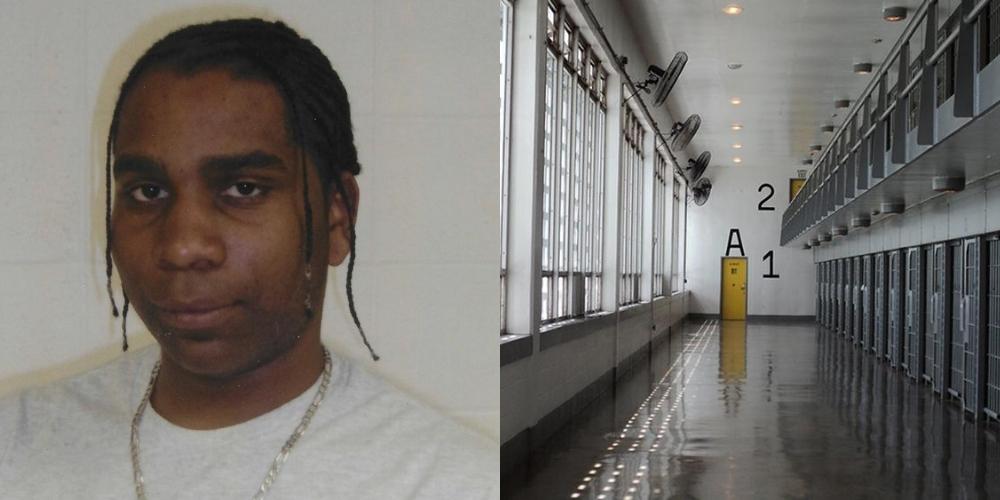 Biologically male prisoner Demi Minor, who impregnated two fellow inmates at a women's prison in New Jersey, attempted to remove one of Minor's testicles with a razor blade after being misgendered following a transfer to an all-male youth facility.

Minor, who is serving a 30-year sentence for stabbing their former foster father to death, has since complained that they have been mistreated and abused at the new prison. Staff allegedly refuse to acknowledge Minor's gender identity as a woman, according to the Daily Mail.

In an August 18 post on Minor's blog, it was revealed that the felon wound up in the emergency room after using a razor to try to cut off a testicle in an apparent suicide attempt.

"When I began to bleed, I did not even think about dying. I just thought about finally having relief from the pain that I felt," Minor wrote.

"Being here in a male prison, amplifies the harm that I once felt... I hate it all."

Minor, who was first jailed at the age of 16, started to transition in 2020 and was transferred out of the male prison system to Mahan. This transfer came less than a year after the ACLU brought a suit against the state, demanding that they allow biological male inmates who self-identify as women access to women's prisons when Minor impregnated two female prisoners.

Mahan has said that the relationships were consensual.

In the blog post, Minor described feeling "hopeless" and "ignored" at GSYCF on July 28 after being asked to prove transgender status.

"I began to feel hopeless, and as if I was being ignored. I had already met with the central offices staff, who basically told me that I needed to prove to them that I was transgender," Minor wrote. "I showed my medical records showing that I have been on hormones for years and awaiting gender affirming surgery (which they are delaying)."

Minor claimed that the committee chair said there were some things that "we can biologically not change," suggesting that "regardless of my transition without surgery I am a man."

"I ignored her comments. But the truth is everything she said hurt, and was hard not to cry in the meeting it was hard to know that the same people who I once admired were now responsible for placing me in harms way," Minor wrote.

"I started cutting again, and with a razor I begin making a incision to remove my testicle. In my head, I just wanted the pain to stop. I just wanted out of this. They don't know what the hell that I am going through."

Minor acknowledged that because of their gender dysphoria diagnoses, they are "five times more likely" to die by suicide, and admitted that sometimes they "would rather not be here."

Minor also claimed that the female inmates at Mahan were the "one family" that they ever had.

One of the women who Minor got pregnant was inmate Latonia Bellamy, 31, a double murderer who gave birth in the fall.

Bellamy was 19 when she, her cousin and a second man killed Nia Haqq, 25, and Michael Muchioki, 27, in Jersey City, as the couple unloaded gifts from their car at 3 am on a Sunday morning in April 2010.

In a post on Minor's website, Bellamy wrote "We found love in a hopeless place," quoting from a Rihanna song, reported Daily Mail.