Prime Minister Justin Trudeau has missed the deadline for filing financial disclosure statement with the ethics commissioner “due to an oversight,” his office has confirmed. 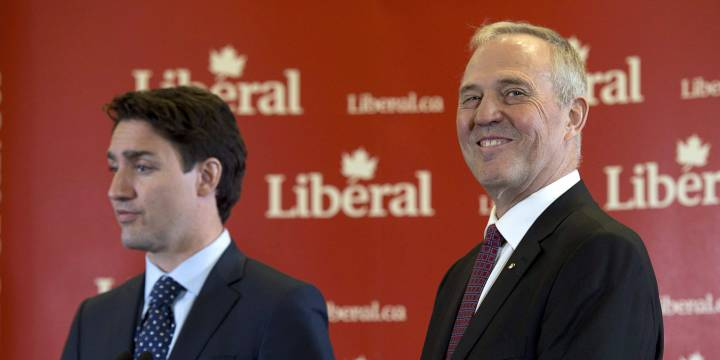 Prime Minister Justin Trudeau has missed the deadline for filing financial disclosure statement with the ethics commissioner “due to an oversight”. It was confirmed by the Prime Minister’s Office.

Disclosure statements are to be filed within 60 days of any MPs election and is to be published in the Canada Gazette. Though Trudeau’s deadline was January 13, no report has been submitted.

Trudeau is one of only 13 MPs to not submit his report. Of those 13, nine are Liberal Party members, including Public Safety Minister Bill Blair. Three are Conservative Party Members, and one one is Bloc Quebecois.

There is no penalty for missing the deadline for filing the statement. The purpose of the statement is to outline which MPs’ families have private interests that could, later on, be seen as conflicts of interests.

Trudeau has previously been found to be in violation of the Conflict of Interest Act—once by accepting a family vacation to the billionaire religious leader Aga Khan’s island, whom Trudeau described as a family friend; and by inappropriately pressuring former Attorney General Jody Wilson-Raybould during the SNC-Lavalin affair.

The full report of who did and did not submit their report can be read here.