Trudeau cabinet’s Bill Blair has revealed that their gun control plan will be rolled out in a “multi-step process” which will include the prohibition of the sale of assault weapons. 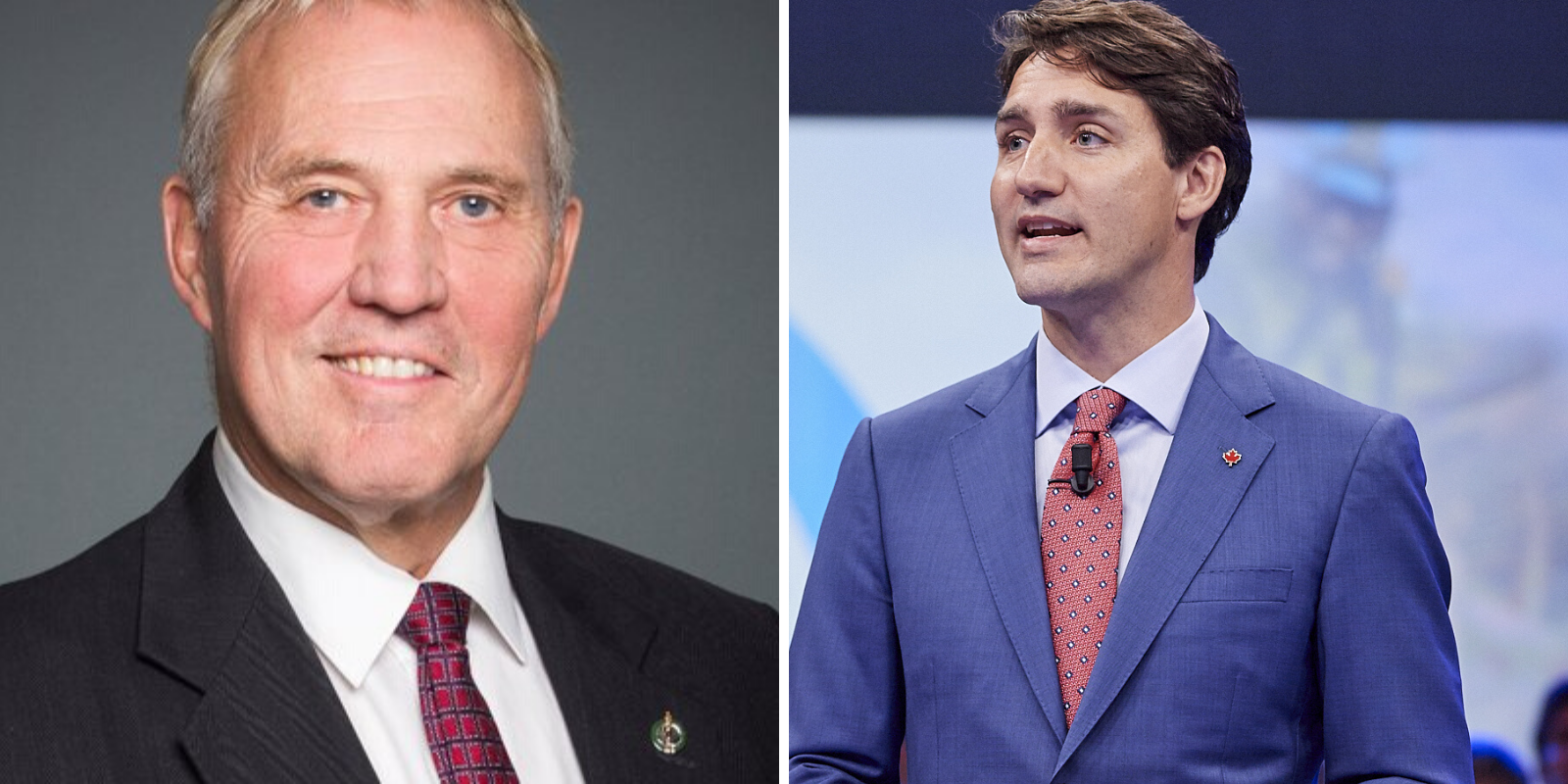 Trudeau cabinet’s Bill Blair has revealed that their gun control plan will be rolled out in a “multi-step process” which will include the prohibition of the sale of assault weapons.

While the Trudeau government aims to prohibit assault weapons quickly, other measures, they say, will take more time, including the partial handgun ban that will require talks between the federal and provincial governments, according to Public Safety Minister Bill Blair.

Trudeau had specifically called for the banning of “military-style assault weapons” during his 2019 campaign, with a primary focus on weapons that farmers “did not” need that were designed to kill “the largest number of people in the shortest amount of time.”

Blair went on to tell reporters Tuesday that his government will implement their agenda on firearms as the steps become ready to implement by the federal government or by the country’s minority parliament.

“Our work is to reduce the supply of guns getting into the hands of criminals, but you also have to interdict the demand for those guns,” he said. “We have just gone through, for many communities across Canada, a very difficult summer last year. And so we want to make sure we are there for those communities and work in those communities to make substantive changes and investments that will help to keep them safe,” Blair told The Globe and Mail in Winnipeg.

Blair said that new rules being put in place “could be accomplished in the near term,” going on to say that programs like an assault weapon buyback “will take a little bit more time.”

When Prime Minister Trudeau was asked in September about those who would not want to participate in a gun buy-back and “making law-abiding citizens into criminals,” Trudeau did not give a direct answer.