"It is absolutely unacceptable that federal dollars have gone to this organization that has demonstrated xenophobia, racism, and antisemitism," Trudeau said. 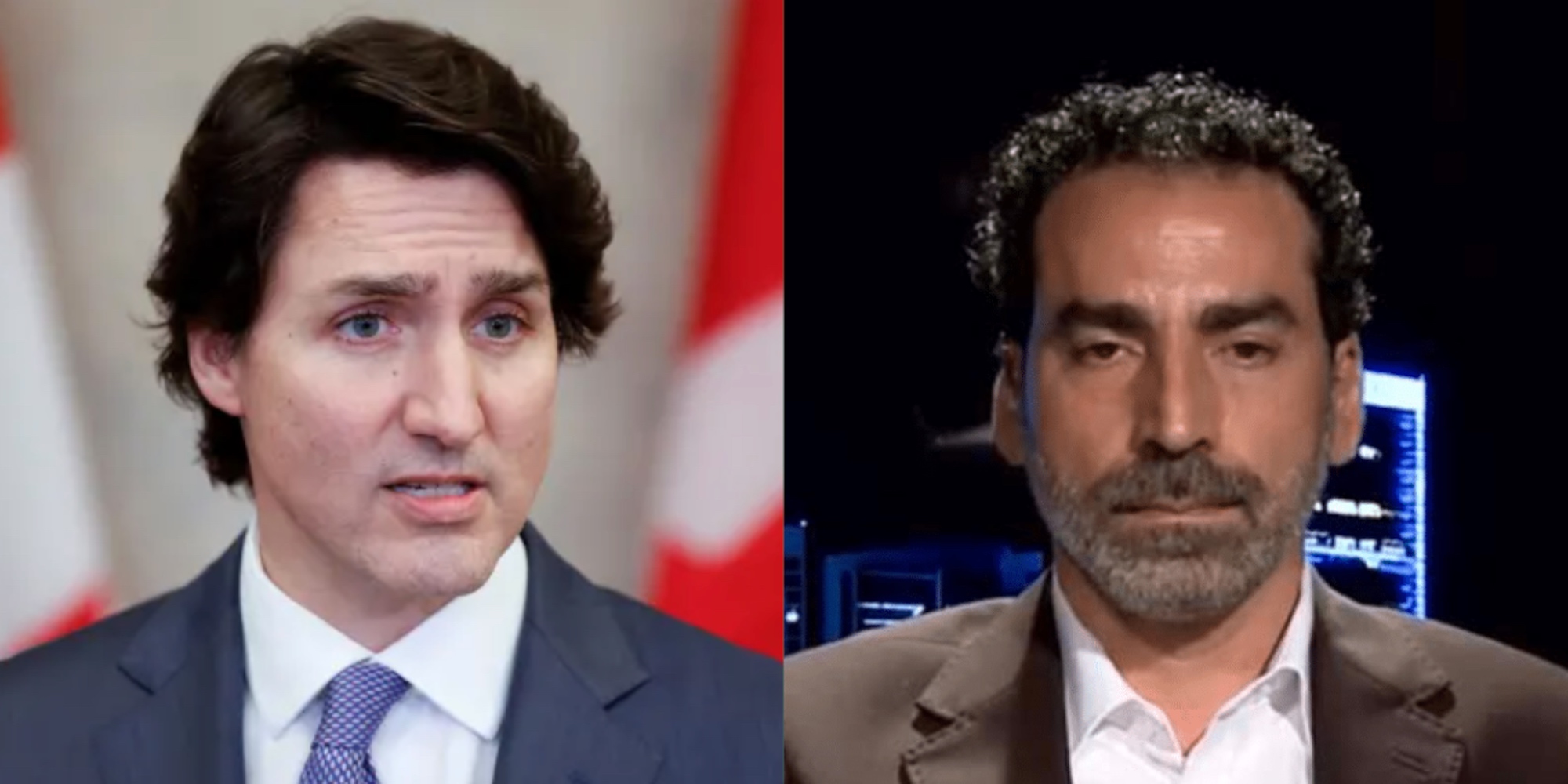 During a press conference on Tuesday, Prime Minister Justin Trudeau promised to conduct a full review into the organization and its funding.

"It is absolutely unacceptable that federal dollars have gone to this organization that has demonstrated xenophobia, racism, and antisemitism," Trudeau began. "We put a stop to all the funding going to this organization, and further than that we are ensuring that there are better processes in place to make sure that no other organization or hateful individual slips through the cracks."

Trudeau went on to tout his Liberal government's track record of combatting racism by funding organizations that fight back.

"We cannot accept intolerance," he continued. "We cannot accept racism, hatred, and anger, particularly not funded from the government, and that's why we took action quickly, and will ensure that this will never happen again."

Trudeau added that the government is "absolutely in the process of doing a complete review to make sure this organization is not getting any funding from the government."

Marouf has been called out for posting numerous anti-Semitic tweets.

In one, he says that his motto is "Life is too short for ... entertaining Jewish White Supremacists with anything but a bullet to the head."

In recent weeks, however, more of his hateful comments have been unearthed, including digs at the French, and Canada itself, which he referred to as an "Apartheid state." Marouf has blamed the backlash he's faced on the "Zionist lobby."

As the National Post reports, CMAC has not denounced Marouf's comments. In fact, their only statement on the matter came in an email to supporters, where they suggested that "online and mainstream media are powerful tools of White Supremacy."