"The words and action of our government, which has entrenched policies based on vaccination status, without reflecting the risk of those unvaccinated, is far from the warm, caring, and thoughtful Canada I remember living in." 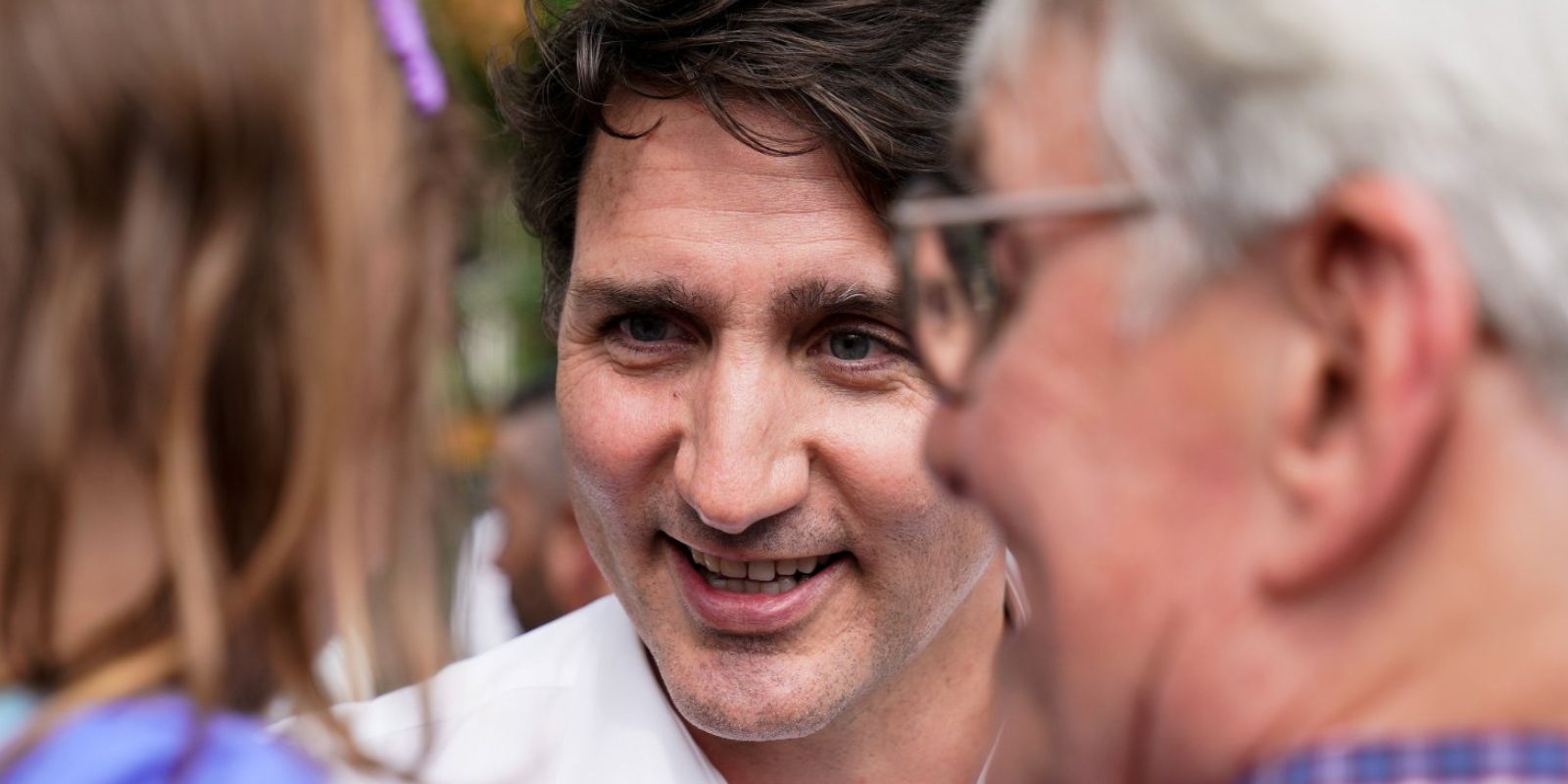 Newly-released court documents that provide details into the decision-making behind the Trudeau Liberals' discriminatory travel mandate show that the decisions made by the prime minister and his cabinet were focused on politics.

Those mandates, which were announced on August 13, 2021, were touted and celebrated as "one of the strongest vaccination mandates for travelers of the world" by Jennifer Little of Covid Recovery, and were called the "most sustained stringent policies regarding restrictions on internal movement" by the Canadian Medical Association Journal. The new court documents show that these harsh restrictions were put into place without scientific reason.

The Liberals called a snap election just two days after announcing the mandate in hopes of seeking the elusive majority that they have been unable to obtain since their first mandate from 2015 to 2019. This mandate, along with wedge political issues that even prompted some Liberal MPs to speak out, did not secure the Liberals their majority, while roughly five million unvaccinated Canadians were now refused their supposedly-guaranteed right, as per the charter, to live and work anywhere in the country, as well as visiting family members in different parts of the country.

The newly unsealed documents are part of a lawsuit filed by two Canadian business owners against the government. Both refused the vaccine for personal reasons related to bodily autonomy, and both were reluctant to identify themselves out of fear of losing business.

Karl Harrison, a UK immigrant and Canadian citizen since 2015, says he was unable to visit his 88-year-old mother in Britain and was unable to visit her for months. He told Rupa Subramanya for Common Sense, "When you’ve got oppressive government behavior. You’re only left with only three choices: accept it, fight it or leave. I can’t accept it. I moved my family here, and I would be letting them down if we moved away—so I’m in fight mode."

The other plaintiff, Shaun Rickard, also has family in the UK, started a GoFundMe to raise funds to fight the government. He learned about Harrison through social media, and the two paired up and jointly filed a suit.

Other things revealed in the court documents, according to Common Sense, include that:

In the days leading up to the implementation of the travel mandate, transportation officials were frantically looking for a rationale for it. They came up short.

In an email exchange between the associate assistant deputy minister for safety and security in Transport Canada, Aaron McCrorie and an official in the Public Health Agency of Canada, Dawn Limley-Myllari, the former expresses data that they would be able to provide a rationale for the travel mandate, just two weeks before it was put into place.

"To the extent that updated data exist or that there is clearer evidence of the safety benefit of vaccination on the users or other stakeholders of the transportation system, it would be helpful to assist Transport Canada in supporting its measures," McCrorie wrote.

Lumley-Myllari responded with several points on the benefits of the vaccine, but did not address questions regarding transport and the unvaccinated.

On June 14, 2022, the Trudeau Liberals announced that they would suspend the mandates. The government filed a motion seeking to shut down the joint lawsuit on the grounds that the case was moot and to ensure that the documents never became public, said Presvelos.

Presvelos filed a motion on July 12, arguing that his clients suffered damages during the mandate.

"The Trudeau government has claimed to follow The Science on COVID, but that science is strangely different than it is everywhere else," said law professor at Queens University Bruce Pardy, a  and a former board member at the Justice Centre for Constitutional Freedoms. "Instead, its policies are based on spite, divisiveness, and pure politics. COVID now serves as an excuse to punish the government’s ideological enemies."

The two hope to expose the Trudeau government for running health mandates based on politics rather than science. They believe they have the right to refuse the vaccine.

"What I have personally struggled with and have found to be the most unconscionable and objectionable aspects of how this pandemic has been managed," Rickard wrote in his affidavit, "is the unnecessary hateful, vindictive and divisive behavior that I have witnessed from neighbors, friends, family members, colleagues, and our government. The words and action of our government, which has entrenched policies based on vaccination status, without reflecting the risk of those unvaccinated, is far from the warm, caring, and thoughtful Canada I remember living in."