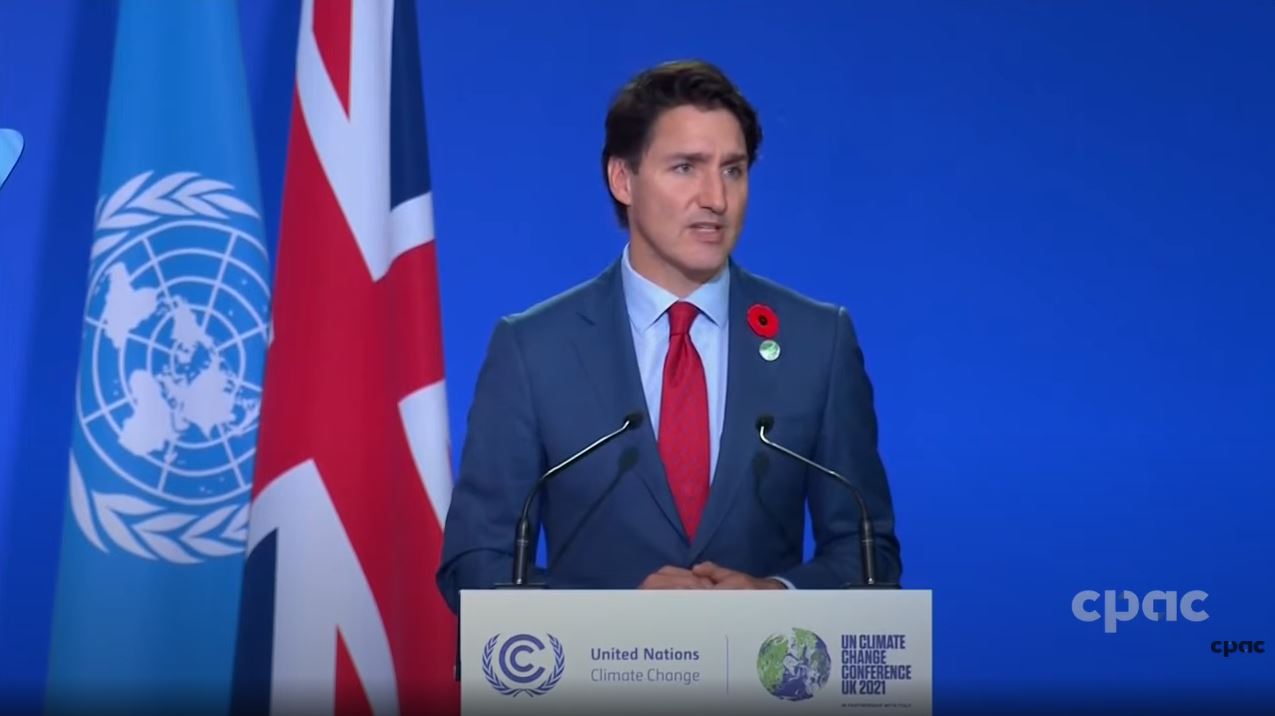 Prime Minister Justin Trudeau will place a cap on emissions from Canada's oil and gas sector, which will effectively decimate part of the country's economy.

Speaking at the COP26 summit in Glasgow, UK, Trudeau warned the international community that other environmental disasters like the fires in British Columbia will become a permanent feature without tough action.

"What happened in Lytton can and has and will happen anywhere," said the prime minister. "How many more signs do we need? This is our time to step up, and step up together."

The Liberal Party promised to introduce this cap during the recent election. Trudeau's plan will be to force oil and gas companies to curb their emissions until it hits zero in 2050.

All this, however, won't be enough to significantly curb global emissions unless countries like China also participate. The Chinese leader's absence from this conference, then, is not an auspicious sign.