Trudeau to put all unvaccinated public workers on unpaid leave, even if they work from home: Source

Trudeau previously said that the goal "is not to punish people who don't want to get vaccinated." 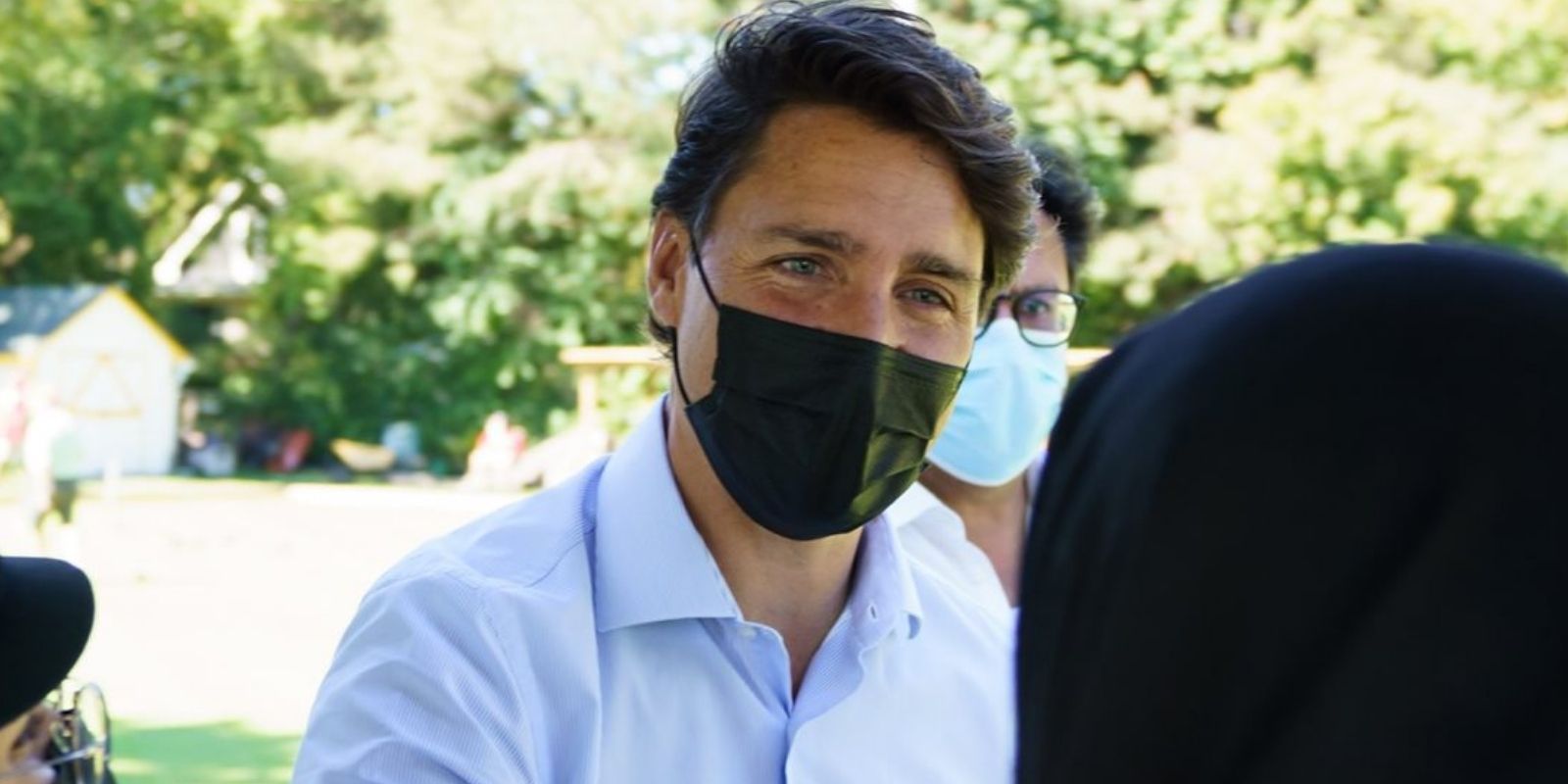 Prime Minister Justin Trudeau will announce on Wednesday that unvaccinated public servants who do not have a medical exemption will be forced to take unpaid leave.

Trudeau will also be announcing the starting date for vaccine mandates for domestic flights, interprovincial trains, and cruise ships, according to The Globe and Mail.

Public servants who work from home will not be exempt from mandates.

Previously, Trudeau had difficulty answering exactly what consequences would be faced by those refusing to submit to the vaccine.

During a press conference in August, the prime minister told Canadians that the exact implications of being an unvaccinated public employee were still being discussed with public service unions.

When asked what would be done with those who refuse the vaccine, Trudeau said that the goal "is not to punish people who don't want to get vaccinated," and that it was rather to "protect Canadians from being infected by people who are unvaccinated."