"We have advised the federal government that this should cease immediately and if it does not, it will be considered a violation of the province’s Trespass Act." 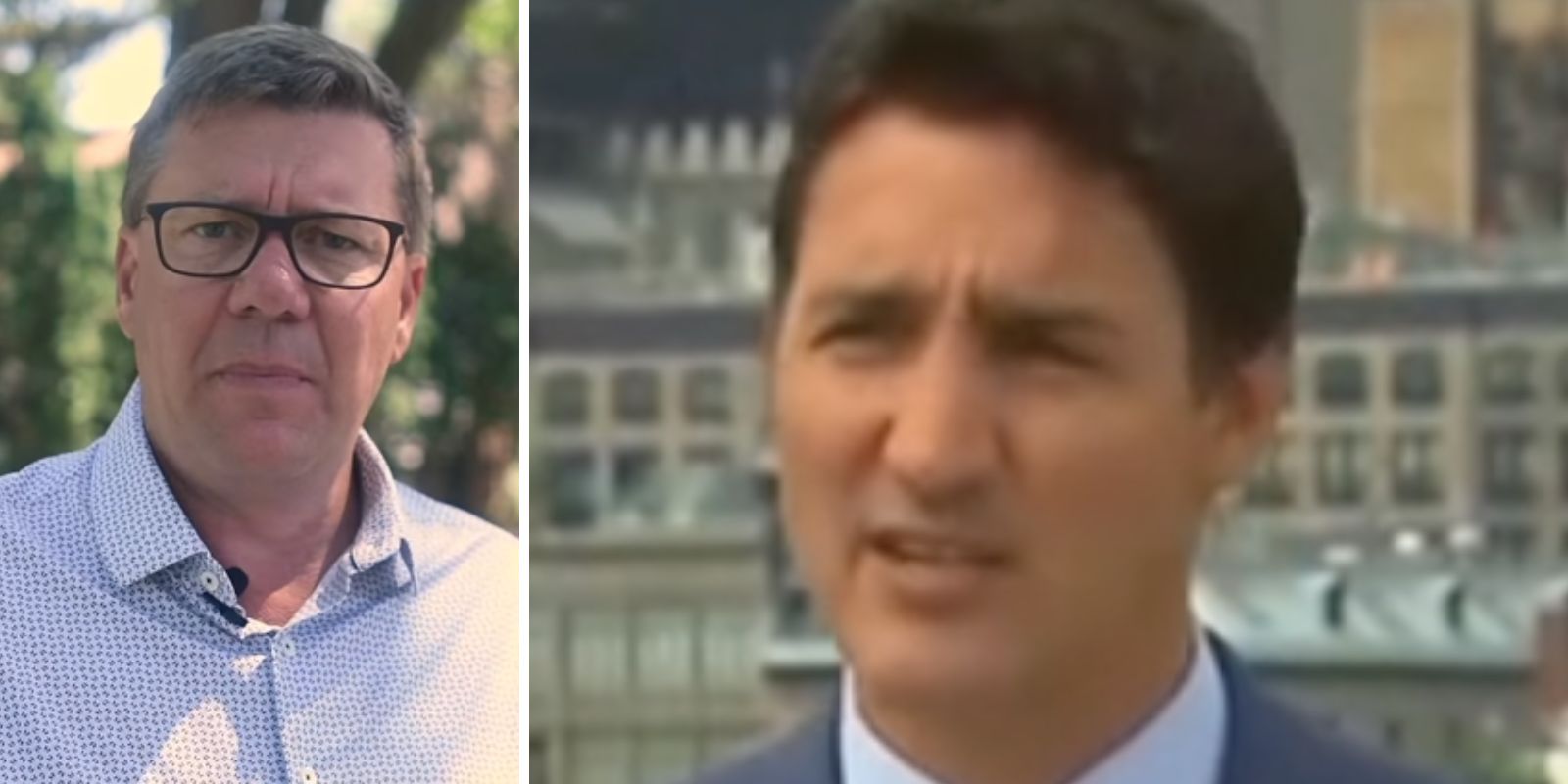 "We’re still unsure which federal department they’re a part of, but they actually were taking samples out of a private dugout and when approached and queried as to why they were there, they said that they were checking for pesticide residues and nitrates," Cockrill told CTV News.

Cockrill said that the provincial government has received reports of government agents and vehicles in communities such as Mossbank, Pilot Butte, and Pense on private property without consent from owners.

Cockrill, the provincial minister for the Saskatchewan Water Security Agency, said in a letter: "When approached by producers, these employees indicated that they were testing water sources for pesticide/nitrate levels. The lands and water body, a producer’s dugout, are both privately owned. Government of Canada representatives did not request permission to enter from the landowner, nor did they seek to perform testing or advise landowners of any other purpose."

The Trudeau Liberals have recently waged a war on nitrogen fertilizer, with the government planning to force cutbacks in order to meet climate targets, despite warnings from industry experts..

A post from Cockrill's Facebook reads: "We are demanding an explanation from federal Minister Steven Guilbeault on why his department is trespassing on private land without the owners’ permission to take water samples from dugouts. We have received reports of this occurring in several places throughout our province.

"We have advised the federal government that this should cease immediately and if it does not, it will be considered a violation of the province’s Trespass Act."

He warns, "Violating this Act is serious, including a maximum penalty of $25,000 for repeat offenders, up to six months imprisonment following a conviction for a first or subsequent trespass offence, and a $200,000 maximum penalty for any corporation that counsels and/or aids in the commission of that offence."

Cockrill said that it seems "too convenient" that federal agents are testing the water for nitrates and "also talking about fertilizer emissions as well." He says that the federal government should address why employees are testing water quality since the practice falls under provincial jurisdiction.

"On a provincial level, it’s concerning because previously the federal government has told our government that on water-related issues, they will work in collaboration with us. For producers, trying to get the crop off and into the bin, and then you have black Suburbans rolling around their farms without proper notice," he told CTV News.

He, along with the province's premier Scott Moe, are demanding an explanation from the feds, and are asking why there has been no communication on the matter.

Guilbeault's office says that they are looking into the matter "internally."

His office, the Environment and Climate Change Canada (ECCC) " is also looking into the other two locations, though have found no record of them so far," the minister's office said. "No nitrates or other nutrients are being sampled as part of these sampling activities," the statement said. "ECCC us reviewing sampling protocols to ensure they are consistent with area laws before doing any further sampling."