"There were Ottawans who were subjected to intimidation, harassment, threats of rape," said Mendicino. 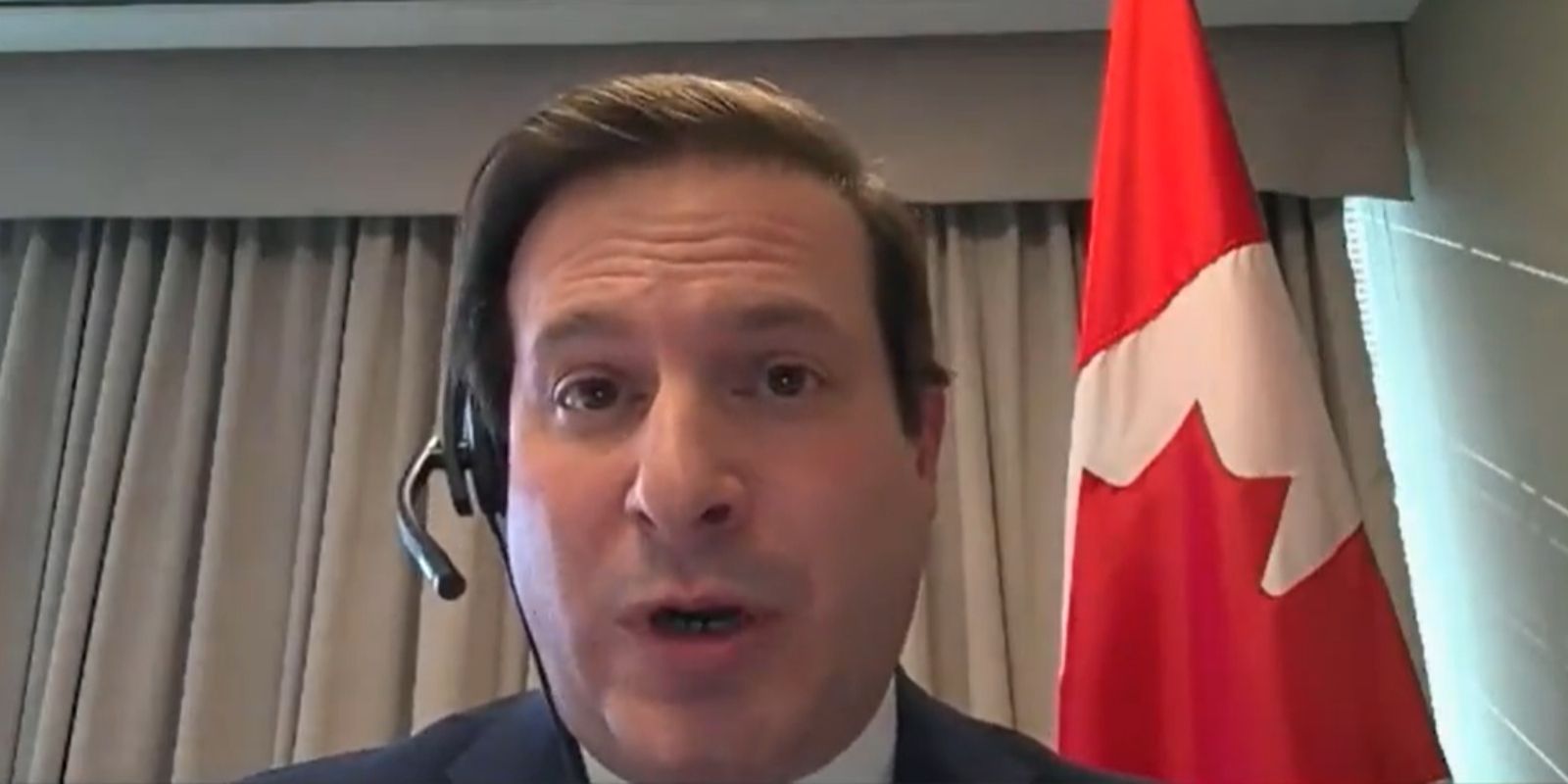 Public Safety Minister Marco Mendicino said that members of the Freedom Convoy were threatening to rape residents of the city of Ottawa.

"There were Ottawans who were subjected to intimidation, harassment, threats of rape," said Mendicino.

Mendicino made the comments while testifying at the Commons public safety committee in response to a question from Conservative MP Raquel Dancho, who later questioned why cabinet would allow politicians to freely walk through the protests if there were known threats of rape.

"Women on this panel right now walked past that protest every day and you are saying there was a threat to public safety?" she asked, according to Blacklock's.

"I just don't how you could be saying on one hand this is a national emergency for public safety, and I walked every day past these protests," Dancho pressed. "It just doesn't really add up at all."

"At the risk of generalizing I would say for every one example of safe passage there are probably thousands who did not feel any public safety," replied Minister Mendicino.

Mendicino's claim has been heavily scrutinized, including by former Crown prosecutor and Conservative MP Larry Brock, who said that threats of rape were never once mentioned in the three days of debate surrounding the Emergencies Act.

"The most disturbing aspect of what I hear is this rape allegation, a very heinous crime,” said Brock. "We debated this particular issue for over 40 hours. Not once did the Prime Minister, did you or any other senior member of cabinet or any member of your backbench raise a rape allegation."

One MP, however, did give accounts of concerns by three women. NDP MP Charlie Angus told Commons on February 3: "I have received three messages from young women around Gloucester and Metcalfe streets talking about the threats of rape they are facing because of the lawlessness and lack of police to protect residents in Centretown in Ottawa from this protest."

The protests, however, were peaceful. Police data showed that crime declined during the protests.