The WE Charity have said in a statement that Prime Minister Justin Trudeau's wife, Sophie Gregoire, received $1400 for a WE Charity engagement. 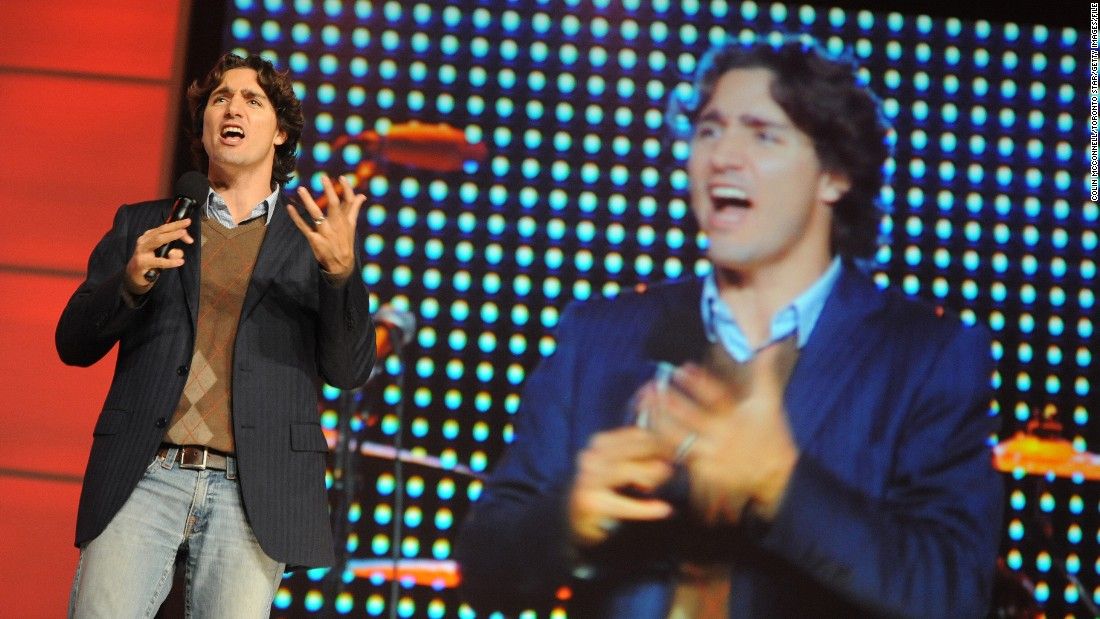 The WE Charity have said in a statement that Prime Minister Justin Trudeau's wife, Sophie Gregoire, received $1400 for a WE Charity engagement.

They went on to say that Justin Trudeau has not received money from their organization.

"Sophie Gregoire Trudeau has participated in six WE day events over eight years. She has spoken or participated at over a dozen other youth events," said the charity.

"The only payment that Sophie Gregoire Trudeau has ever received from WE Charity or ME to We Social Enterprise was in 2012," they added.

On Thursday, the WE Charity admitted that Justin Trudeau's mother and his brother received a significant amount of money from their organization as an honoraria for speaking.

Trudeau's mother, Margaret, spoke at around 28 events, receiving $250,000 from the charity. Trudeau's brother, Alexandre, spoke a 8 events—receiving $32,000 as an honoraria.

Previously, the WE Charity denied that Margaret Trudeau had ever been paid by their organization.

This is not the first time that Justin Trudeau has been wrapped up in a speaking scandal. As reported in 2013, Justin Trudeau took "hefty speaking fees" from charities after he became a member of parliament.

Before his leadership bid, Justin Trudeau disclosed to the public that he had earned $1.3 million from public speaking in between 2006 and 2012.

Trudeau has spoken at WE Day—the charity's signature event—eight times; appearing five times while he was the prime minister.

One of the WE Charity's co-founders donated to Justin Trudeau's Liberal leadership campaign in 2013.

On Wednesday, the PMO admitted that the cabinet made the decision to award the WE Charity a $900 million contract—not the civil service as the prime minister had previously suggested.

The Ethics Commissioner is currently investigating the Trudeau government as a result of this contract. If found guilty, Trudeau will have three ethics violations.