A new poll out of Emerson College shows that Democrat Katie Hobbs and her GOP rival Kari Lake are polling dead even and Mark Kelly polling two points above Blake Masters. 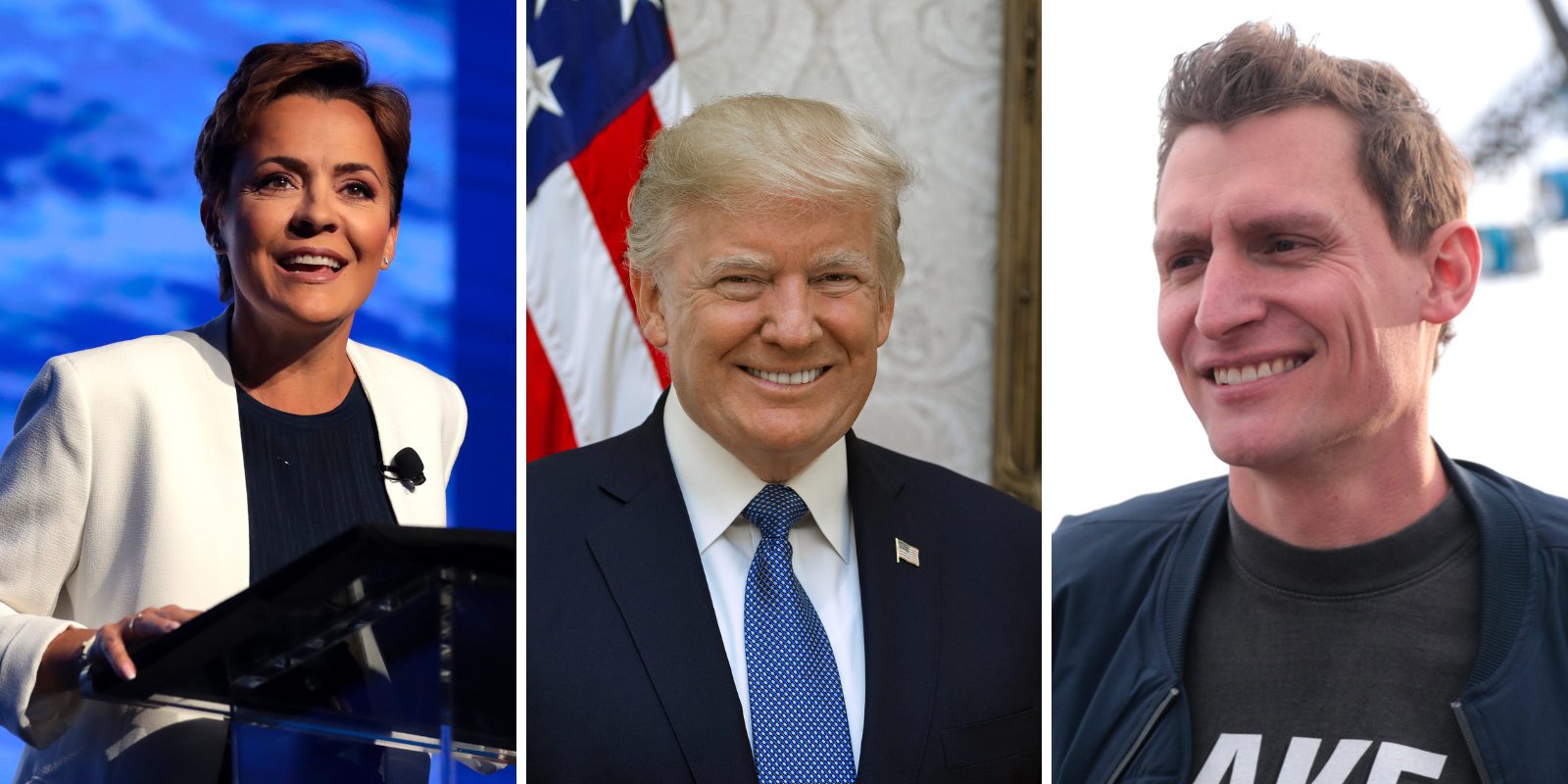 Polling shows a tight race in Arizona in the lead up to the November election, as Donald Trump endorsed gubernatorial candidate Kari Lake faces off against Democrat rival Katie Hobbs and Trump backed Blake Masters goes up against incumbent Senator Mark Kelly.

A new poll out of Emerson College shows that Hobbs and her GOP rival, Kari Lake, are neck and neck and polling at 46 percent support each. Mark Kelly holds support at 47 percent with Blake Masters holding at 45 percent.

Kelly also holds the highest unfavorable rating at 49 percent. Those polled held Masters at 48 percent unfavorable, Lake at 47 percent, and 43 for Hobbs.

Further polling showed that 53 percent of those polled disapprove of Biden. In a 2024 hypothetical race between Biden and Trump, polling broke for Trump at 44 percent with Biden at 41 percent.

In terms of issues, 36 percent said the economy was their biggest issue, the number two spot was tied between immigration and abortion, both polling at 16 percent. Healthcare was at 11 percent and crime at 7 percent.

40 percent of voters said the FBI raid on Mar-a-Lago makes them more likely to vote for Trump in 2024.