President Donald Trump on Thursday petitioned a federal judge to force Facebook to give him his account back while the legal action is still in progress. 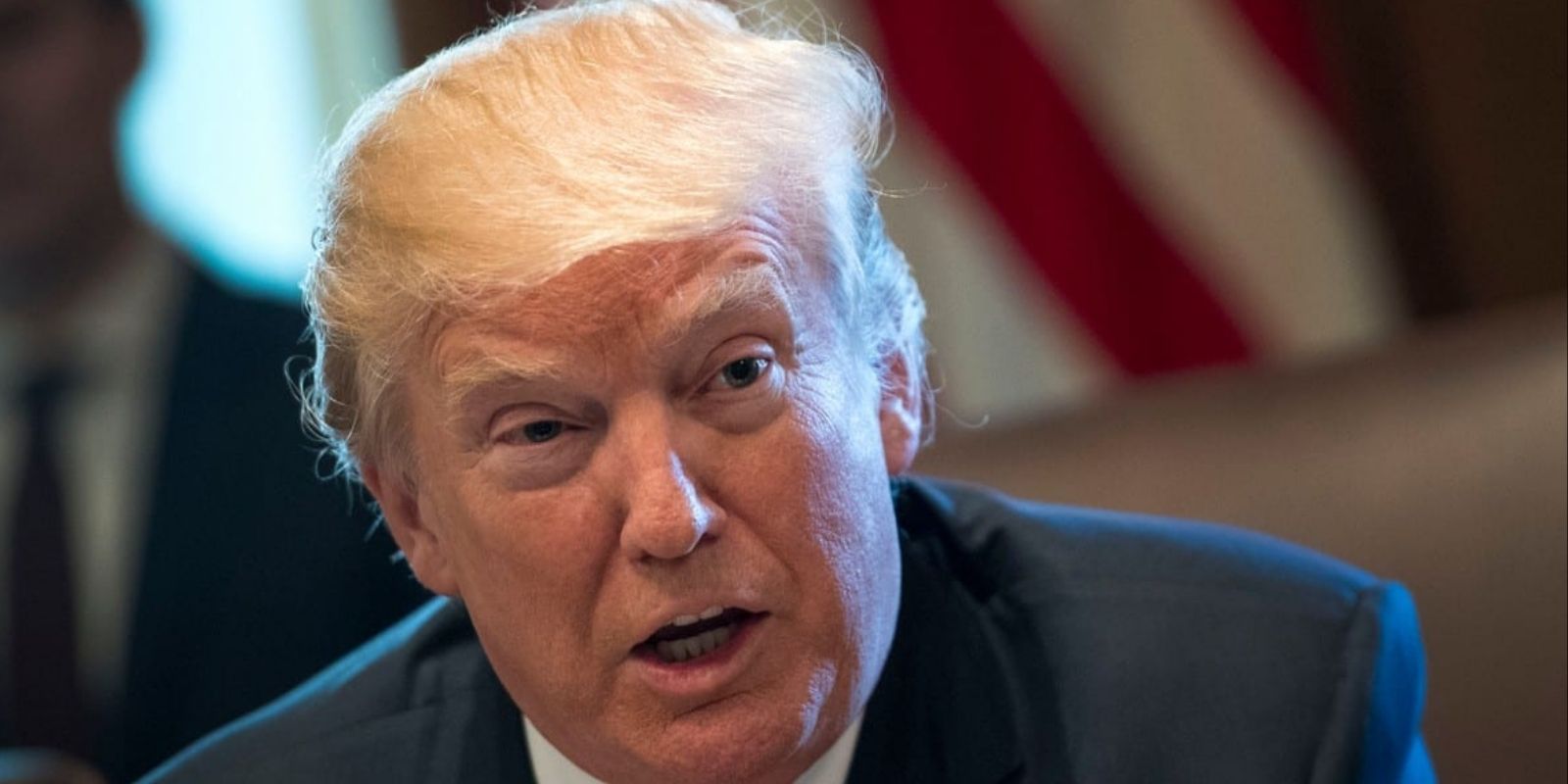 Former President Donald Trump on Thursday petitioned a federal judge to force Facebook to give him his account back while the legal action his team has against the social media behemoth is still in progress. Trump had been suspended by the social media platform for two years.

The petition on Thursday was for a preliminary injunction on Facebook's banning his account, similar to another move he made towards Twitter on Oct. 2 2021 in efforts to get that account restored.

Trump's legal proceedings against the two biggest social media companies and their CEOs was originally announced to the public on Jul. 7 2021.

Trump's Facebook and Instagram accounts had a combined 59 million people following them. The motion for the injunction argues that the social media platforms – Facebook (which includes Instagram by definition), Twitter, and YouTube are named in the lawsuit–are "a major avenue for public discourse and an essential tool for politicians to connect with voters and win elections," according to the Washington Examiner.

John Coale, the lead council of the Trump legal team, stated "This preliminary injunction against Facebook seems appropriate to file this week since they've been big in the news lately for all the issues they're facing."

"Zuckerberg and Facebook say it's the 21st-century public town square; if so, they should uphold the First Amendment," Coale said. "You can't have it both ways. They're like a public utility when it comes to speech."

They insist that the injunction is necessary because the social media companies are "threatening irreparable damage to the Republican Party's prospects in the 2022 and 2024 elections."

The White House had responded in June to the Facebook Oversight Board's upholding of the two-year ban, saying

"We learned a lot from President Trump, the former president, over the last couple of years about his behavior and how he uses these platforms," she continued. "Feels pretty unlikely that the zebra’s gonna change its stripes over the next two years," Psaki added. "We'll see."