US President Donald Trump hasn't started any new wars. That hasn't happened under any new president since Jimmy Carter, who had his term 40 years earlier. 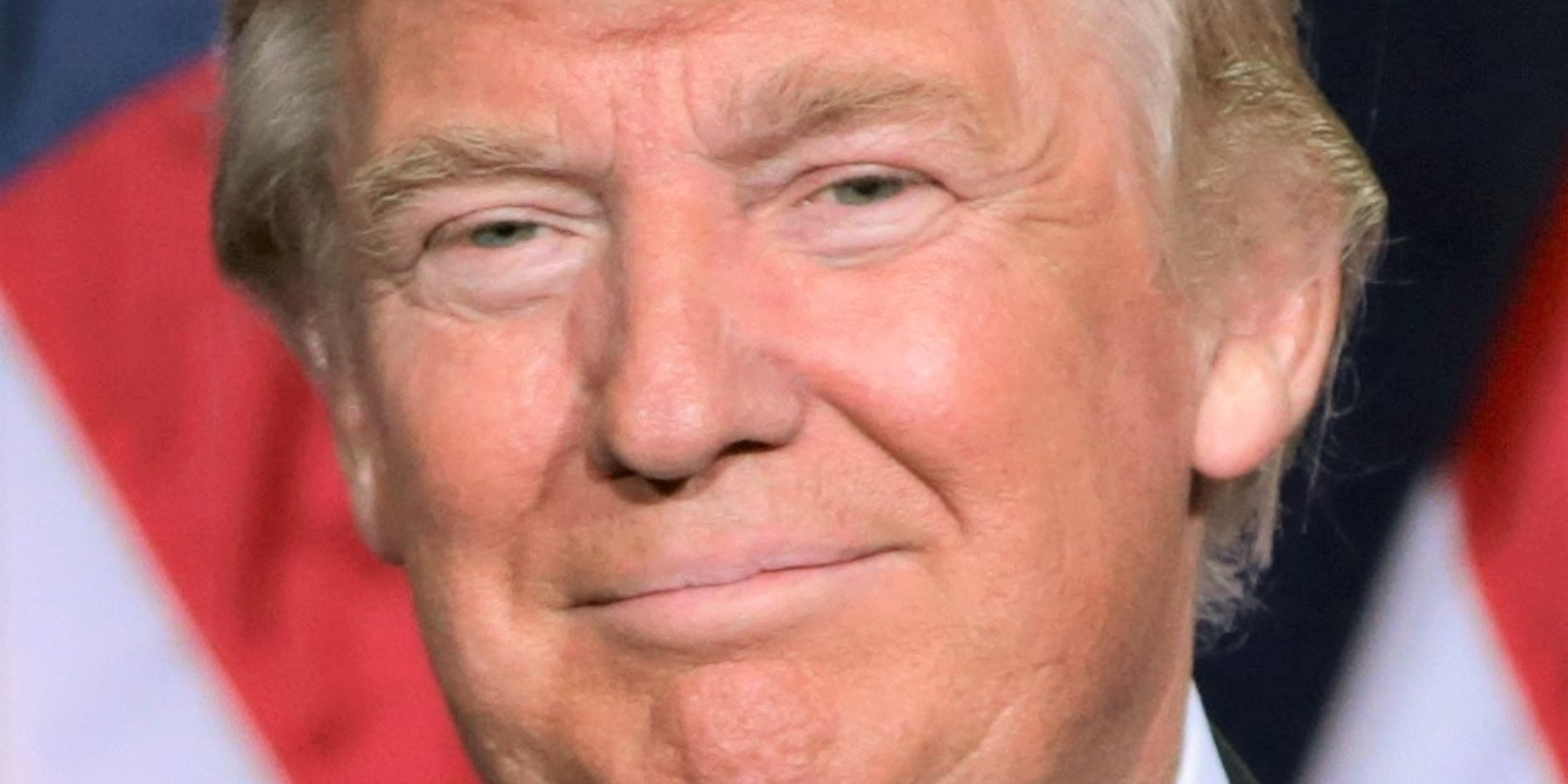 US President Donald Trump hasn't started any new wars. That hasn't happened under any new president since Jimmy Carter, who had his term 40 years ago.

Trump told the military in 2017 that their focus would shift, compared to the way things were under previous administrations:

"We will stop racing to topple foreign regimes that we know nothing about, that we shouldn’t be involved with. Instead, our focus must be on defeating terrorism and destroying Isis, and we will."

Bongino Report's Matt Palumbo writes that Trump has "proven to have made good on his promise not to bring American into new foreign wars".

Trump has also been repeatedly in favor of drawing down the presence of American troops worldwide, including in Syria, and recently in Iraq and Afghanistan.