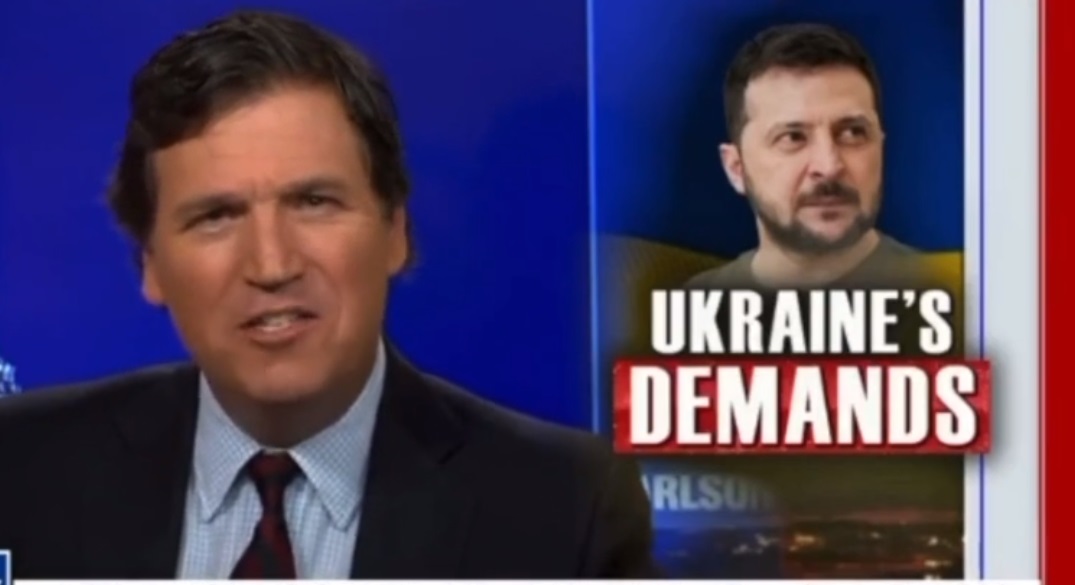 Roberto Wakerell-Cruz Montreal QC
Oct 13, 2022 minute read
ADVERTISEMENT
ADVERTISEMENT
Fox News host Tucker Carlson slammed Ukrainian president Volodymyr Zelensky on Thursday's edition of his show after Zelensky appeared to make outrageous demands on the US Treasury. "The scope of this year's report should not be less than $5 billion," Zelensky declared.

Carlson called Zelensky an "uppity foreigner" after watching the clip during which Zelensky delcared how much he would need from the US.

Zelensky has previously said that his country requires $7 billion a month in aid, not including the "hundreds of billions of dollars" he said would be required to rebuild the country after the war, reports BBC News.

Carlson compared Zelensky's demands to a spoiled child with a Christmas list. "Really? Up yours, buddy," Carlson said.

Carlson has been a vocal critic of pro-war politicians as well as Zelensky, having previously mocked the Ukrainian president after he did a Vogue photoshoot. 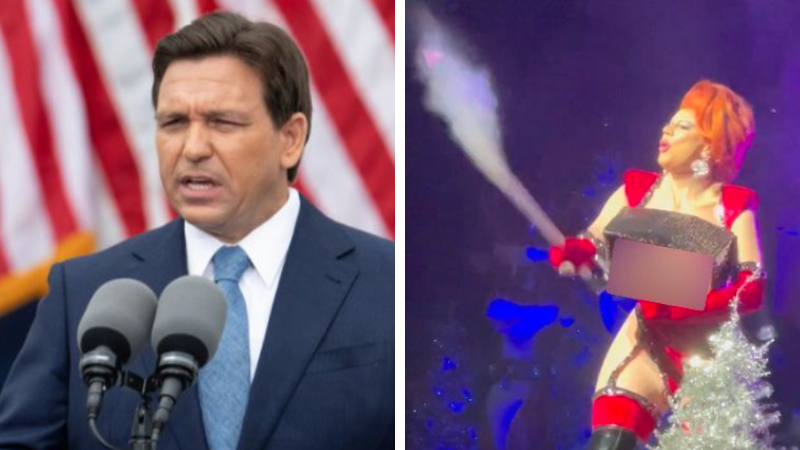