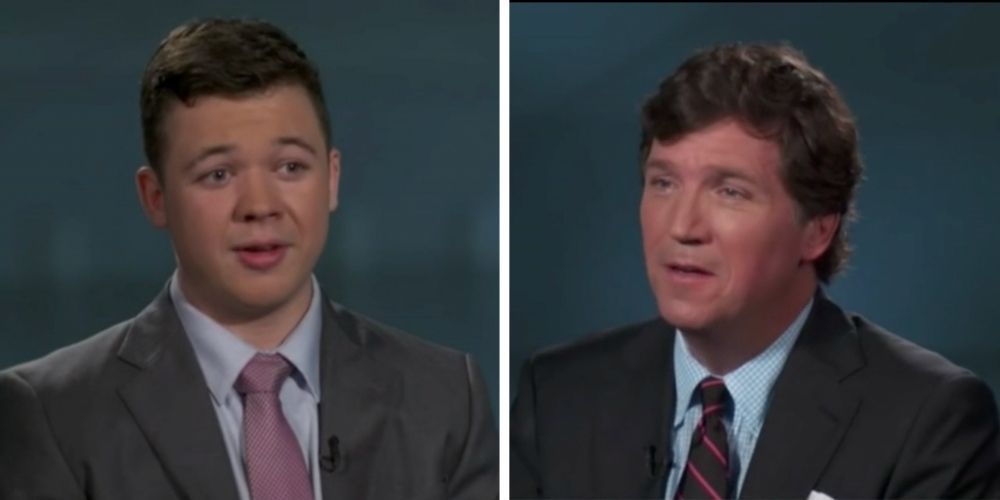 According to Deadline reporter Ted Johnson, Carlson's interview with Rittenhouse drew in over 5 million viewers total according to Nielsen research. Competing shows in the same time slot from MSNBC and CNN drew in 1.17 million and 762,000 viewers respectively.

During the week of Nov. 15 through Nov. 21, Fox News was the number one basic cable channel in daytime and primetime viewers. This marks the 40th week that the channel has come in first place. It also marks the 14th consecutive week that Fox News beat out CNN and MSNBC combined win all categories.

On Saturday and Sunday, Fox News also brought in 61 percent of the total day 25-54 key age demographic share in cable news, which is the highest the network has seen since 2005.