MyPillow CEO Mike Lindell has been permanently suspended from Twitter after the site determined that he was using his platform to spread election misinformation. 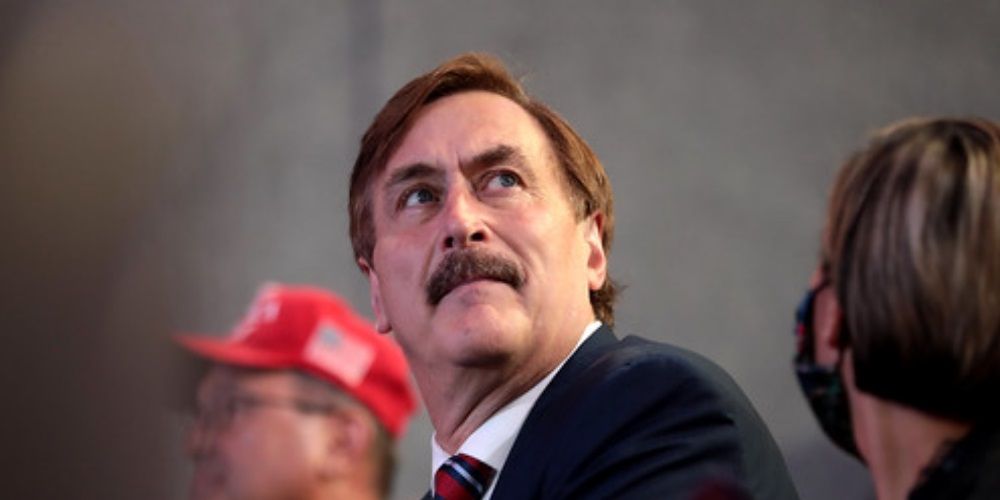 MyPillow CEO Mike Lindell has been permanently suspended from Twitter after the site determined that he was using his platform to spread election misinformation, NBC News reports.

Lindell has been a prominent supporter of former President Donald Trump. Following the 2020 election, Lindell backed Trump's claims about the existence of voter fraud, which he claimed helped swing the election in Joe Biden's favour.

Following the election, Lindell helped organize a series of rallies known as "march for Trump," speaking himself at five of them.

Lindell's company has faced backlash, however, due to his support for Trump's fraud claims. A number of companies including Kohl's and Bed, Bath & Beyond have cut ties with MyPillow over his claims. The company also sells direct to consumers.

Lindell has been threatened with a lawsuit by Dominion Voting Systems, which alleged that he spread claims that the voting system company's machines were able to be used to alter the election in Biden's favour.

Lindell saisdhe will not back down, however, and asserted that he is "never letting the fraud go."