Twitter held talks with Biden administration on how to suppress 'misinformation'

Twitter officials met on Monday with the US Surgeon General's Office in order to have a discussion on how to suppress information that goes against the official narrative on topics such as vaccination. 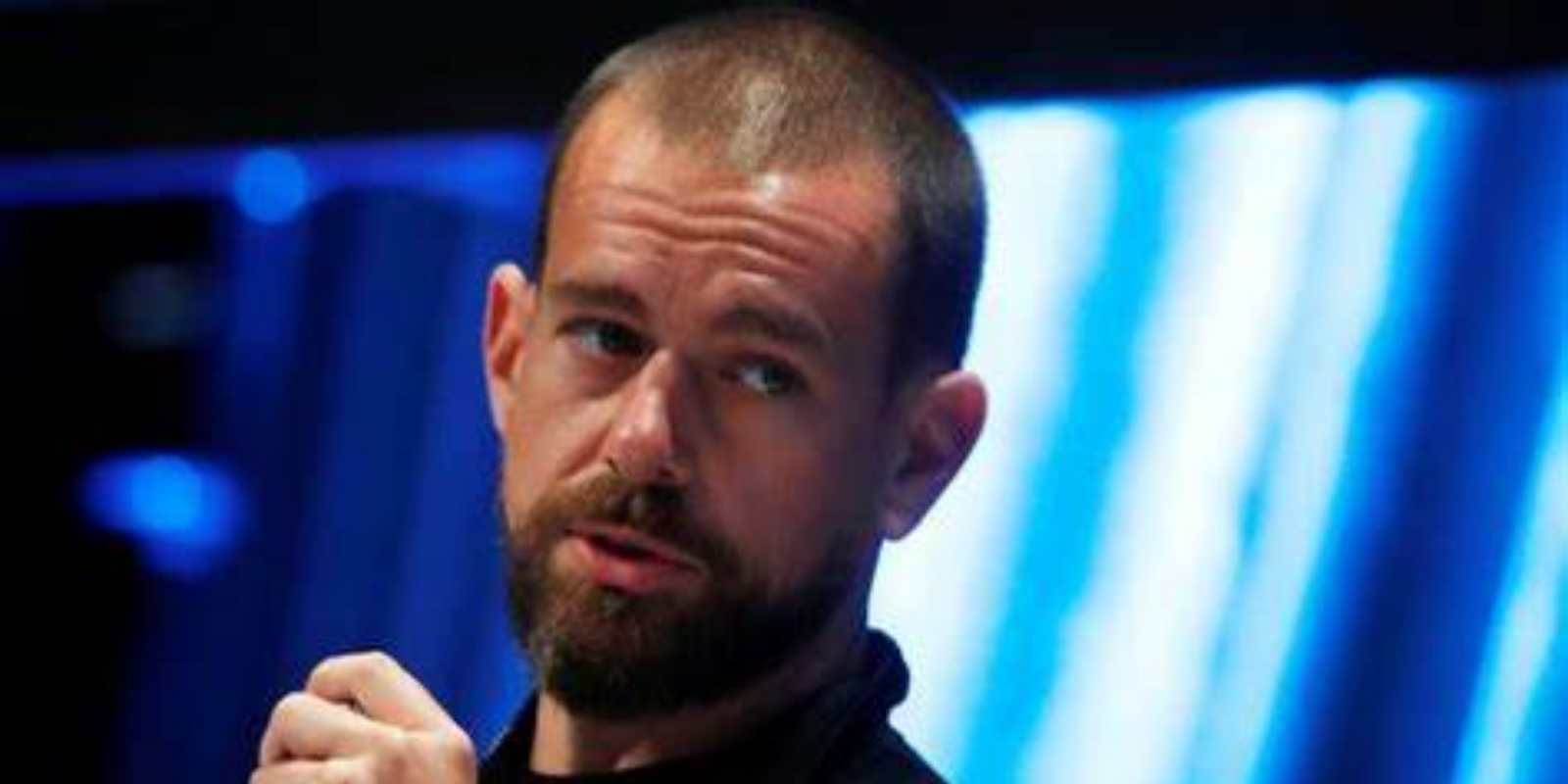 Twitter officials met on Monday with the US Surgeon General's Office in order to have a discussion on how to suppress information that goes against the official narrative on topics such as vaccination.

According to The Verge, Facebook and YouTube have not responded to requests, and as such, it's not known whether they undertook similar meetings for similar purposes.

A reporter requested that Psaki expand a bit more on "the request for tech companies to be more aggressive" with what they deemed "misinformation."

"Has the administration been in touch with any of these companies and are there any actions that the federal government can take to ensure their cooperation? because we've seen from the start there's not a lot of action on some of these platforms," said the reporter

"Sure, well first, we are in regular touch with the social media platforms and those engagements typically happen through members of our senior staff, but also members of our COVID-19 team. Given as, Dr. Murthy conveyed, this is a big issue of misinformation specifically on the pandemic," Psaki said.

"In terms of actions .... that we have taken or are working to take from the federal government. We've increased disinformation research and tracking within the Surgeon General's office."

"We're flagging problematic posts for Facebook that spread disinformation. We're working with doctors and medical professionals to connect two connected medical experts who are popular with their audiences with accurate information and boost trusted content.

"So we're helping get trusted content out there. We also created the COVID Community Corps to get factual information into the hands of local messengers. And we're also investing in the President's, the Vice President's and Dr. Fauci's time in meeting with influencers who also have large reaches to a lot of these target audiences who can spread and share accurate information.

"We saw an example of that yesterday, I believe that video will be out Friday," Psaki said.

"There are also proposed changes that we have made to social media platforms including Facebook, and those specifically four key steps:

"1) That they measure and publicly share the impact of misinformation on their platform. Facebook should provide publicly and transparently data on the reach of COVID-19, COVID vaccine misinformation. Not just engagement, but the reach of the misinformation and the audience that it's reaching. That will make sure we're getting accurate information to people. This should be provided not just to researchers but to the public so that public knows and understands what is accurate and inaccurate.

"2) We have recommended, proposed, that they create a robust and enforcement strategy that bridges their properties and provides transparency about the rules. So... there's about 12 people who are producing 65 percent of anti-vaccination misinformation on social media platforms. All of them remain active on Facebook despite some even being banned on other platforms, including ones that Facebook owns.

"3) It's important to take faster action against harmful posts. As you all know, information travels quite quickly on social media platforms. Sometimes it's not accurate, and Facebook needs to move more quickly to remove harmful, violative posts, posts that are within their policies for removal often remain up for days. That's too long. The information spreads to quickly.

She said that Facebook "certainly understands what our asks are."

Social media "fact checking" efforts recently led to the censoring of the Hunter Biden laptop story and the Wuhan lab leak theory, leading many critics to question the accuracy of the "fact checkers." Many have noted that the entire "fact checking" industry seems to be politicized beyond repair.

This apparent overreach on the part of the Biden admin led to pushback on social media from those who value free speech and oppose government propaganda. Glenn Greenwald wrote that the administration's plans to instruct social media platforms as to which posts are "problematic" is problematic itself.

"This," he wrote, "is the union of corporate and state power—one of the classic hallmarks of fascism—that the people who spent 5 years babbling about fascism support."

During the 2020 election season, Facebook, Twitter and other social media platforms cracked down on what they perceived to be misinformation. This included the removal of posts about Hunter Biden's alleged involvement in influence peddling and shady overseas business deals, which did not turn out to be false.

Social media platforms suppressed and censored information about potential COVID treatments, as well, and have actively fact-checked and removed posts that are in fact not inaccurate. Twitter and Facebook both had to walk back their censorship and apologize for it, but by then the damage was done.