The National Health Service (NHS) of England has warned that the majority of children who believe themselves to be transgender are just going through a phase and has advised doctors not to encourage them to change their names and pronouns. 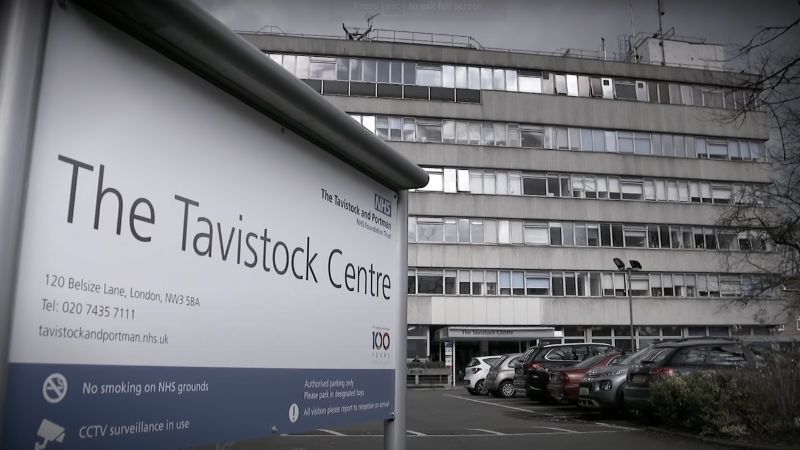 The National Health Service (NHS) of England has warned that the majority of children who believe themselves to be transgender are just going through a phase and has advised doctors not to encourage them to change their names and pronouns, reports The Daily Telegraph.

This warning was included in the Interim Service Specification published on Oct 20, which also outlined plans for NHS England to restrict access to puberty blockers to only the strictest of clinical trial settings given the lack of evidence to support their use.


These recommendations are part of the next phase of changes brought about by the findings of the Cass Review, the independent review of the nation's youth gender services conducted by former President of the College of Paediatrics Dr. Hilary Cass, which found that the Tavistock gender clinic was not a safe or viable option for young people and led to the its announced closure.

The specifications explain the reason such changes are required, citing the "significant and sharp rise in referrals" from just 250 in 2011/12 to over 5000 in 2021/22, and the dramatic change in the case-mix of these young people, from predominantly male children whose "gender incongruence" started in early childhood to predominantly female adolescents whose gender incongruence started around puberty.

Also acknowledged in the document is the significant number of children presenting with autism and other neurodiversity, as well as the high rates of psychiatric comorbidities observed in these patients. The interim report of the Cass Review released earlier this year had revealed that "approximately one third of children and young people referred to [the Tavistock clinic] have autism or other types of neurodiversity."

In line with the findings of the Cass Review, the NHS is now advising against the social transition of children because evidence shows "that in most cases gender incongruence does not persist into adolescence," and that it is important to acknowledge that social transition is "not a neutral act" but instead one that may have "significant effects on the child or young person in terms of their psychological functioning."

The document advises that the social transition of adolescents "should only be considered where the approach is necessary for the alleviation of, or prevention of, clinically significant distress or significant impairment in social functioning and the young person is able to fully comprehend the implications of affirming a social transition."

In other words, doctors should only allow the social transition of teenagers after an official diagnosis of gender dysphoria has been made and only if the young person is able to fully understand that such an intervention can lead to medical intervention.

Contrast this with what is currently taking place in schools all across the US and Canada, where teachers with no medical training at all are socially transitioning every child who announces a transgender identity, often without even informing the parents that they have done so.

When the parents finally discover their child's opposite sex identity, they will often seek help at a gender clinic, the vast majority of which have adopted the affirmative model of care, meaning these young people are affirmed and many are immediately put on puberty blockers or cross-sex hormones, despite there being no good quality evidence to support this treatment protocol.