The armed, unlicensed security guard—accused of fatally shooting a Trump supporter at a Denver "Patriot Rally" last month—posted $500,000 bond and was released from jail. 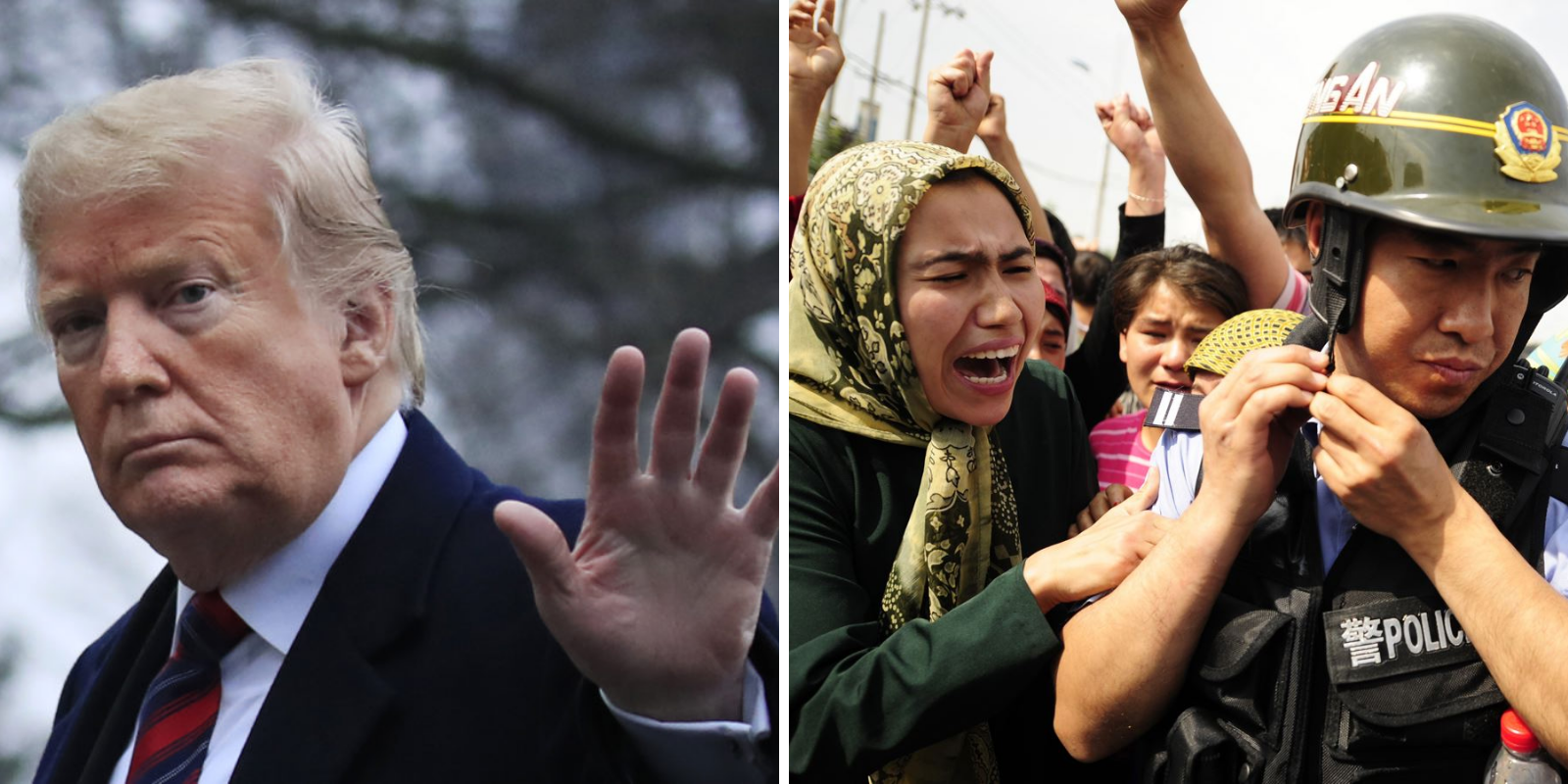 The armed, unlicensed security guard—accused of fatally shooting a Trump supporter at a Denver "Patriot Rally" last month—posted $500,000 bond and was released from jail.

"Smart day to bond out, this will go under the radar on Election Day," KDVR-TV journalist Rob Low commented.

According to a report by KDVR-TV, Cole stated that under normal circumstances, she would request a personal recognizance bond on his behalf, because "it's clear he was and did act in defense of himself and in defense of another." However, Cole conceded to the severity of the accusation levelled against Dolloff.

"The evidence of which the Court is presently aware appears to show that, at the time of the shooting, there was no danger from the victim that placed the Defendant or anyone else in imminent risk of death or great bodily injury," District Court Judge John W. Madden IV wrote in a letter denying the bail reduction.

Madden also alluded to the risk of Dolloff not appearing in court for future hearings, noting "potential sentence and the likelihood of conviction" as components and that Dolloff's residence would not have a land line "which inhibits the ability for the Defendant to be subject to GPS monitoring while on bond."

"Although the Defendant's employment is potentially still available to him, it would involve him working again as a security guard, and the charges in this case arise directly from the Defendant’s actions in his role as such," Madden emphasized. "Such employment is not acceptable under the circumstances."