A barrage of negative comments on the US Army's controversial recruitment ad, centered around a female soldier with two moms, has forced them to shut down the video's YouTube comment section for the "safety and wellbeing of our soldiers." 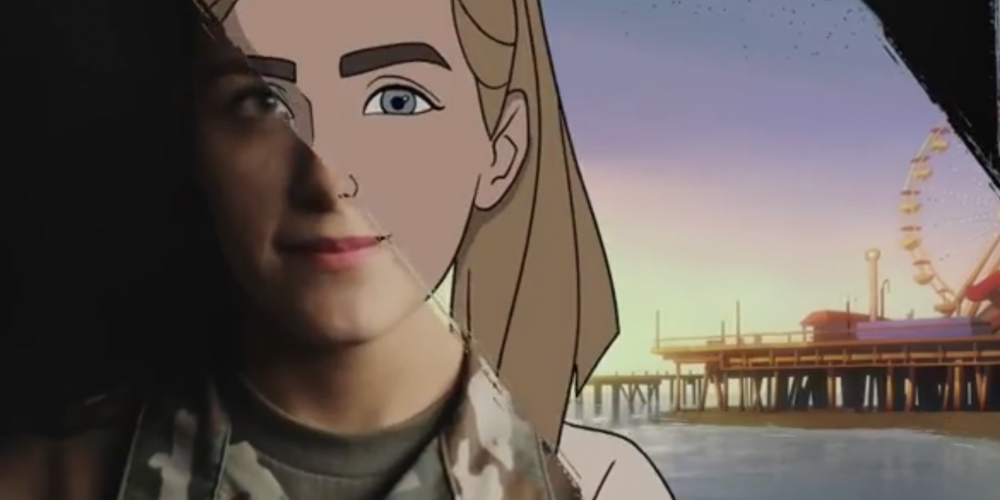 A barrage of negative comments on the US Army's controversial recruitment ad, centered around a female soldier with two moms, has forced them to shut down the video's YouTube comment section for the "safety and well-being of our soldiers."

The animated ad, titled Emma, centers around the experiences that led Corporal Emma Malonelord, who was raised by two mothers in California, to join the army. It is one of five stories selected for a series of recruitment ads called The Calling.

As of Sunday afternoon, the video has received 1.2 million views on YouTube, ratio'ed with just four thousands likes compared to 77 thousand dislikes.

"Beginning May 12 we started noticing a significant uptick in negative commentary," public affairs chief for the Army Enterprise Marketing Office Laura DeFrancisco told Army Times. "The comments violated our social media policy and were not aligned with Army values. Out of respect for the safety and wellbeing of our soldiers and their families, we have disabled the comments."

The ad was met with backlash on Twitter. Texas Sen. Ted Cruz called the video "emasculating," and other compared the animated video to a recent ad done by the Russian Army which showcases strength and masculinity.

"The Army conducted a worldwide search across the forces for Soldier stories to support the campaign, receiving nearly one hundred inspiring entries," according to press release about the individuals behind the uniform in the ads. "After settling on a shortlist of potential candidates, stories were tested to assess their resonance with today’s youth. The final 'cast' provides a rich tapestry of stories that represent the diverse upbringings and life experiences that make up today's Army."