The indictment said that the pair thought they were passing along confidential medical records on patients, both soldiers and their wives, from Fort Bragg and Johns Hopkins Hospital to a foreign agent that worked at the Russian embassy in Washington. 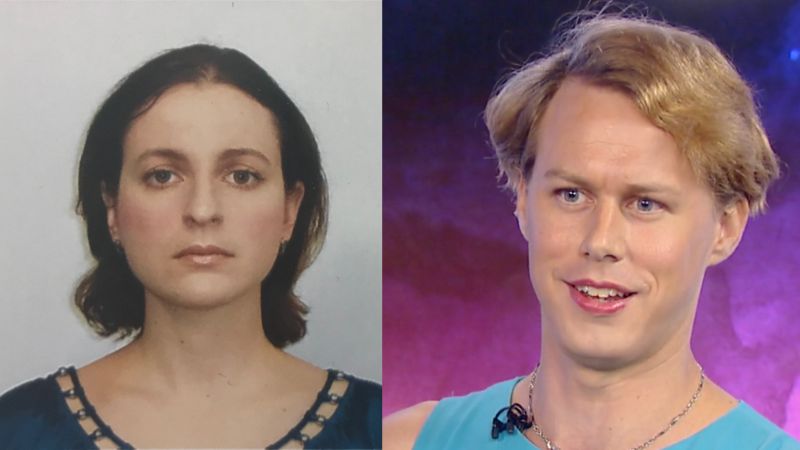 According to CNBC, the indictment said that the pair thought they were passing along confidential medical records on patients, both soldiers and their wives, from Fort Bragg and Johns Hopkins Hospital to a foreign agent that worked at the Russian embassy in Washington.

Henry had secret security clearance and worked as a staff internist at Fort Bragg in North Carolina. Gabrielian, who speaks both English and Russian, was part of the staff at Johns Hopkins Hospital in Baltimore.

The Daily Mail reports that Major Henry was the Army's first trans officer.

At that hotel meeting she told the undercover FBI agent that "she was motivated by patriotism toward Russia to provide any assistance she could to Russia, even if it meant being fired or going to jail," according to the indictment.

According to the indictment, Major Henry said, "My point of view is until the United States actually declared war against Russia, I'm able to help as much as I want."

Henry stated that there were some ethical issues to work through but Gabrielian said they would indeed work through them.

The pair discussed "plausible deniability" with the agent. As the indictment reads, "Gabrilelian suggested a cover story for their interactions, and a plan for Gabrielian and Henry’s children to flee the US quickly if Gabrielian and Henry were told to act in a way that could expose their communications and actions to the US government."

The couple met the FBI agent again on August 31 and handed over hard intel. At a Gaithersburg, Maryland hotel, Gabrielian passed along data that included medical records of a spouse of an Office of Naval Intelligence man. At that same meeting Henry passed along intel on 5 high level soldiers at Fort Bragg.

The federal indictment came down in a US District Court in Baltimore and they were charged with conspiracy to disclose health information. The indictment specifies that they were doing so to show "the potential for the Russian government to gain insights into the medical conditions of individuals associated with the US government and military, to exploit this information."

Fort Bragg is one of America's largest military bases, with 52,000 active soldiers, and is home for the US Army's Delta Force, Forces Command, and several other special forces groups.

In 2015, Buzzfeed wrote a profile of Major Henry detailing how the military's acceptance of people who identify as transgender was a "human rights" issue.

In 2019, according to CBS news, Henry was a vocal critic of then President Donald Trump's policy on transgender service members, calling it "discriminatory."
ADVERTISEMENT
ADVERTISEMENT
traitors