US has less than 25 days of diesel: report

According to the Energy Information Administration, the US has only 25 days of diesel supply, the lowest level since 2008. 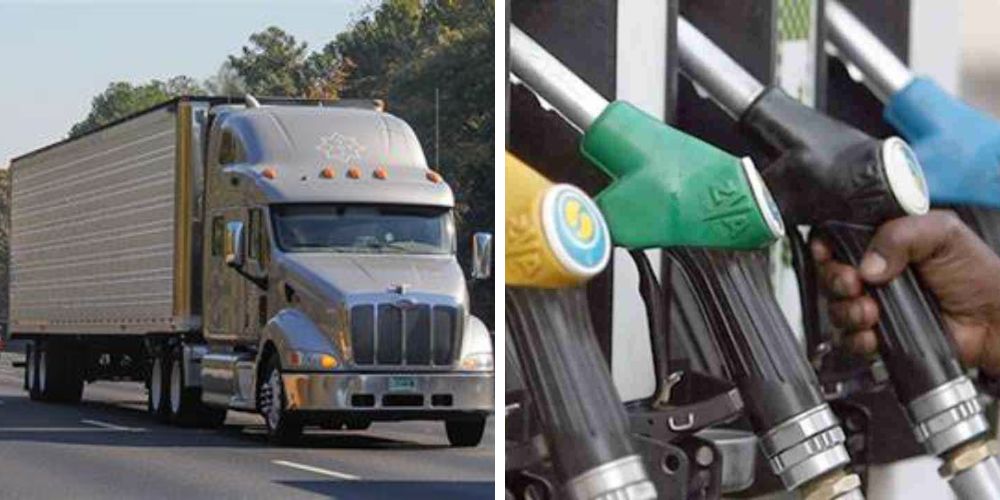 Ari Hoffman Seattle WA
Oct 25, 2022 minute read
ADVERTISEMENT
ADVERTISEMENT
Demand for diesel fuel is surging, but according to new data, the US supply remains at the lowest seasonal level ever, according to government data released Wednesday.

According to the Energy Information Administration, the US has only 25 days of diesel supply, the lowest level since 2008. Simultaneously, the four-week average of distillates supplied increased to its highest seasonal level since 2007. Weekly demand is also at the highest point in two years due to increased trucking, farming, and heating use.

National Economic Council Director Brian Deese told Bloomberg that diesel inventories are "unacceptably low” and “all options are on the table” to increase supplies and reduce prices.

Across the US, stockpiles have been drained as a result of refiners entering maintenance season and global supply has been tightened by Russia’s war in Ukraine. According to Bloomberg, “Market backwardation—where prompt deliveries are priced at a premium over future deliveries—has made building inventory extremely costly, feeding into a vicious cycle of tight supplies and price spikes.”

In New England, stockpiles are less than a third of the usual levels for this time of year. In the region, more people burn fuel for heating than anywhere else in the US.

The diesel shortage was announced just weeks before the upcoming midterm elections. Experts are predicting that the squeeze could increase prices for consumers who are already suffering from record inflation.

According to AAA, retail prices of fuel have been climbing for over two weeks and are 50 percent higher than this time last year.

Inflation, fuel prices, and the economy continue to be top priorities for voters heading into the election.