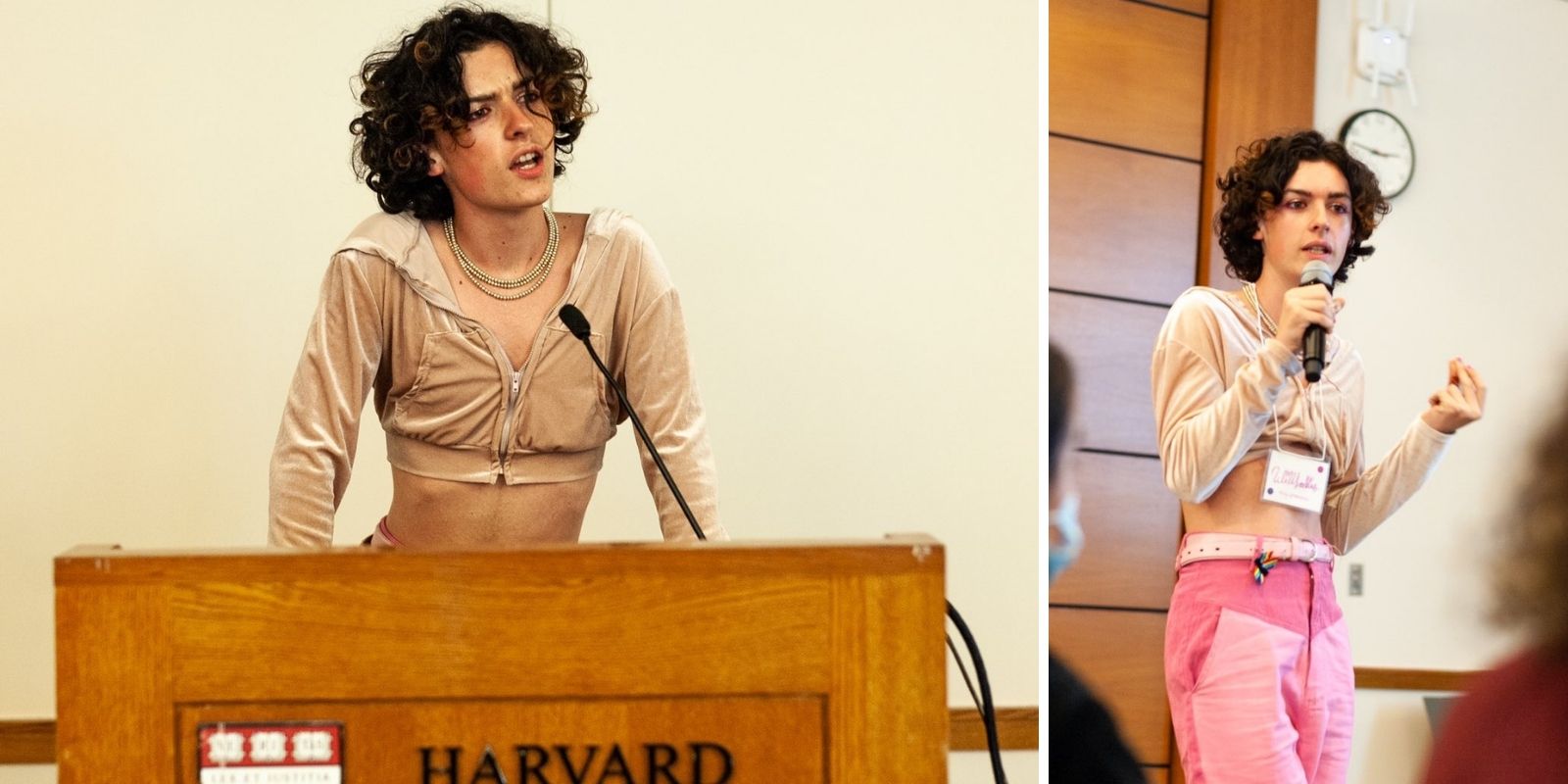 The US House of Representatives approved legislation Wednesday night that would ban Russian oil imports to the US in an effort to make restrictions announced by President Joe Biden this week week into law.

According to The Associated Press, the bill goes further than Biden’s ban on importing Russian oil and also asks for a review of Russia’s status in the World Trade Organization and support sanctions on Russian officials for human rights violations.

Rep. Lloyd Doggett (D-TX), who helped draft the bill, acknowledged during debate that the it will likely make it costlier for Americans to fill up their gas tanks, but that the legislation "...is one way to demonstrate our solidarity."

Russian oil makes up about 8 percent US oil imports, and just days ago the Biden administration was reluctant to ban Russian oil imports.

House minority leader Kevin McCarthy (R-CA) stated that Republicans would have preferred tougher legislation on Russia, along with actions that would create more energy production in the US. "Our conference overwhelmingly does not want Russian oil; we want American oil."

As Russian oil and coal becomes taboo, the Biden administration has reached out to other oil-rich nations, such as Saudi Arabia, the UAE, and Venezuela, to ask for an increase in their production, and export to the US. Biden has resisted calls to increase US energy production, stating that there are currently 9,000 unused leases held by oil companies that have not been tapped. However, it is unclear as to whether the land specified in those leases actually contains oil.

Biden also shut down the Keystone XL Pipeline, which would have brought oil from Canada's tar sands in Alberta down to US oil refineries. He has said that pipeline would not be restarted, and that it wouldn't help increase oil in the US anyway, or have an affect on gas prices. Alberta's Premier Jason Kenney is in favor of restarting the line, and getting Canadian oil into the US.

The Biden administration is eager to move the US off of fossil fuel dependency, and continues to push for renewable energies to fuel American's cars, heat their homes, and spur growth in the US economy.

The Biden administration continues to resist actions regarding Russia’s trade status, as well as restrictions on other imports from Russia. Over the weekend, the White House worked to prevent lawmakers from both the House and Senate from creating a more punitive bill that would start to strip Russia of its permanent normal trade relation status, which would have created the opportunity to impose tariffs on other goods coming from Russia to the US.

Democrat Congressional leaders shelved the bill as it was being discussed rather than contradict Biden.

The bill which was passed, though mostly symbolic, adds that the Global Magnitsky Human Rights Accountability Act should be enhanced so that the President can impose sanctions on any foreigner who has "...directly or indirectly engaged in serious human rights abuse."

Republican senators may attempt try to amend the bill once it comes up debate.

The House also voted Wednesday to send $13.6 billion in aid to Ukraine, as well as $1.5 trillion to keep US government programs operating through Sept. 30 and avoid a government shutdown.