US Senators have collaborated on a piece of bipartisan legislation intended to defend Hong Kong's autonomy from the Chinese Communist Party. 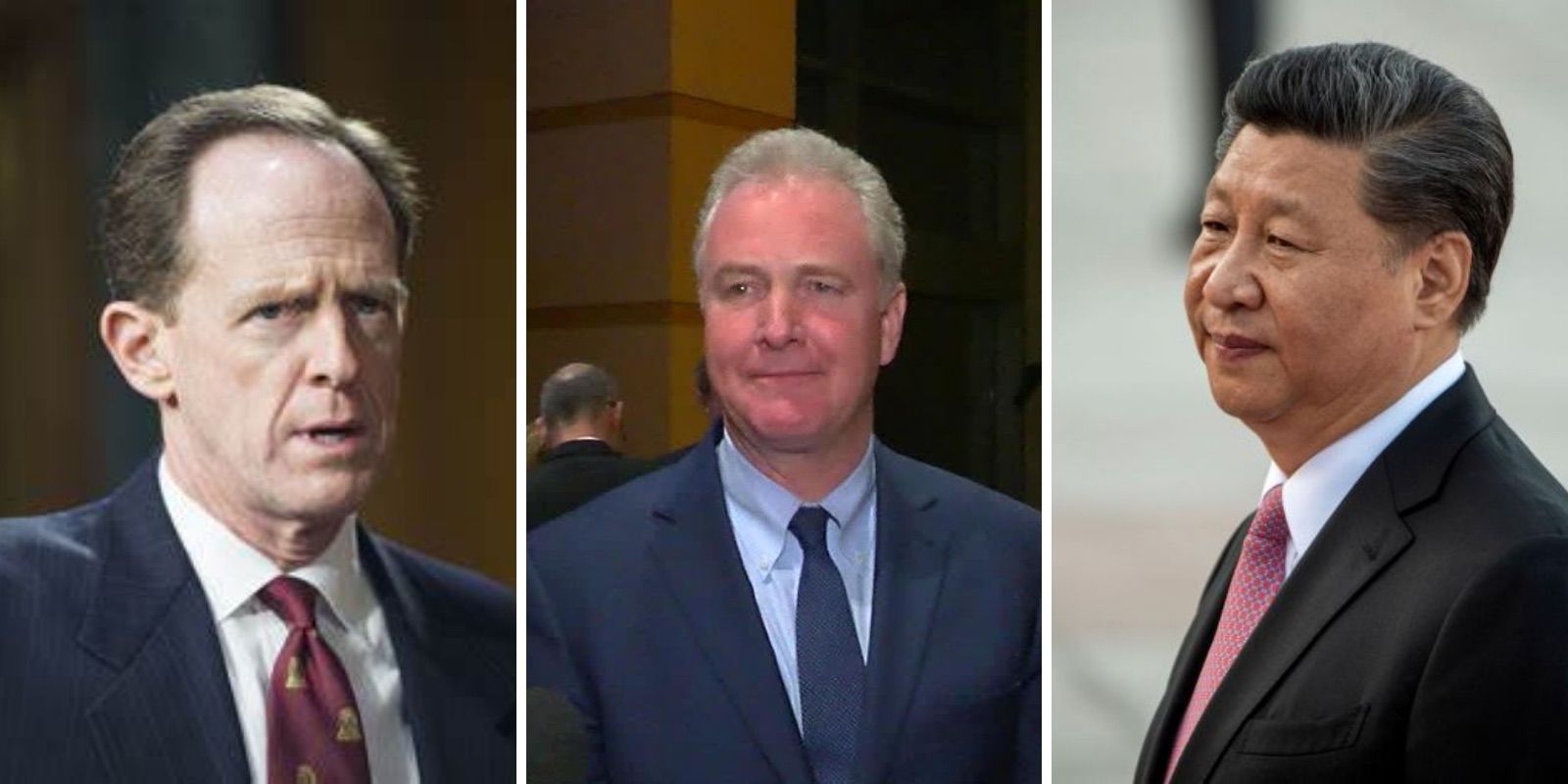 US Senators Chris Van Hollen (D-MD) and Pat Toomey (R-PA) are collaborating on a piece of bipartisan legislation intended to defend Hong Kong's autonomy from the Chinese Communist Party. This after Beijing clamped down on Hong Kong, eliminating the long-standing one nation, two systems approach that has been in place since Hong Kong was returned to Chinese rule in 1997.

This legislation would implement mandatory sanctions on entities that violate China's obligation to Hong Kong, as elucidated by the Joint Declaration and the Basic Law.

The legislation would also impose secondary sanctions on banks that choose to conduct business with any entity that is in violation of the Basic Law, according to a recent release.

"Despite China's brutal crackdown, and repeated attempts to erode Hong Kong's political liberties, these protests have persisted," Van Hollen said. "Today, China went a step further, imposing new laws by fiat to criminalize political dissent. This bipartisan legislation will impose serious penalties on those working to strip Hong Kong of its autonomy. I urge the Senate to take up this bill immediately—it's clear we have no time to waste."

"The communist regime in Beijing would like nothing more than to extinguish the autonomy of Hong Kong and the rights of its people," said Senator Toomey.

"In many ways, Hong Kong is the canary in the coal mine for Asia. Beijing's growing interference could have a chilling effect on other nations struggling for freedom in China’s shadow. This bipartisan legislation will impose strict sanctions on those who undermine Hong Kong’s autonomy or contribute to the erosion of basic freedoms and rights enjoyed by the people of Hong Kong."

Under the Joint Declaration and the Basic Law, China has had specific obligations to Hong Kong, which include the guarantee of: Hong Kong's "high degree of autonomy," save in foreign and defense affairs; that Hong Kong is able to maintain an independent judiciary; freedom of speech, press, and assembly in Hong Kong; and that the Chief Executive and Legislative Council of Hong Kong be selected by "universal suffrage."

Toomey and Van Hollen's Hong Kong Autonomy Act would enforce sanctions on persons or entities that materially contribute to the contravention of China's obligations. That would include, for example, a tech company that sells facial recognition software or law enforcement tools to a police unit that uses them to crack down on Hong Kong pro-democracy activists.

Banks that conduct "significant transactions" with persons or entities, for example, Chinese Communist Party officials responsible for imposing a "national security" law on Hong Kong, would also be sanctioned.

The legislation also gives support for allowing Hong Kongers, in a crisis, to gain eligibility for lawful entry into the US if they are facing persecution or violence from Beijing.