US to lift restrictions for vaccinated foreign travelers on Nov 8 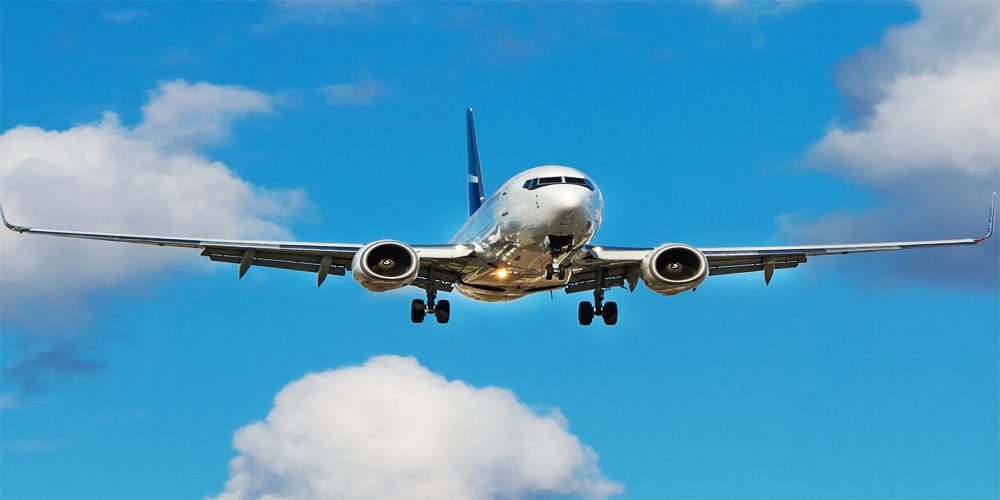 If America is going to lift travel restrictions for Canada and Mexico by land, the next logical step for the Biden administration was expanding these guidelines internationally by air. White House assistant press secretary Kevin Munoz confirmed an earlier Reuters report and elaborated.

"The US' new travel policy that requires vaccination for foreign national travelers to the United States will begin on Nov 8. This announcement and date applies to both international air travel and land travel. This policy is guided by public health, stringent, and consistent," Munoz tweeted early Friday morning.

Examples (from NBC) of the 33 countries covered in the lifting of restrictions include foreign nations like France, Italy, Spain, and the United Kingdom. But they also say China and Iran made the list.

When it comes to travelers from elsewhere? "Officials said that the new system will put stricter requirements in place for travelers coming from outside those 33 countries," the outlet says.

The particulars of these reopening rules varied from country to country. It was back in August that Canadian Prime Minister Justin Trudeau opened the border to allow fully vaccinated US citizens and permanent residents in.

It took until this month, just days ago, for the United States to open up travel for vaccinated people from Canada and Mexico. Hundreds of thousands of illegal migrants crossing America's southern border have been pouring into the country since January, regardless of vaccination status.

There has been expressed concern over whether or not illegal immigrants crossing into the United States from Mexico will be checked for their COVID-19 vaccination status. At a press conference last month, Jen Psaki gave a "that's correct" answer to Peter Doocy of Fox News in a question that brought that up.

Officially, as outlined by Reuters, "Title 42" is still in effect when it comes to undocumented migrants. Expulsions on coronavirus-based grounds are allowed under these circumstances. Recent reports from CNBC and TIME indicate this is happening.