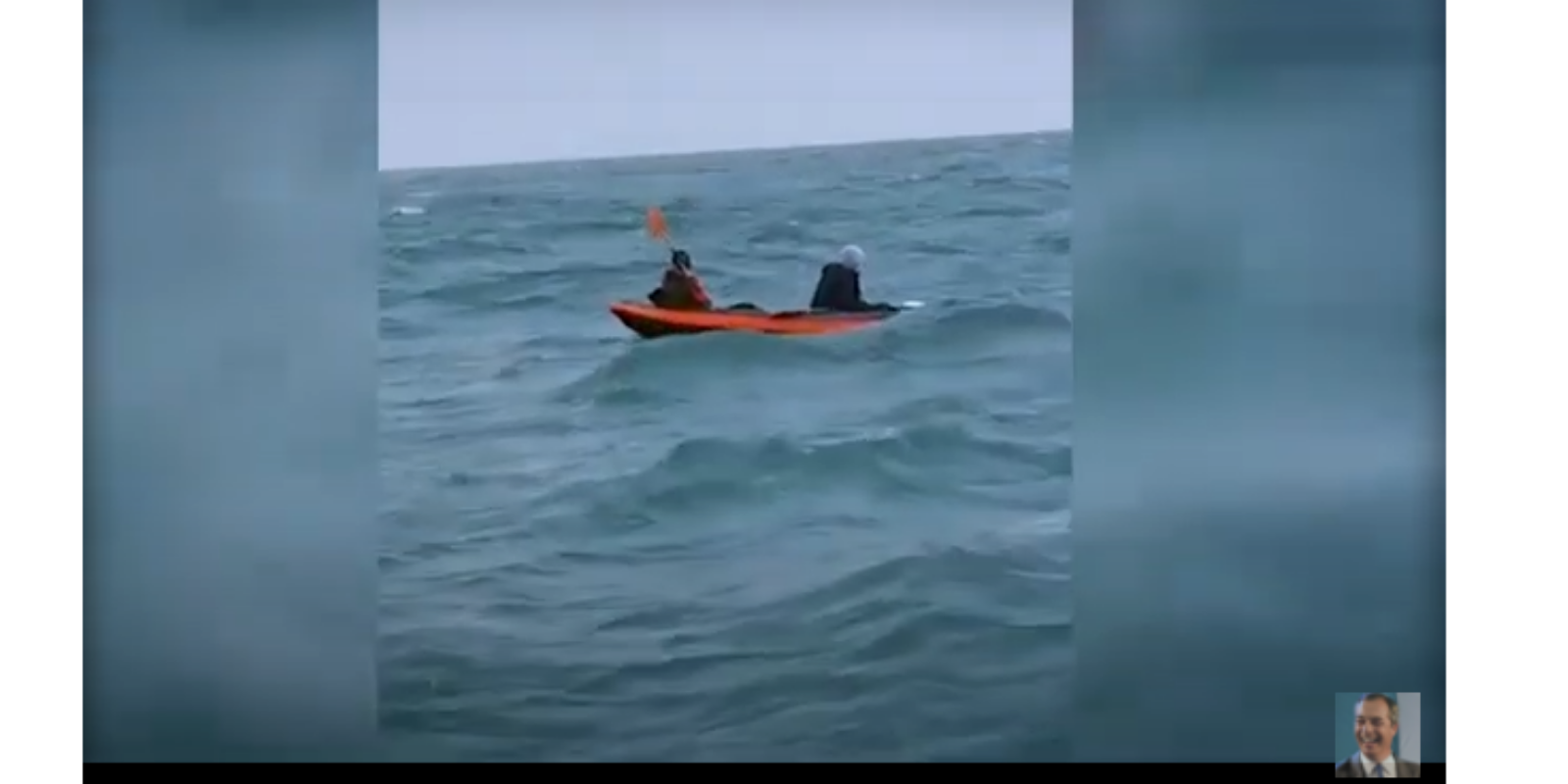 The Post Millennial can report the verified identity of one of the masked Antifa militants involved in pepper-spraying people at a pro-police protest in Portland last week.

Isabel Rosa Araujo, formerly known as Philip Vincent Haskins-Delici, is a 35-year-old Portland-based transsexual Antifa militant with a history of extremism. Araujo was part of a group of around 20 Antifa in black bloc who confronted a small conservative pro-police rally last Thursday afternoon in downtown Portland. The two sides argued with each other outside the Justice Center before Araujo, who was wearing a gas mask, used bear mace against one of the right-wing protesters. She was not arrested for assault.

Though this was the latest incident involving Araujo, she has a long history of far-left extremism that once caught the attention of federal authorities. Originally from New Jersey and a one-time Philadelphia resident, Araujo is a prominent Antifa militant in Portland known for creating propaganda drawings and her participation in protests.

Under various monikers, she posts obsessively about Antifa and Maoist politics. She even has an Antifa tattoo on her chest.

On her blog, “Ramblings of a Black-Clad Trans Femme,” Araujo wrote in a March 2019 entry under the pen name “Crime Minister of Antifa” that she was investigated by the U.S. Secret Service and Philadelphia law enforcement in 2008 after drawing a graphic cartoon showing late Republican Arizona senator John McCain being shot in the head.

Araujo is also a prolific social media user under various anonymously-run accounts. On Mastodon, an unmoderated open-source social media network similar to Twitter, she posts under the username “@AnarchaTransLatinx.” Many of her posts show photographs of her posing in black bloc with guns.

Araujo has also made explicit threats against this reporter. In August 2019, she posted a photograph of a person she stalked in Portland who she believed to be Andy Ngo. Later in the year she wrote: “Can someone empty a few bullets on Andy Ngo please?” In November 2019, she asked, “So is anyone going to volunteer to help with putting a cap in Andy Ngo's doxxing / kill list creating ass?”

Araujo is also a prolific user on Twitter under the username “@RedGuardinBloc” where she shares images and radical political tweets. Her posts confirm her participation in last week’s violent downtown protest. Others show that she creates propaganda for Antifa through homemade drawings. One COVID-19 “health warning” about wearing masks tells Antifa to cover their faces along with the text: “The people who wear MAGA hats are more likely to spread the virus, assault them!”

She also tweets photographs of her posing with various weapons. One photograph posted on Nov. 10 shows her posing with a large baton. “At night, I often sleep with and answer the door with this beefy 36" riot baton,” Araujo tweeted. “Safety is a relative term, I prefer to stay dangerous.”

Araujo writes frequently about a fear of fascists killing her. She could not be reached for comment.