Volkswagen to plead guilty to 60 charges in illegal emissions scandal

Lawyers for Volkswagen claim that the company is planning on pleading guilty to 60 charges. 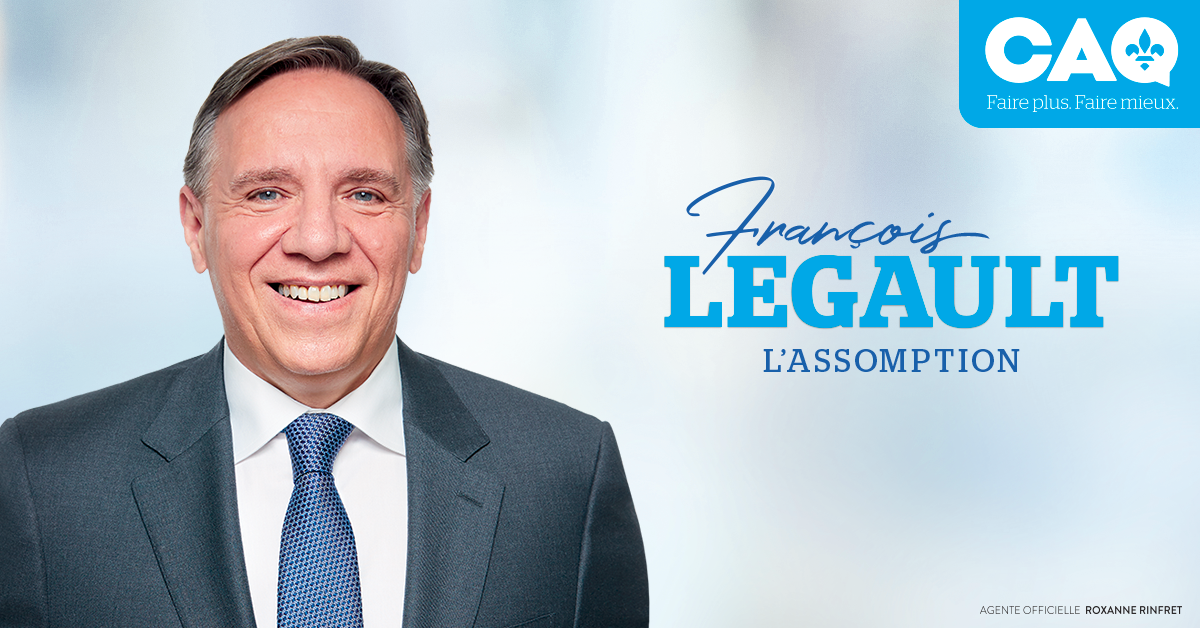 Lawyers for Volkswagen claim that the company is planning on pleading guilty to 60 charges according to Global. The charges were laid in Canada for violating the Canadian Environmental Protection Act as well as giving misleading information. The scandal is referred to as “Dieselgate.”

The company’s lawyers claim they have made a plea deal that they are bringing to Canadian courts today.

Between 2008 and 2015 Volkswagen brought around 128,000 vehicles into Canada. These vehicles violated the emission standards in Canada.

The September 2015 investigation conducted by Environment Canada was met with a lot of criticism for taking too long.

Volkswagen was fined $4.3 billion by U.S. courts in 2017 for alternate violations. They were also fined one-billion euros in Germany for emission-cheating in 2018.

Many of the higher up Volkswagen employees involved in the scandal have been charged and some of them have even been imprisoned.

“Dieselgate” has caused Volkswagen to pay over US$30 billion so far in fines, lawsuits and refund charges.

3.0-litre and 2.0-litre diesel engine cars are among the affected Volkswagen vehicles. They have also been sold by Audi and Porsche.