The team announced on Tuesday that its new name would be revealed on February 2. 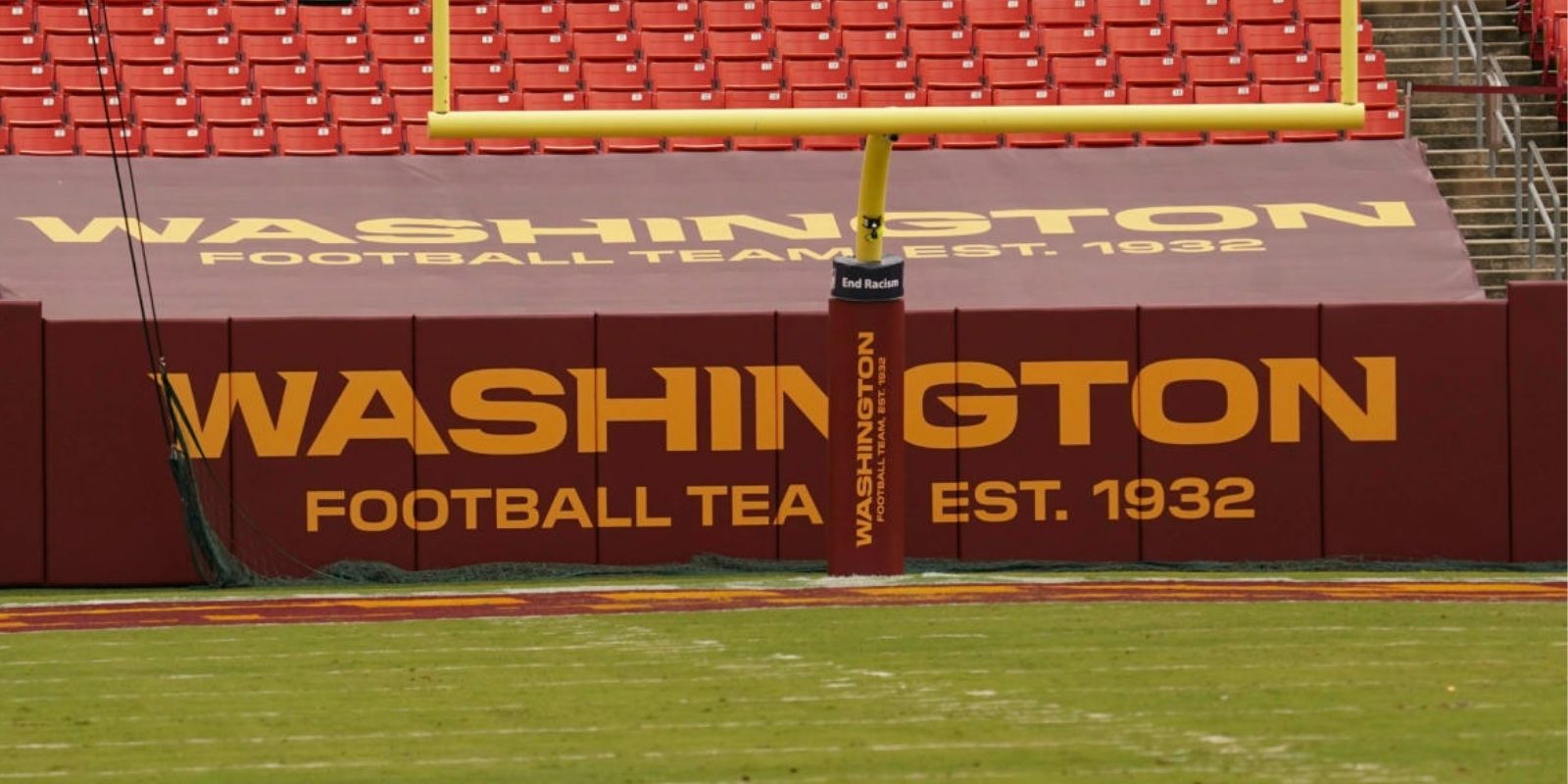 The football team formerly known as the Washington Redskins will reveal their new name, after two seasons under their interim name, the hyper-literal "Washington Football Team."

The team announced on Tuesday that its new name would be revealed on February 2.

The final eight candidates for the name were listed as the Washington; Armada, Presidents, Brigade, Redhawks, Commanders, RedWolves, Defenders and Football Team.

President Jason Wright said on Tuesday, however, that the franchise will not be going with Wolves or RedWolves due to copyright concerns.

"We can finally say that we are in the homestretch of our rebrand journey. We know this has been a long process — one with a lot of pieces and details — and we appreciate you sticking with us," said Wright in a statement. "First, and I’ll cut to the chase here, we can confirm that, after careful consideration, our team name will not be Wolves or RedWolves."

"Understanding the weight and importance of our team name, and excitement around other name options — both internally and within our fan base — we didn’t want to risk going down a route that could be dotted with legal hurdles.

"What comes next is exciting and fast-approaching — and here’s my second update: we can’t wait to reveal our team name to the world on Feb. 2, 2022! Mark your calendars, Washington Family. This is not a day you’ll want to miss!"

Washington was the first team in North American sports to change their name due to concerns surrounding Native American imagery. The Cleveland Indians soon followed, changing their name to the Guardians. In Canada, the CFL team known as the Edmonton Eskimos changed their names to the Edmonton Elks.