WATCH: Does a Biden presidency spell the death of Keystone XL?

One of his first acts as president will end the 11-year construction of the Keystone XL pipeline, which planned to stretch from Alberta’s oil fields to Steele City, Nebraska. 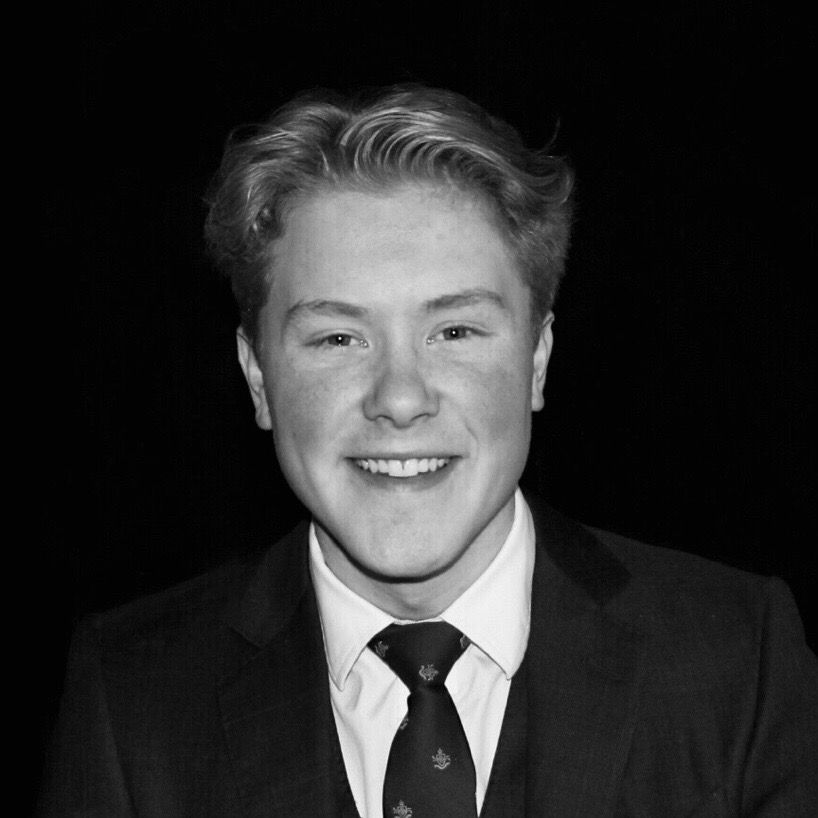 The Keystone XL pipeline has been a source of extreme controversy for almost 11 years.

Even before Joe Biden’s inauguration, reports of his administration’s intentions for his first 100 days in office had started to circulate. Foremost among the rumours was speculation about a massive slew of executive orders.

Corroborated by his chief of staff, Joe Biden plans to sign an executive order that ends the Keystone XL pipeline project on his first day of office; even amid calls to reconsider from Justin Trudeau and Jason Kenney.

One of his first acts as president will end the 11-year construction of the Keystone XL pipeline, which planned to stretch from Alberta’s oil fields to Steele City, Nebraska.

The construction of the pipeline or its cancellation would have massive economic and ecological effects, especially for Canada and our struggling oil sector.