Iconic comedian and talk-show host Bill Maher was being interviewed by host Ben Shapiro of the Daily Wire on his podcast on Sunday. He wanted to make sure everybody understands that he hasn't changed his political viewpoints at all after two decades on the air. 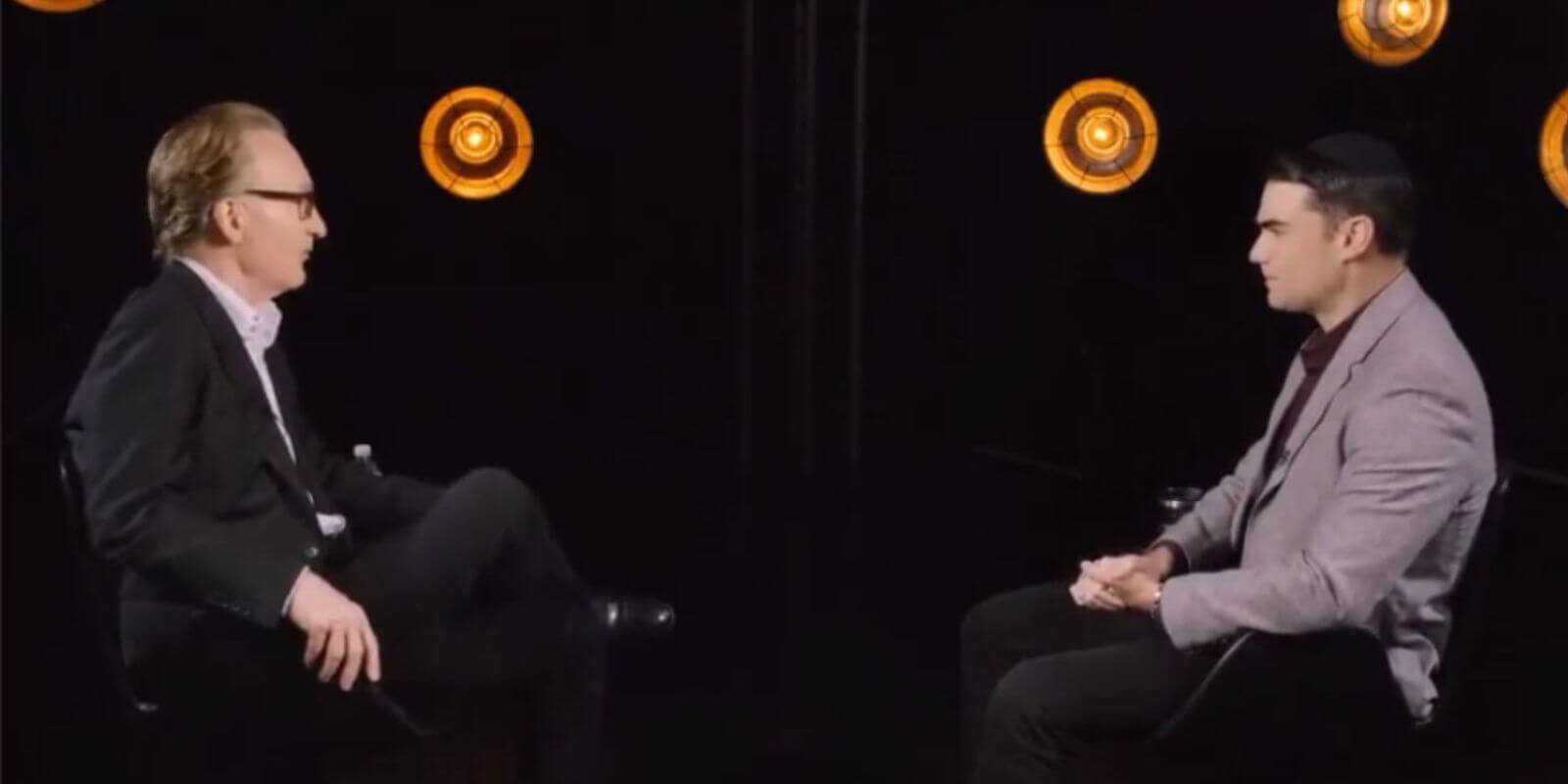 Comedian and talk-show host Bill Maher was being interviewed by host Ben Shapiro of the Daily Wire on his podcast on Sunday. He wanted to make sure everybody understands that he hasn't changed his political viewpoints at all after two decades on the air.

On the topic of "when you say woke," Maher made clear that "I make fun of it too, because it's become an eye-roll in many ways."

"I assume, at a certain moment, and it wasn't that long ago, we didn't have the term," Maher continued on the subject.

"I only heard it, i don't know, what, it was three or four years ago? Five years ago at most, when we heard the term 'woke'?"

Maher admits that, at first, the term even appealed to him, saying, "And it was like, 'alert to injustice.' I went 'OK, I'm down with that.' I always have been; I hope people still understand that about me."

"But, yes, it became sort of a byword for all of this goofy stuff. That's what I'm always railing against. That's why they play me on Fox News now."

Shapiro interjected, quickly asking Maher "How do you feel about that? Because you went from a guy who was," at which point Maher continued:

"People say to me sometimes, 'Have you changed?' No!" Maher went on, continuing to talk about specific issues the Overton window has shifted on in recent years.

"It's that, five years ago, no one was talking about defunding the police. I never heard that phrase five years ago. That's not me changing, that's things changing. I'm reacting to it, as I've always been."

"Letting three-year-olds decide what gender they are, this wasn't something five years ago!"

"Free speech used to be a left-wing thing that we were proud [of] and owned, and now, that seems to be under attack."