Drone footage has captured what St. John’s looks like after the massive blizzard. The province saw record-breaking snowfall during Friday’s storm. 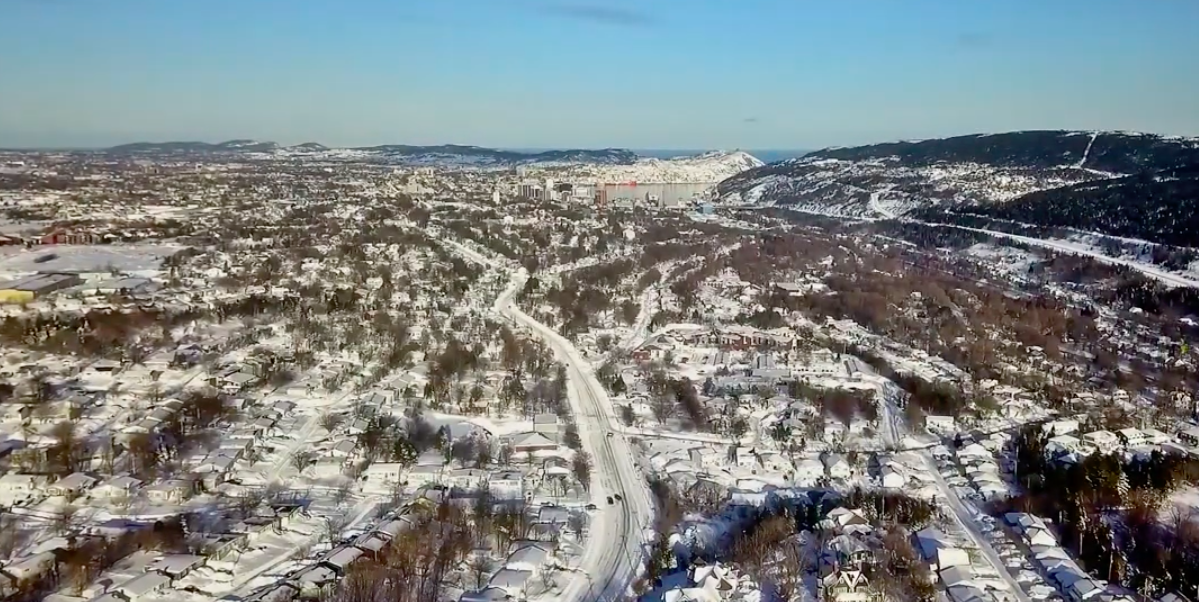 Drone footage has captured what St. John’s looks like post blizzard. The province saw record breaking snowfall during Friday’s storm as certain areas even endured the biggest snow storm they have ever seen.

Some people have taken advantage of the situation and are enjoying the snow while it’s around.

Many cars ended up completely buried and even some doorways were snowed in.

Many brave people had to work non-stop through the storm in order to keep those around them safe. Among them were firefighters, nurses and police.

Danny Breen, the Mayor of St. John’s asked for residents to remain patient while the city deals with the aftermath of the storm.

“You’re not being forgotten. The first goal is to get all the roads to have one cut in them.” said Breen.