Conservative news outlets have long highlighted Joe Biden's elder frailty. Now even CNN has begun discussing whether the president is simply getting too old for the job. 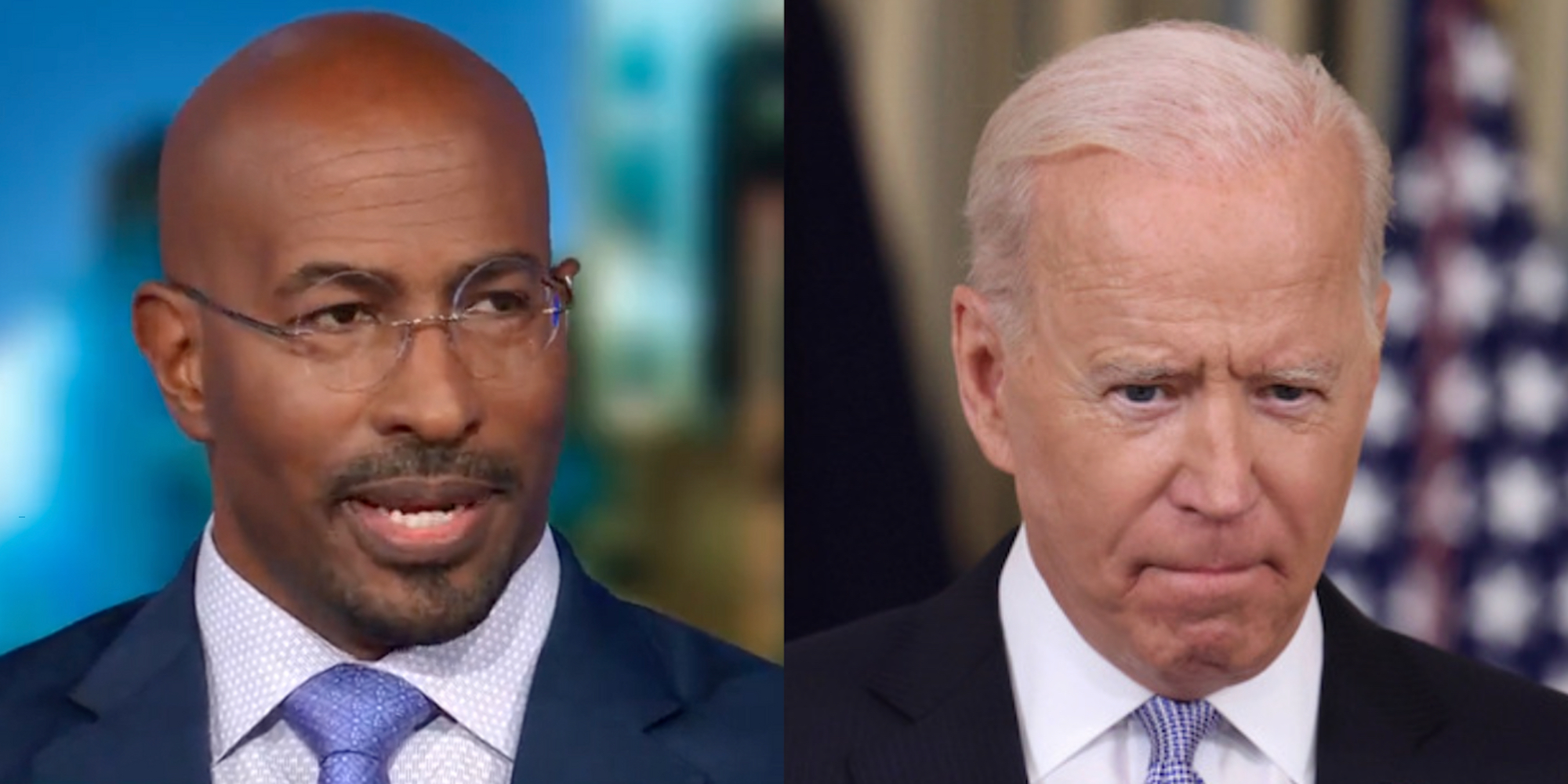 Conservative news outlets have long highlighted Joe Biden's elder frailty. Now even CNN has begun discussing whether the president is simply getting too old for the job.

This comes after Biden's press secretary Karine Jean-Pierre confirmed that he still intends to run for a second term in 2024.

During an interview on Monday, CNN's Don Lemon asked Jean-Pierre whether Biden has the mental and physical stamina to keeping going into 2024 and beyond.

She dismissed the idea that Biden was getting too old for the job, saying it's "not a question that we should be even asking."

"This is a person who, if they win, will be closer to ninety at the end of their second term than eighty, and therefore these are very fair questions," Burnett said, quoting former Obama adviser David Axelrod.

"Do you have these questions?" she asked her co-host.

"I think everybody is looking very closely now," Jones replied. "When Biden does well, he does really well–that gun speech he gave, that was perfect, it was powerful."

"When he does badly, when he stumbles," he continued, "you get nervous, and you wonder, is it just a stutter, is he tired, or is something else there?"

"I think a lot of Democrats are like, if this guy's ready to go we're behind him but if he's not ready to go he should let us know," Jones added.

Jones went on to suggest that Biden is "uneven," and that different media outlets focus on different sides to push a certain image of him.

Nonetheless, both he and Burnett agreed that even Democrats have begun questioning his acuity "behind closed doors" as 2024 approaches.