WATCH: Dr. Fauci tries to cancel Christmas for all Americans

Reiterating President-elect Joe Biden's message, Fauci said that it's going to be a very difficult December and January. 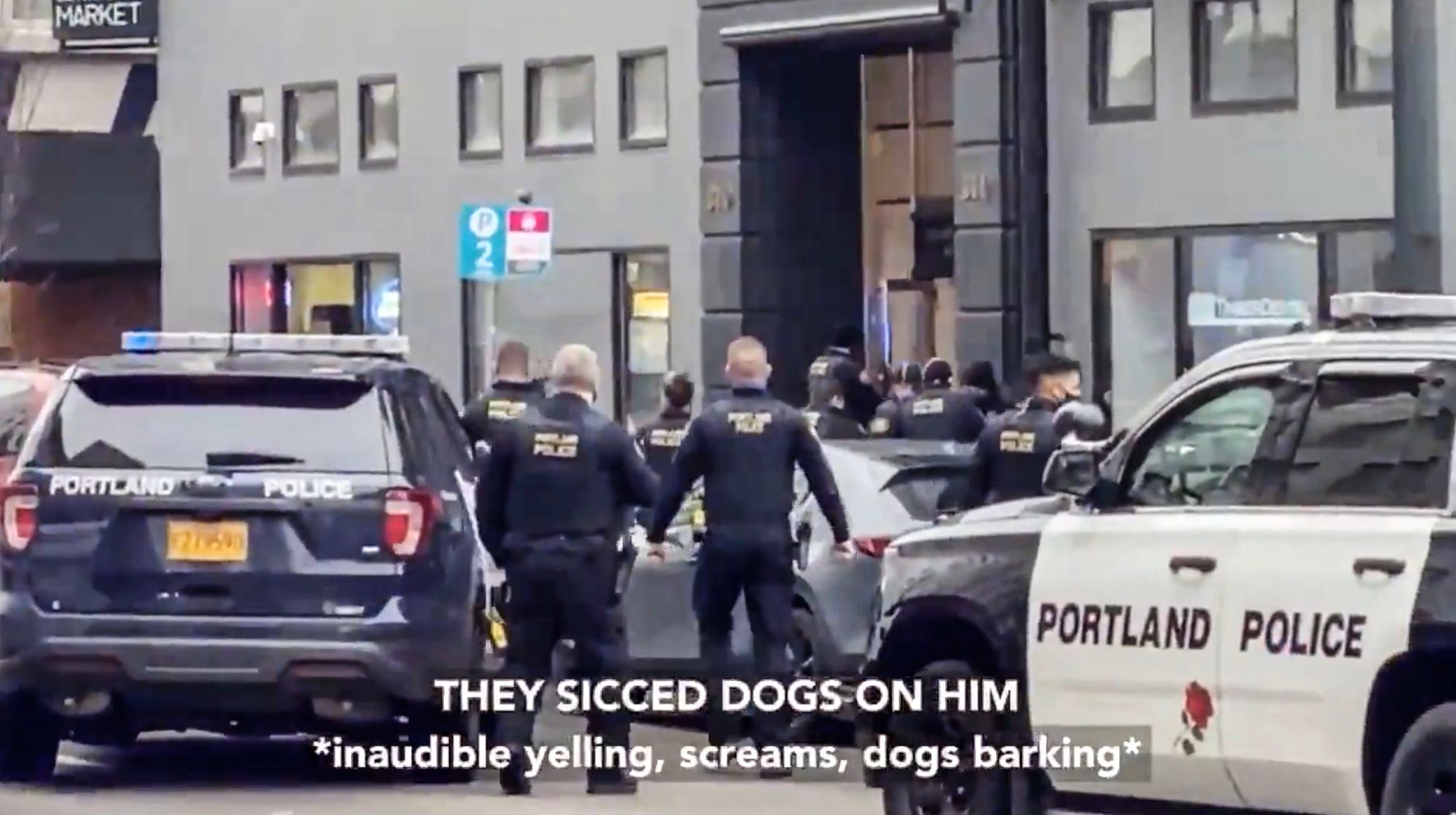 Dr. Anthony Fauci announced that he will be spending Christmas with his wife, but not the rest of his family, this year and is encouraging other Americans to do the same. He also cancelled his Thanksgiving plans.

Reiterating President-elect Joe Biden's message, Fauci said that it's going to be a very difficult December and January. Biden has tapped Fauci to be chief medical advisor to his administration.

"I'm going to be with my wife—period," Fauci said in a Monday interview with the Washington Post. "The Christmas holiday is a special holiday for us because Christmas Eve is my birthday. And Christmas Day is Christmas Day. And [my daughters] are not going to come home"

"That's painful. We don't like that," Fauci continued. "But that's just one of the things you're going to have to accept as we go through this unprecedented challenging time."

Fauci pointed to the coronavirus numbers in the United States, which he described as "a big problem," and "extraordinary." The US has over 17 million cases of coronavirus and as of Monday has surpassed 300,000 deaths from the virus.

"Look at the numbers—the numbers are really quite dramatic," Fauci said.

As a result, Fauci concluded that Americans need to "stay at home as much as you can, keep your interactions to the extent possible to members of the same household" during Christmas.

"This cannot be business as usual this Christmas because we're already in a very difficult situation, and we're going to make it worse, if we don't do something about it."

Fauci also suggested that the "independent spirit in the United States of people not wanting to comply with public health measures," is in part responsible for the massive spread of the virus in the country.