"She should be thinking twice about propagating information that really has no basis except a one-off anecdote, and that's not what science is all about," Fauci added. 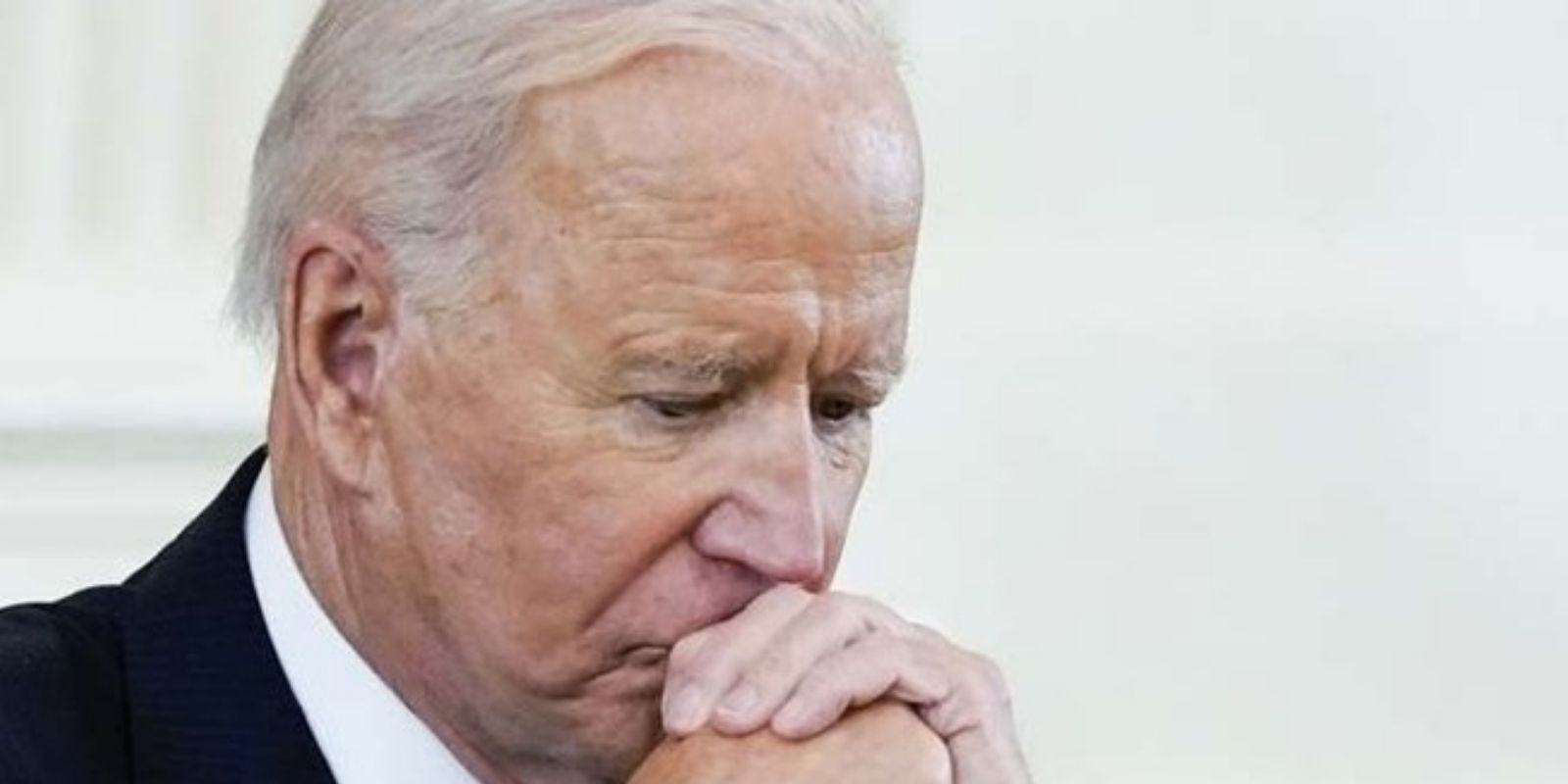 Minaj said that she had not yet received the vaccine but that she is open to getting it once she feels she's done "enough research." She also recounted a disturbing anecdote about side-effects from vaccination.

"The answer to that, Jake, is a resounding no," Fauci responded. "There's no evidence that it happens, nor is there any mechanistic reason to imagine that it would happen, so the answer to your question is no."

"She should be thinking twice about propagating information that really has no basis except a one-off anecdote, and that's not what science is all about," Fauci added.

Fauci explained that it is "very difficult" to combat misinformation once someone with a following, like Minaj at 22 million, makes public statements and said that the only way to combat false claims is through providing "a lot of correct information."

Minaj's tweets were by way of explanation as to why she was not attending the Met Gala, which required proof of vaccination, where New York Rep. Alexandria Ocasio-Cortez made waves for wearing a gown emblazoned with the words "tax the rich."

Minaj's statements were seen as wildly controversial, but her right to make her own medical choices was defended by Candace Owens on Tucker Carlson. The rap star was quick to fire back at her detractors, like MSNBC host Joy Reid. Minaj said that she wants people to get the vaccine after making their own personal decision instead of getting "bullied" into it.