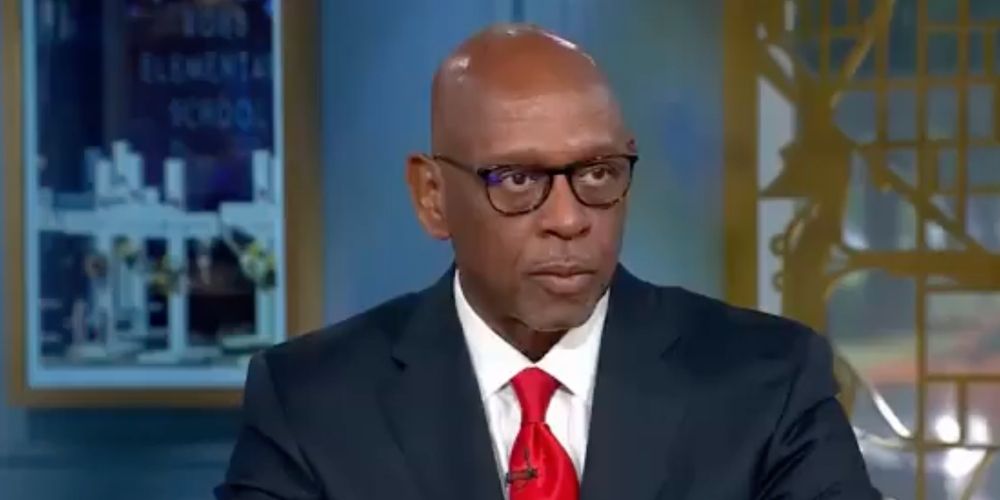 A former police chief is criticizing Uvalde police officers' delayed response to a shooting spree at an elementary school that killed 21 on Tuesday.

"Officers on that scene who arrive first, you go inside that building, you follow that gunfire, and the whole intention is here, is to move that gunfire away from the innocent victims who are innocent and defenseless," Alexander said during a "Meet the Press" panel with Chuck Todd Sunday.

"You move that gunfire toward you."

His comments follow the revelation that officers arrived on scene but waited for backup to enter the school — even while parents and onlookers begged them to enter.

Some witnesses say they were screaming at law enforcement to "go in there." One mother tried to rush in and was handcuffed by federal marshals.

It was revealed in a press conference last week that 19 officers were stationed in the hallway of the school for over an hour before the shooter was killed.

Alexander said there’s an opportunity to win the gun battle and there’s no other option.

"There’s nothing else to talk about."

That's the response expected of officers based on their years of training, the former chief said. And this goes for all officers — from the chief to the most recent hire.

The border agents immediately wanted to enter the school upon arriving at the scene, but were held back by the Uvalde Consolidated Independent School District police chief for 30 minutes.

"In many cases that immediate response means a single (solo) officer response until such a time as other forces can arrive."