“These people are terrorist supporters. A lot of money has been spent on this. Mr. Trudeau, open your eyes.” 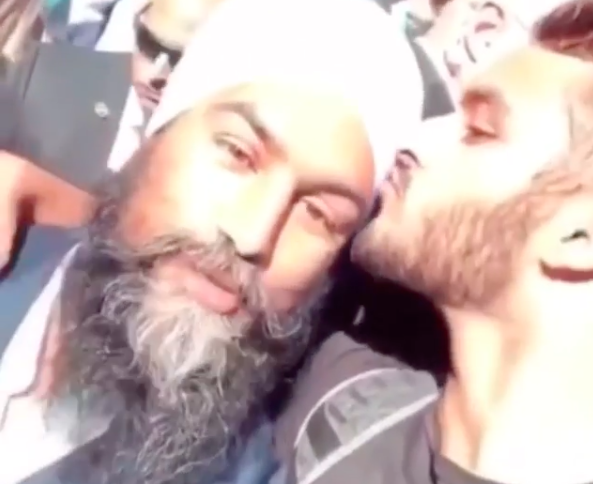 As a “vigil” was being held in downtown Toronto for terrorist “heroes of Islam” Qasem Soleimani, the head of the Iranian Revolutionary Guard Corps (IRGC), and Abu Mahdi Al-Muhandis, Iraqi paramilitary chief, many Iranian-Canadians braved the cold and hostile environment to speak out about Canadian support for terrorism and Prime Minister Justin Trudeau’s weakness.

Nasser Pooli was livid with Canadian Prime Minister Justin Trudeau and mocked him for praying in a mosque. “We don’t need you to go to Iranian stores, Mr. Trudeau. Clean up this sh*t. Clean up your mess.” He also accused the pro-Iranian terrorist demonstrators of being paid to hold the vigil.

He pointed to the pro-terrorist demonstrators and said, “Canadian people, my world is with guys. Please listen carefully. [Solemani] is a terrorist. That man has killed thousands of young children on the streets of Tehran … These people are terrorist supporters … They are here from the Iranian government’s side. A lot of money has been spent on this. Mr. Trudeau, open your eyes.”

Pooli went on to say, “These are Pakistanis. From different countries. Not all of them are Iranians. Only Iranians that are here on the other side are supporters of the Iranian regime. This is organized, paid in full by the Iranian regime for this demonstration to [have] taken place.”