Rather than preventing Canadians from “heating their homes during the winter,” Kenney advocated “real-world solutions,” such as creating more ecologically efficient and cleaner means of transporting and extracting oil and gas. 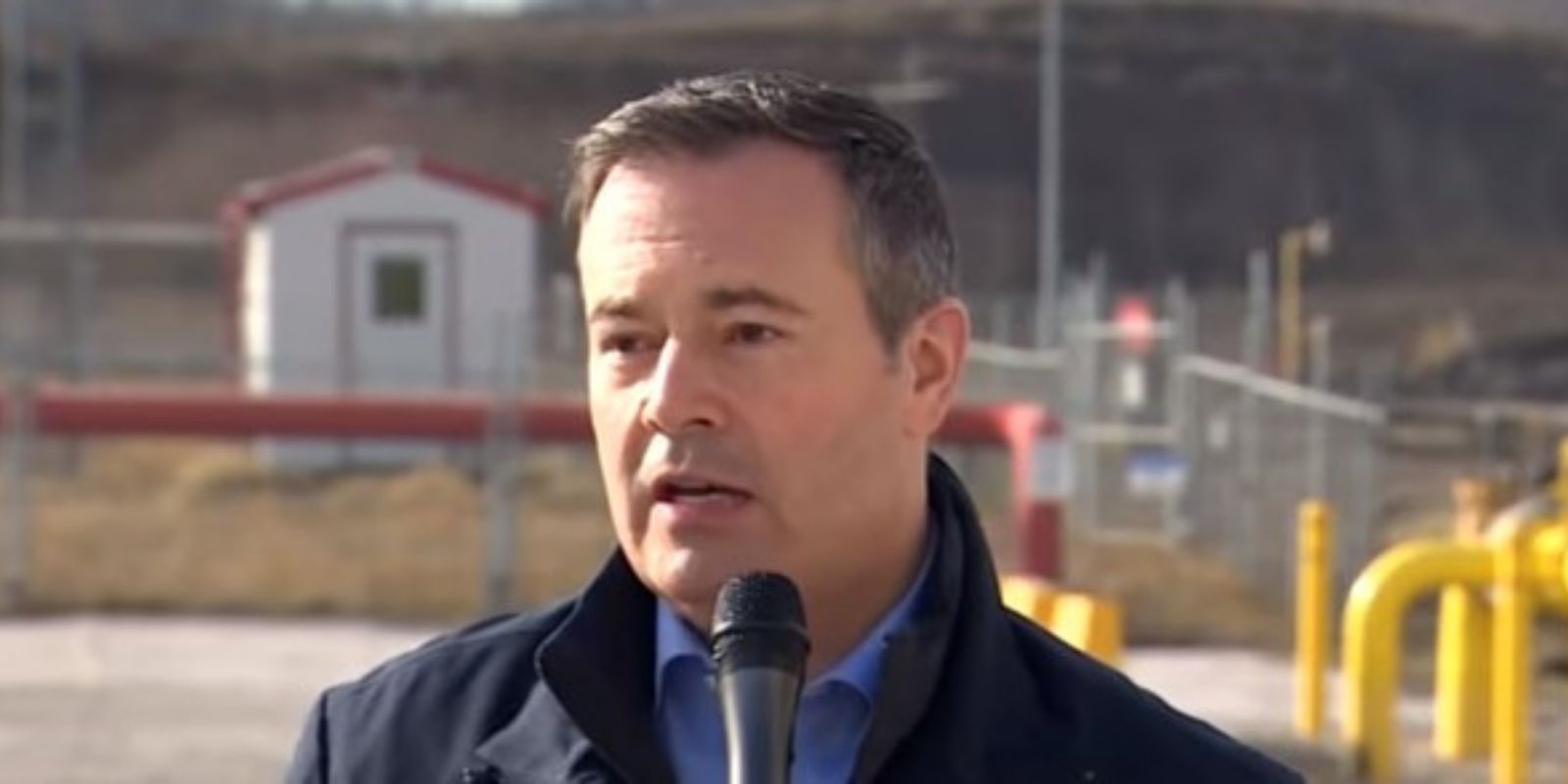 Alberta Premier Jason Kenney came out against the supposed hypocrisy of Greta Thunberg and climate protesters, reminding them that their entire means of organization and protesting in Alberta is made possible by Alberta’s energy sector.

“I want [the climate protesters] to know that when they charged their iPhones last night, it was with power being generated out of this plant,” Kenney said outside a powerplant on Friday.

“When they powered up the speakers at the legislature, today, the power that lets them be heard came from power generated at powerplants like this — that will be cutting their greenhouse gas emissions in half because of practical measures like this,” he continued, referring to the establishment of a new natural gas pipeline.

Kenney then went on to criticize the impractically of the protesters’ solutions to climate change, saying that the protesters are calling for the end of the “modern industrial economy” and that their plans, if implanted, would have catastrophic results on the local, national, and global level.

Rather than preventing Canadians from “heating their homes during the winter,” Kenney advocated “real-world solutions,” such as creating more ecologically efficient and cleaner means of transporting and extracting oil and gas.