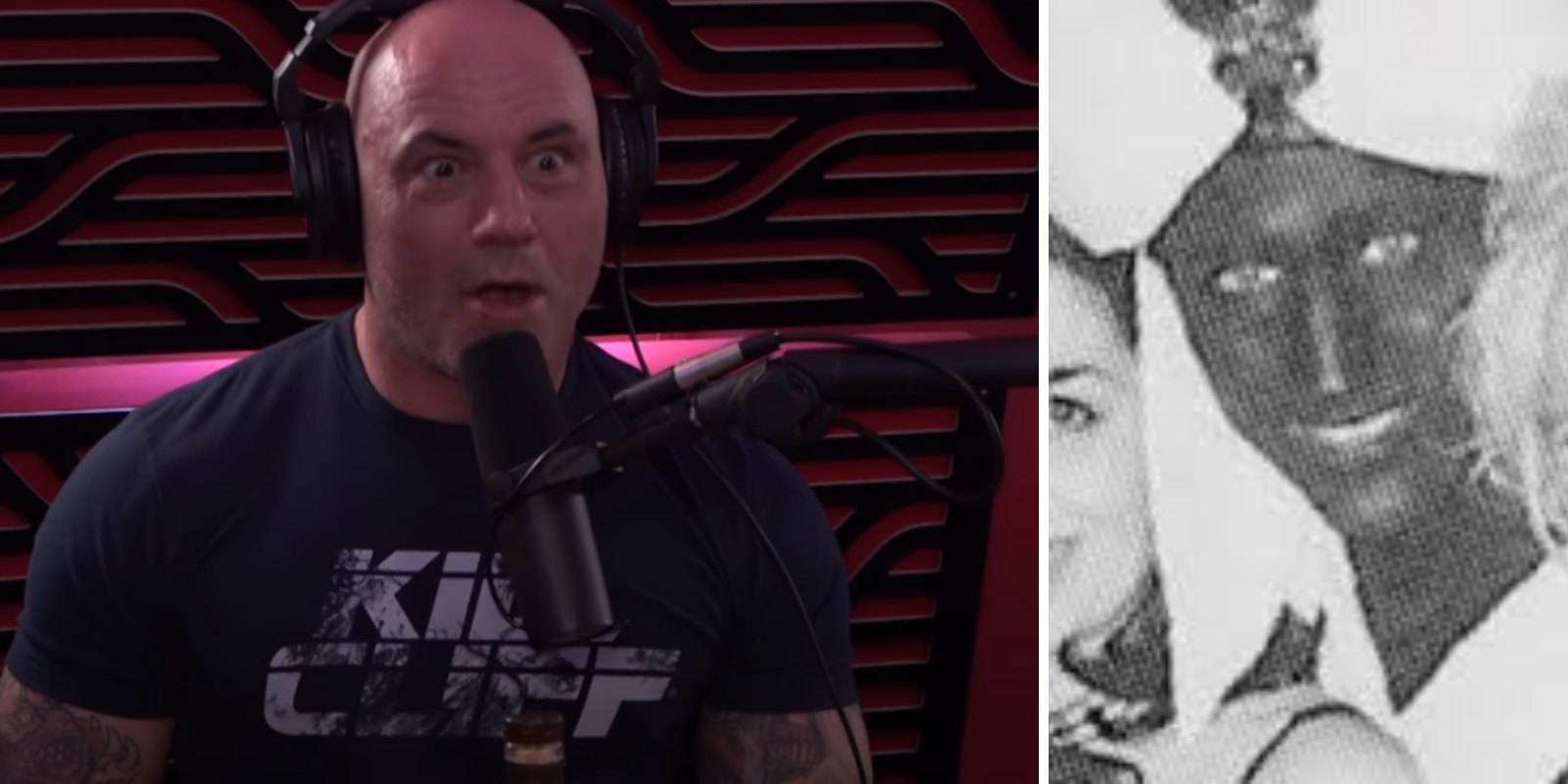 The quip came as he and comedian Dave Smith expounded on the differences between the American and Canadian university systems.

Rogan has mocked Trudeau for the blackface incident on a number of occasions. In October, Rogan told comic Colin Quinn that Trudeau was "kind of a pussy," who is "a little too handsome" and "did blackface thirty or forty times."

Rogan had previously criticized Trudeau for his botched response to whether or not he and his family still used plastic bottled water. When asked, Trudeau said that his family had switched to "paper-like drink-box water bottles sort of things."

Rogan also criticized Trudeau in May over the prime minister's ban on assault weapons across Canada, saying that the ban would increase profits for illegal gun runners.